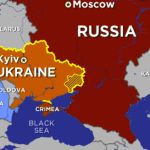 Tehran is attempting to take advantage of the situation in Ukraine, particularly when it comes to the Vienna nuclear talks.

The world has been focused on Russia’s conquest of Ukraine since the daybreak of Thursday, February 24. In such circumstances, Tehran is attempting to take advantage of the situation, particularly when it comes to the Vienna nuclear talks.The mullahs believe that a Russian victory would enhance their hand in discussions to renew the Joint Comprehensive Plan of Action (JCPOA), which was signed in 2015. The regime’s high-ranking officials have declared their support for Russia’s attack.

The Iranian people, and their organized resistance in the National Council of Resistance of Iran (NCRI) coalition, on the other hand, have loudly opposed the invasion war in Ukraine. On February 25, the NCRI issued a statement condemning the attack on Ukraine and the occupation war.Hossein Amir-Abdollahian, Iran’s foreign minister, blamed the attack on the North Atlantic Treaty Organization (NATO), intending to win Russia’s backing during the nuclear talks in Vienna.

On February 24, Abdollahian tweeted, “The Ukraine situation is rooted in NATO’s provocations.” Despite giving lip service to “a political solution,” Abdollahian is well-known as a protégé of Qassem Soleimani, the regime’s former chief warmonger and commander of the Quds Force.“NATO’s expansion to the east is provocative,” said Iranian regime President Ebrahim Raisi, who is infamous for his involvement in the mass killing of thousands of political prisoners in Tehran’s prisons in the summer of 1988. 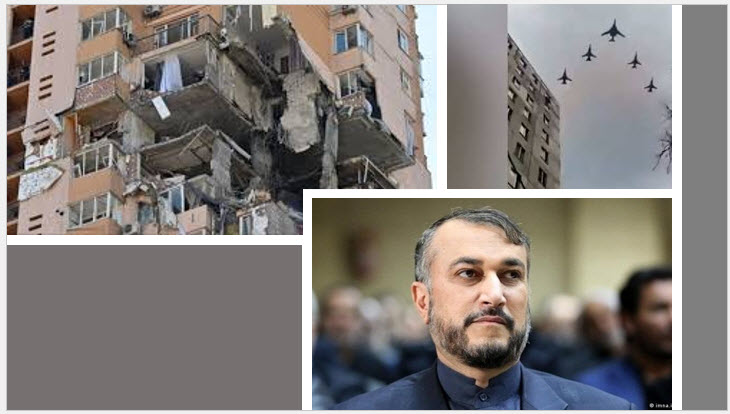 Abdollahian is well-known as a protégé of Qassem Soleimani, the regime’s former chief warmonger and commander of the Quds Force, he tweeted, on February 24 “The Ukraine situation is rooted in NATO’s provocations.”

The Raisi government’s backing for Russia’s invasion, on the other hand, drew criticism from within Iran, including from some of the regime’s own leaders. Former Deputy Speaker of the Majlis Ali Motahari, for example, referred to the regime as a Russian colony and called on authorities to denounce the attack.”To demonstrate its independence, Iran should criticize Russia’s invasion of Ukraine.” He tweeted, “Currently, the [state-run broadcaster] reports Iran as one of Russia’s colonies.”

Moreover, a number of officials expressed concern about the invasion’s impact on nuclear negotiations. “As long as the war in Ukraine rages on, the Vienna talks will be overshadowed.” As a result, Iran will be the only loser,” Heshmatollah Falahatpisheh, the former chair of the Majlis Security and Foreign Policy Council, warned on February 25.

On the same day, another ‘reformist’ paper, Arman Meli, ran a headline that read, “Putin, the hero of Ukraine’s quagmire.” “It’s terrible that Iran believes it must back Russia’s invasion of Ukraine—directly or indirectly—because of its anti-Western beliefs, and that it justifies it as a ‘special operation,’ providing logistic support to Russia.” 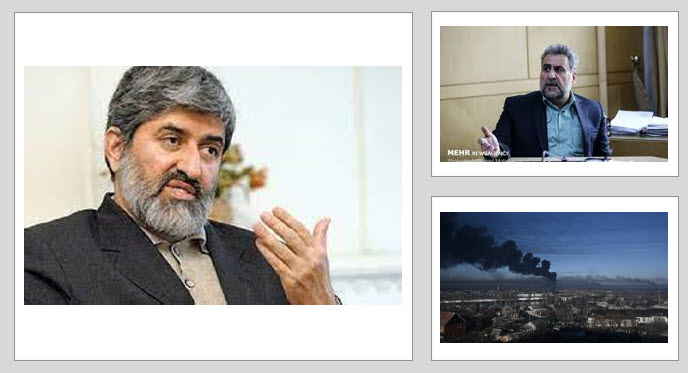 Former Deputy Speaker of the Majlis Ali Motahari referred to the regime as a Russian colony and called on authorities to denounce the attack.

“Under such conditions, Iran’s national security is jeopardized, and the events of September 1949 may recur in other forms.” “The military invasion of Ukraine by Russia is in no way legitimate under international law,” Ali Khorram, a former UN ambassador in Vienna, said.

In a nutshell, Iran’s theocratic dictatorship planned to secure more international concessions as a result of the Ukraine conflict. However, its efforts were in vain.

Autocrats and aggressive nations only understand the language of strength and firmness, as demonstrated by the valiant opposition of the Ukrainian people and their elected leaders. Appeasement policy is seen by authoritarian regimes as a red carpet for new atrocities and violations of long-standing international norms. People in Iran expect Western leaders to acknowledge their struggle for freedom and democracy against the world’s leading state-sponsor of terrorism, just as the Ukrainian people’s resistance prompted global solidarity and sympathy. 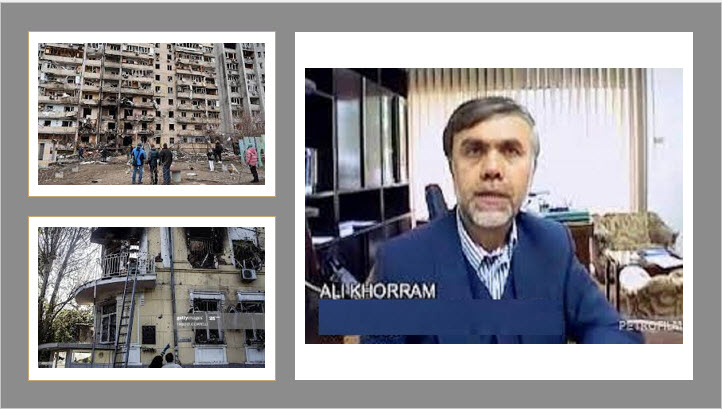 The military invasion of Ukraine by Russia is in no way legitimate under international law,” Ali Khorram, a former UN ambassador in Vienna, said.