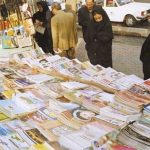 Written by Amineh Qaraee on March 5, 2022. Posted in NEWS 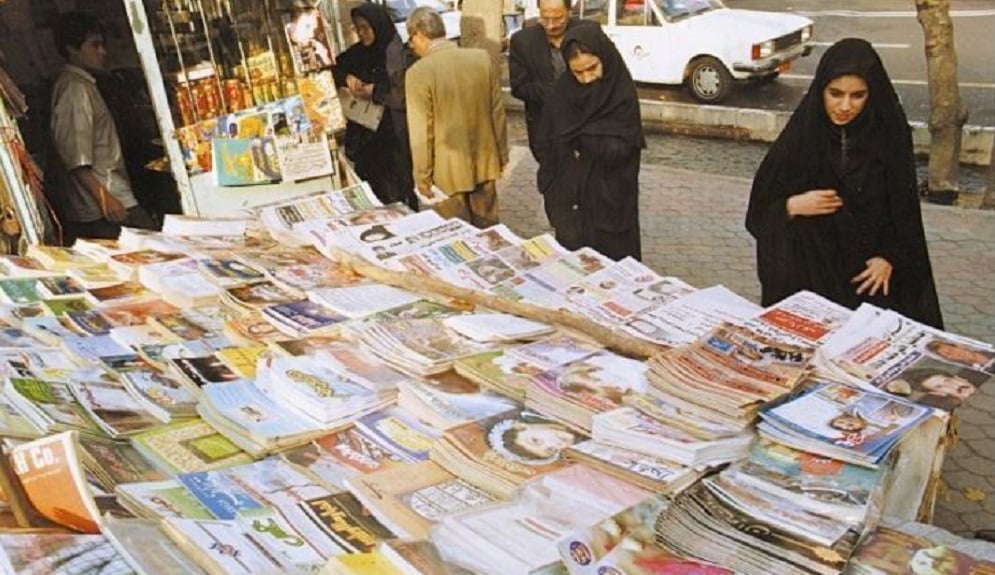 Even the tightly controlled official media has begun to acknowledge some parts of people’s difficult lives and how the regime produces and exacerbates crises.

The Persian New Year of 1400 is about to conclude, and one state-run media outlet, Mardom Salari, said on March 1 that “it was a year full of coronavirus suffering, an unstable economy, high and persistent inflation, rather than good days for the people.”People from all walks of life are protesting across Iran because they are unable to make a living. Because of the regime’s systemic corruption, incompetence, and mismanagement, the country’s economic crisis is worsening.

“The cost of the household basket has risen to almost 90 million rials due to high inflation of over 40% and surging prices in all sectors, including housing, necessary products, healthcare, education, and cars.” This number may have reached more than 120 million rials,” the paper added. In the meantime, Iran’s minimum salary is less than 400 million rials or $152 at today’s market exchange rate.

“The country’s economic situation shows that despite all the promises, the situation is still chaotic and challenging so that these days when we approach the new year, we do not see or the color and scent of Eid (Nowruz festivities) at all,” Aftab-e Yazd daily wrote the same day. 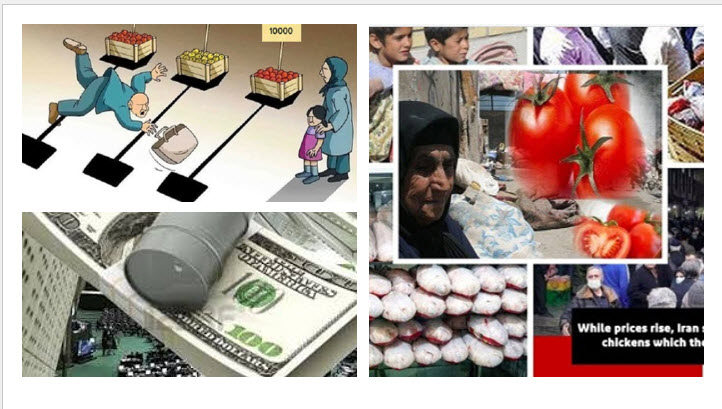 Ehsan Khandoozi, Raisi’s Minister of Economy, recognized that Iran is “one of the few countries with the highest inflation rate in the world” under the mullahs’ dictatorship.

Since taking office as president of the government in June 2021, Ebrahim Raisi has outdone his predecessor Hassan Rouhani in making empty promises. Inept statements, grammatical mistakes, and a litany of lies are inextricably linked to his provincial excursions and speeches. As a result, public outrage has grown. “Raisi began his job in recent months amid widespread protests, setting a new record. Teachers and other guilds came to the streets to protest their living circumstances. The Raisi government, on the other hand, has just issued a series of promises,” the state-run Hamdeli newspaper admitted on March 1.

Raisi’s government continues to fall short of its illusory promises with each passing day. Raisi and his ilk, on the other hand, have been doing an excellent job of suppressing protests. “In many situations, demonstrators have been met with violence rather than officials responding to their demands. Experts say this has not only put a stop to the protests but has also escalated social criticism,” Hamdeli added. 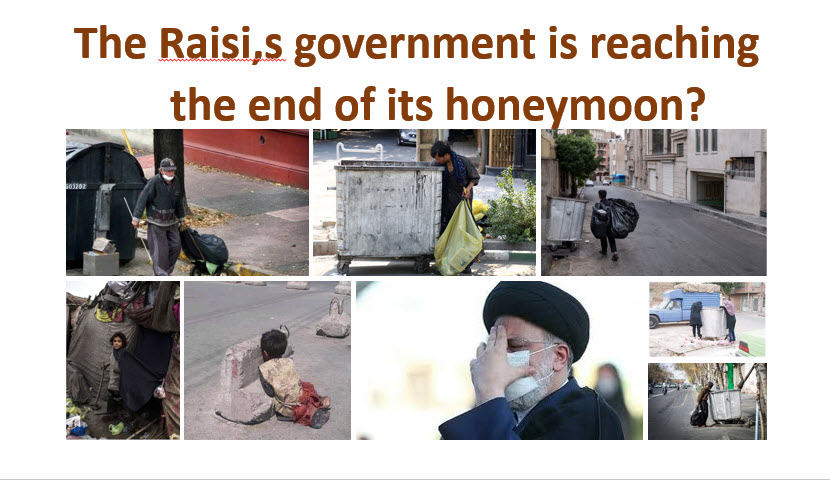 Raisi’s government continues to fall short of its illusory promises with each passing day. Raisi and his ilk, on the other hand, have been doing an excellent job of suppressing protests.

As the crisis worsens, many of the regime’s economists and experts are raising concerns about the public’s reaction. On March 1, economist Hossain Raghfar warned the state-run Sharq daily that the regime is “weak” in “the current situation.”

“The current predicament is mostly due to society’s insufficient and unequal distribution of opportunities and privileges, status, riches, and so on; the distribution of opportunities must be corrected as soon as possible.” Otherwise, society may become more volatile,” Raghfar remarked. Sanctions are not the fundamental cause of Iran’s current devastating financial crisis, despite what the Iranian regime’s apologists try to claim. “We are witnessing a cycle of systemic and network corruption,” Ahmad Tavakoli, a former MP, told the state-run Aftab-e Yazd daily on February 28. 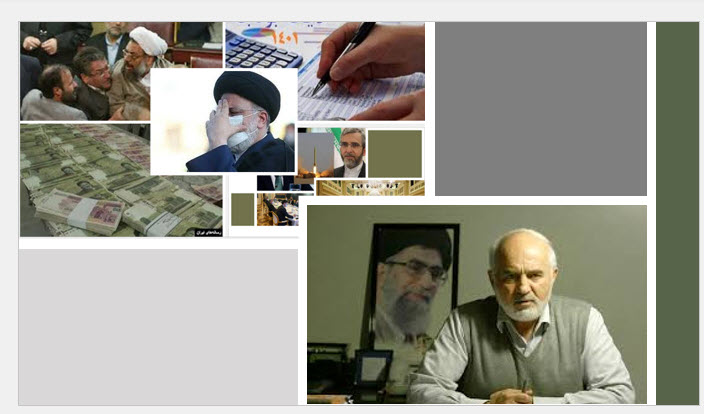 “We are witnessing a cycle of systemic and network corruption,” Ahmad Tavakoli, a former MP, told the state-run Aftab-e Yazd daily on February 28.

Sometimes laws are established with the intent of embezzling funds, and resources are directed in a specific manner. Corruption must be combated from the top down. [regime] officials wanted to live differently from the people, so they sold themselves when someone offered them a position.”Iran’s social and economic challenges have worsened in recent years, and many regime officials and academics fear that a popular movement might bring down the regime for good.

“We have had 90 protests by disadvantaged people in the country from diverse sectors in the last 30 years when we had the first protests of underprivileged groups in Mashhad.” Some of them occurred in Khuzestan and Isfahan in January 2018, November 2019, and just a few months ago. Raghfar cautioned regime officials that the protests could take on new forms.