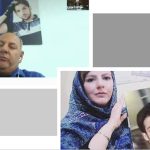 Security Forces Use Violence Against Martyrs’ and Political Prisoners’ Families

Written by Amineh Qaraee on March 1, 2022. Posted in NEWS 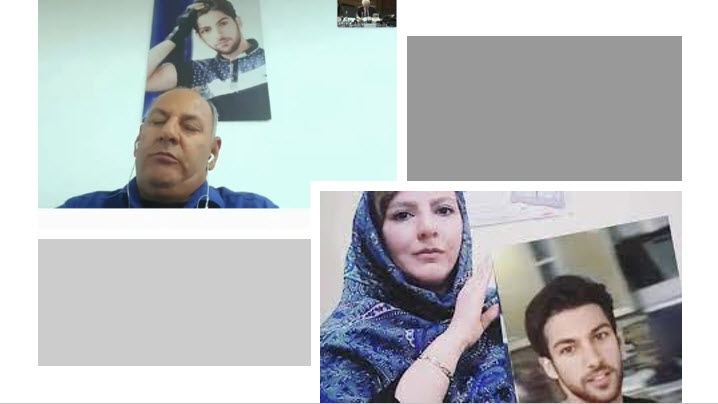 Farzaneh has been detained and harassed on multiple occasions for seeking justice for her deceased brother.

Farzaneh Ansarifar is the sister of Farzad Ansarifar, who was murdered by security forces in Behbahan during the revolt in November 2019. She has been detained and harassed on multiple occasions for seeking justice for her deceased brother. According to reports on February 23, 2022, Farzaneh Ansarifar was sentenced to 4 years and 6 months in prison by the Revolutionary Court of Mahshahr. If the verdict is sustained, Ms. Ansarifar would be sentenced to 3 years and 6 months in prison. Her charges included “association and collaboration against national security” and “state propaganda.”

Mr. Amin Ansarifar, Farzaneh’s father, was detained on Saturday, February 19, following his evidence before the Aban tribunal, a people’s court in London probing the crackdown on the November 2019 uprising. Security officials apprehended her brother, Arman, the day after her father was apprehended. Farzaneh was inquiring about their status when she was beaten by Prosecutor’s Office security personnel. 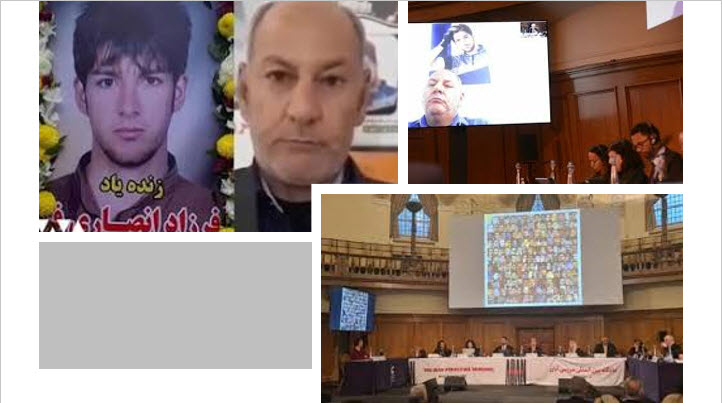 Mr. Amin Ansarifar, Farzaneh’s father, was detained on Saturday, February 19, following his evidence before the Aban tribunal, a people’s court in London.

Gazal Hajizadeh, the mother of political prisoner Zeinab Jalalian, was apprehended by security authorities when she sought assistance from human rights organizations to liberate her daughter. Security forces interrogated and threatened the mother.In a video released on the internet, Ms. Hajizadeh stated, “They do not allow her father, brothers, or lawyer to visit her.” We do not know at all what she did to deserve this punishment.”In this video, she stated that she has not seen her daughter in 15 years, adding, “This is the oppression against me.” My daughter has done nothing to deserve to be in prison for all of these years. His father is old.”

“We don’t know if Zeinab is alive or dead,” the elderly mother added. We only learned that she had Covid-19 and have no further information about her. Only the government is aware of her existence, and lawyers are barred from seeing her case.”An independent source earlier indicated that Kurdish political prisoner Zeinab Jalalian had been isolated for about a year. She is in critical physical and mental health problems, and no official information about her health is available. 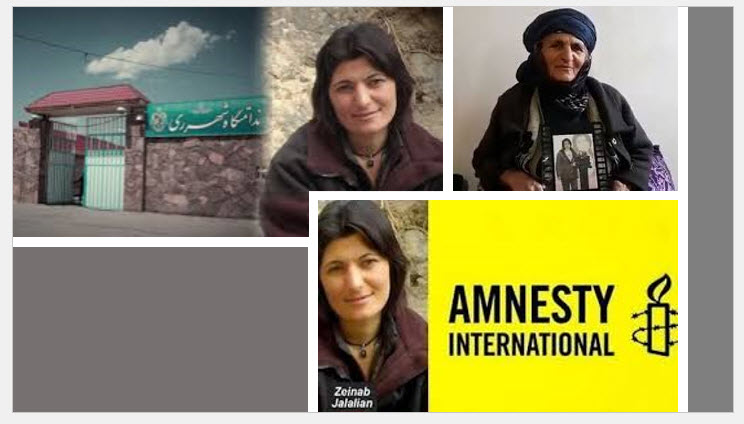 The Ministry of Intelligence has stated that nothing would change unless Ms. Jalalian expresses regret in a public appearance.