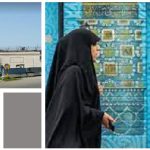 Written by Amineh Qaraee on February 14, 2022. Posted in NEWS 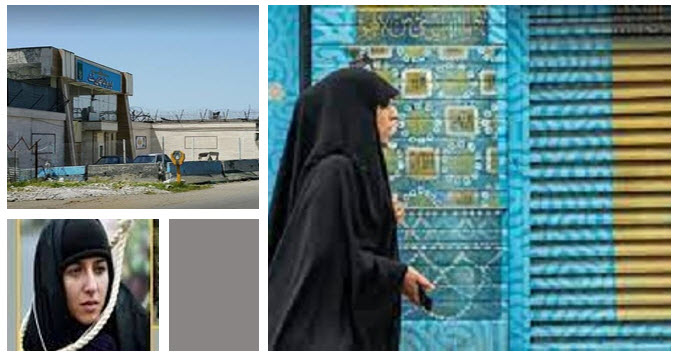 Because qisas is considered the plaintiff’s right in Iranian law, family members of the murder victim are encouraged to carry out the actual execution themselves.

According to Iran Human Rights (IHR), a woman sentenced to qisas (retribution-in-kind) for murder was executed in the early hours of March 13 in Rasht Central Prison. Maryam (Massoumeh) Karimi has been established as her identity. Maryam Karimi was charged with murdering her husband alongside her father, Ebrahimi Karimi. IHR reported on February 22 that they had been transferred to solitary confinement in preparation for their executions after their final visit together. The execution was postponed for unknown reasons, and only Maryam’s sentence was carried out today.

“They had killed her husband, who was abusive, physically violent, and refused to consent to a divorce,” informed sources previously told IHR. “The father, who had no other way to save his daughter, assisted her in murdering him.”After executing Maryam, they brought her father, Ebrahim Karimi, to see her daughter’s dead body hanging on the noose.” “They didn’t execute him for unknown reasons, and he’s due to be returned to the general ward in the next two days,” informed sources have now told IHR.

“Maryam’s daughter was 6 years old when the murder occurred and has been in the care of her father’s family,” according to the sources. They had told her for the previous 13 years that both of her parents were dead, but had to tell her the truth a few weeks before the execution to prepare her psychologically.” 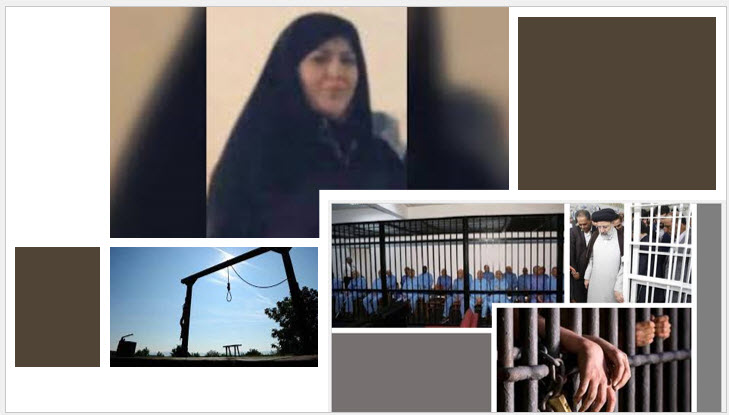 “After executing Maryam, they brought her father, Ebrahim Karimi, to see her daughter’s dead body hanging on the noose.”

In a murder case where the defendant is sentenced to qisas, the plaintiff or victim’s ‘next of kin’ must be present at the execution site. Because qisas is considered the plaintiff’s right in Iranian law, family members of the murder victim are encouraged to carry out the actual execution themselves. In addition to calling the death penalty inhumane, Iran Human Rights has previously called for the repeal of the inhumane law of qisas (retribution), arguing that putting the burden of execution on the plaintiff encourages further violence and cruelty.

In addition, there is no legal distinction in Iran between murder and manslaughter, whether voluntary or involuntary, so those charged with “premeditated murder” will face the death penalty regardless of intent or circumstances. At the time of writing, neither domestic media nor Iranian officials had reported Maryam Karimi’s execution.

February 2022—On December 16, 2021, the United Nations General Assembly condemned the gross and systematic violations of human rights in Iran. This was the 68th censure resolution of the Iran regime’s rights record by different UN agencies.