Written by Esmail Mohades on January 27, 2022. Posted in NEWS

The majority of Iran’s state-run media derided Raisi’s journey to Russia and questioned the so-called “revolutionary” slogan engraved on the Foreign Ministry’s entry, “Neither the West nor the East.

Ebrahim Raisi, the Iranian regime’s president, concluded his visit to Russia on January 20. It was intended to be the beginning of a significant improvement in Iran-Russia relations, setting the way for historic deals that would launch the government out of its current impasse with the international community while also defusing US sanctions. Raisi, on the other hand, came home depressed and empty-handed, and the visit was criticized by state media.

The regime admitted as an observer state in the SCO

“Meanwhile, media associated with Raisi’s movement lauded his journey to Russia, even before he had the opportunity to see Russian President Vladimir Putin. The regime announced a few months ago that it had joined the Shanghai Cooperation Organization (SCO). Russian President Vladimir Putin made aware Raisi that Tehran only has an “observer” position. The regime’s membership in the Shanghai Cooperation Organization, according to state news sources, was the Raisi government’s major triumph in September. “However, it became clear during Raisi’s visit to Russia that the [regime] has been admitted as an observer state in the SCO,” the state-run Dideban website reported on January 20.

Raisi described his trip to Russia as a major milestone.  “We share mutual interests with Russia, and our cooperation and shared interests could help to improve regional stability and resist unilateralism,” he said. The Iranian economy is in total disarray.  Every day, tragic videos circulating on social media, depicting the country’s dire poverty situation. As a result, Iran’s state-run media has issued a warning about the possibility of major upheavals. 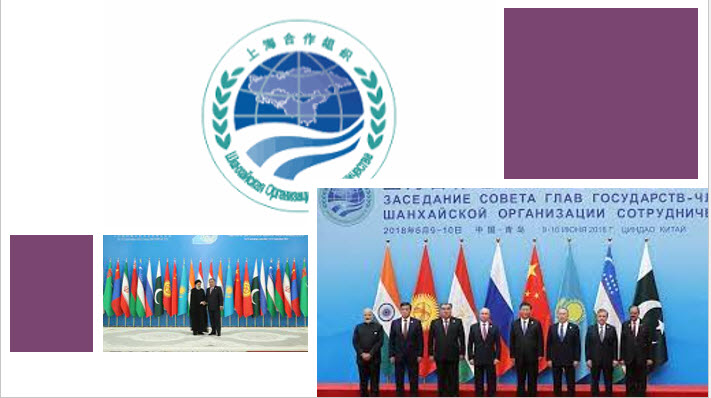 Russian President Vladimir Putin made aware Raisi that Tehran only has an “observer” position.

Raisi described his trip to Russia as a major milestone

“The government has claimed that out of a population of 84 million, 33 million people live below the absolute poverty level,” Mohammad Hossein Sharifzadegan, the regime’s former Minister of Welfare, told the state-run Eghtesad News on Thursday. The regime’s assertions of “economic resilience” in the face of sanctions are in stark contrast to the current unemployment rate, low output levels, and rampant inflation.

Decades of persistent corruption, incompetence, and mismanagement, as well as the effects of the Covid-19 pandemic, have resulted in an unprecedented economic crisis. Iranians from all walks of life are venting their frustrations on the streets, demonstrating the country’s tumultuous situation. The regime has received a wake-up call as a result of these protests. 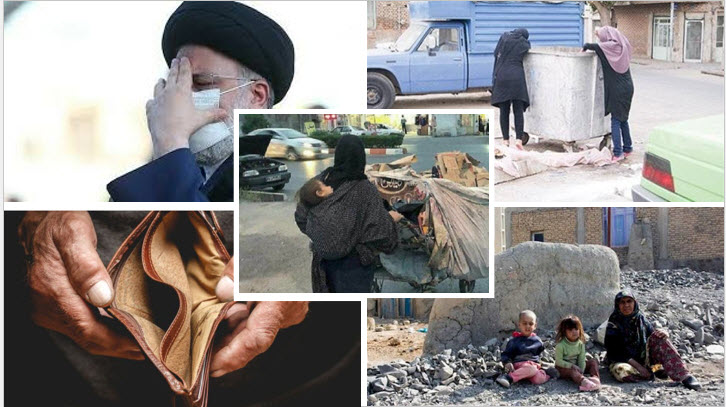 The regime’s assertions of “economic resilience” in the face of sanctions are in stark contrast to the current unemployment rate, low output levels, and rampant inflation.

Tehran is still at a strategic disadvantage on the internal front

The nuclear discussions did not turn out to be a walk in the park, according to Tehran’s hopes, and Western powers have yet to offer the government another economic lifeline. The discussions in Vienna do not promise well for theocracy due to Tehran’s strong demands and violations of the 2015 nuclear deal.

Fearful of a restive society, Khamenei chose to risk local opposition and a rise in public animosity by selling the country’s wealth to foreign powers in the hopes of buying impunity and avoiding additional international pressure. Tehran is depleting its resources, and its ability to fund authoritarian groups inside Iran and across the Middle East is dwindling. As a result, it continues to look to Russia and China for help. However, Tehran is still at a strategic disadvantage on the internal front. 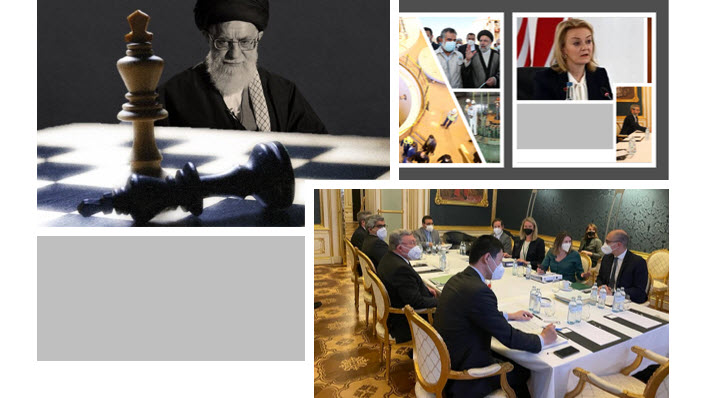 As a result, Khamenei and Raisi made a last-ditch effort to persuade Russia to assist them in the Vienna talks and provide them with economic relief. However, such an expectation is a farce.