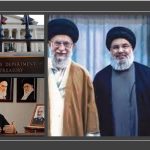 MEK Iran: Relationship with Lebanon is Under Heavy Strain due to Economic Crisis

Written by Esmail Mohades on January 26, 2022. Posted in NEWS 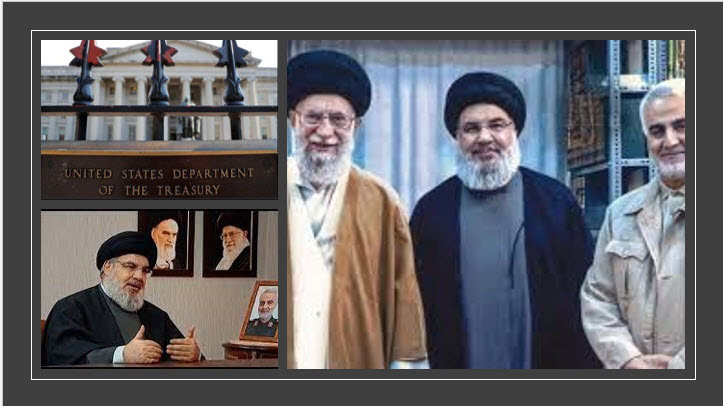 The US Treasury Department said on Friday, January 21, that it would impose sanctions on three Lebanese individuals and 10 entities on the basis of allegations that they helped the Iranian regime finance terrorism. The new restrictions reflect a long-standing acknowledgment of Hezbollah, Lebanon’s Shiite terrorist organization, playing an outsized part in the Iranian terror network. Because of the complexities and durability of that relationship, there have been various claims that Tehran is utilizing Hezbollah as a blueprint for developing proxy groups elsewhere in the area.

The mullahs are giving  Hezbollah $500 million every year

However, the parallel financial difficulties impacting Lebanon and Iran are putting a strain on the relationship. of “misusing the international financial system to raise and launder funds for its destabilizing activities” while ignoring the suffering of the domestic population. The current situation is said to be the greatest Lebanon has experienced since the country’s 15-year civil war ended in 1990. Between 2019 and 2021, the country’s national currency lost 90% of its value, while the poverty rate rose from 42% to 82 percent. Meanwhile, the charitable services that Hezbollah has traditionally provided to buy the domestic population’s consent to its more aggressive activities have decreased in Lebanon.

That public relations effort has traditionally been funded in large part by the Iranian regime, so it’s reasonable to assume that the reduction in Hezbollah services is at least partly due to Iran’s financial crisis, which has resulted in similar spikes in poverty and unemployment, as well as similar declines in the value of the national currency. Experts like Hisham Jaber, the director of the Middle East Center for Studies and Public Relations, point out that the Islamic Republic continues to give Hezbollah some $500 million every year. 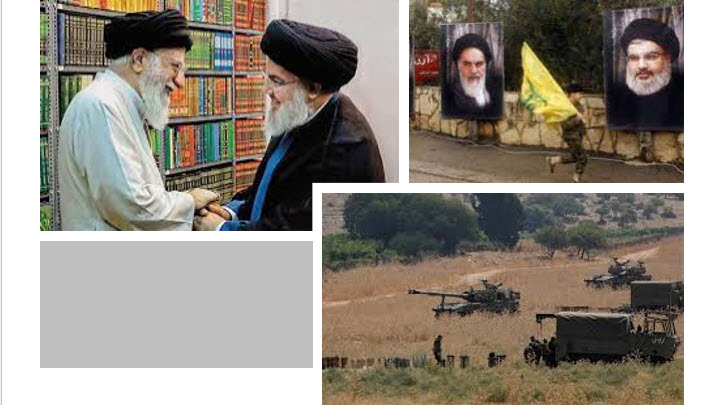 Experts like Hisham Jaber, the director of the Middle East Center for Studies and Public Relations, point out that the Islamic Republic continues to give Hezbollah some $500 million every year.

The Council to Lift the  mullahs occupation of Lebanon

In Lebanon, popular dissatisfaction is on the rise, with many activists accusing the Islamic Republic of a hostile “occupation” that has turned their country into a staging ground for the Iranian regime’s pursuit of its objectives. Last week, more than 200 Lebanese politicians formed the National Council to Lift the Iranian Occupation of Lebanon. The council underlined in its initial public declarations that Hezbollah was an agent of the occupation. According to sources, Foreign Minister and Council Leader Ahmad Fatfat described the situation as “occupation by proxy” for the Lebanese people.

“Even if Iran does not have forces on the ground, Hezbollah exists with 150,000 missiles and 100,000 fighters within the country threatening the country,” he continued. The scenario is further complicated by the fact that the missiles and fighters in question are not dedicated to Lebanon’s self-defense, much less to the welfare of ordinary Lebanese citizens, but rather serve as a paramilitary proxy for Iran in wars with Israel, Syrian rebels, and others. 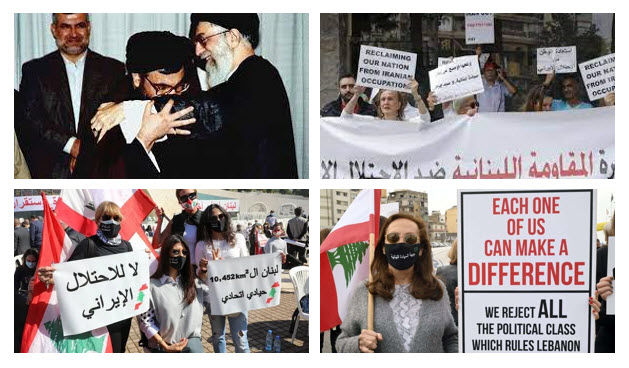 According to sources, Foreign Minister and Council Leader Ahmad Fatfat described the situation as “occupation by proxy” for the Lebanese people.

As illustrated by one 60-year-old female activist’s recent remarks to international media, ongoing protests in Lebanon reflect a sustained awareness of these repercussions. “Why are we fighting wars in Syria and Yemen while we are starving?” she inquired, referring to Iran’s support for Syrian dictator Bashar al-Assad as well as the Shiite militant group that has been fighting for control of Yemen since driving out the country’s internationally recognized government in 2014.

Such questions are eerily similar to phrases that have become increasingly popular in Iran during the last few years. In January 2018, the country was shaken by a nationwide revolt, followed by a second, even greater insurrection in November 2019. Iranian civilians were heard chanting “forget about Syria; think of us” in both protests, highlighting the regime’s misdirected priorities and neglect of the country’s deepening economic problems.

In a televised speech Lebanese Hezbollah leader Hassan Nasrallah declared that Hezbollah receives everything from food, expenses to weaponry from Iran.