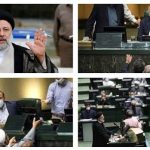 Written by Mohsen Aboutalebi on January 22, 2022. Posted in NEWS

When Ebrahim Raisi was elected president, he vowed to provide remedies to the regime’s various challenges, promising to undertake “change.” However, there has been little indication that he has taken any steps to “manage the crises” or launch genuine “transformation” five months into his mandate. Regime officials, on the other hand, are continually providing warnings about the regime’s catastrophic state and serious dangers.

There is a “tendency towards secular governance inside the system

On January 16, interior minister Ahmad Vahidi and his deputy, Taghi Rostamvandi, appeared on state television and made some critical remarks that exposed the regime’s weak state. Taghi Rostamvandi spoke of a growing “demand for fundamental change in the country” that has spread from the streets to the highest levels of government. There is a “tendency towards secular governance inside the structure of the system,” according to the deputy interior minister.

He then warned that when people see the religious state is incapable and powerless to address the country’s problems, they will turn to non-religious administration, implying that this should be a red flag for the regime. 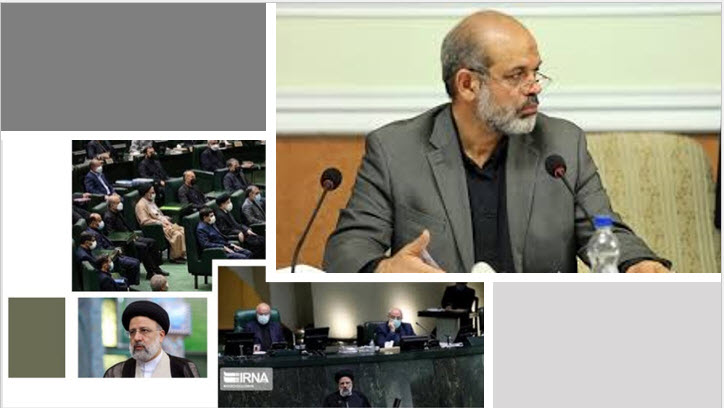 According to deputy interior minister Ahmad Vahidi: There is a “tendency towards secular governance inside the structure of the system,”.

Mehdi Asgari: Why are we deaf to the sound of people?

These remarks, spoken while Ahmad Vahidi was listening, reveal the turmoil that occurs in the regime’s higher echelons behind the scenes. On the same TV program, Vahidi called the turmoil produced by the severity of the crises and the prospect of violent uprisings and rebellion as “extremely hazardous,” warning that “in such a society, anything may happen easily.”In Iran’s rebellious society, where people tend to “take to the streets” and form “more intense rallies” with “norm-breaking actions,” Rostamvandi also spoke of the “desire to protest.”

Due to the gravity of what is going on beneath the nation’s skin, these confessions at the highest levels of the government are merely the tip of the iceberg. This is evidence that the Supreme Leader’s hold on power is weakening.“We should be concerned about the effects of the breach between the people and the state,” Parliament deputy Mehdi Asgari stated on January 9.”Why are we deaf to the sound of people’s spines being broken?” He warned Raisi not to inflame the society by shouting on the parliament floor, “The people can no longer endure any more pressure.” 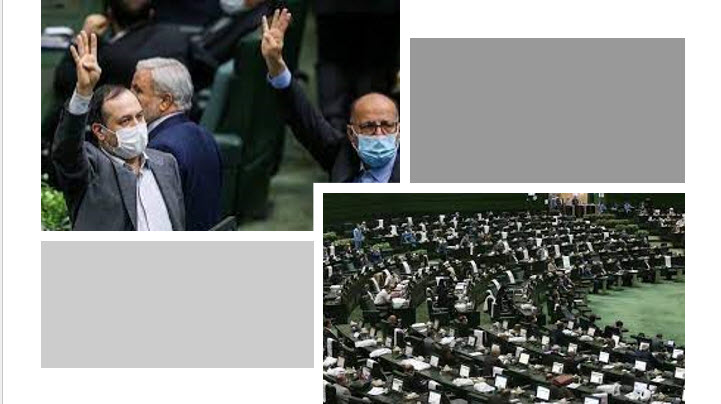 Parliament deputy Mehdi Asgari stated on January 9, he warned Raisi not to inflame the society by shouting on the parliament floor, “The people can no longer endure any more pressure.”

Abdolreza Mesri MP, “A significant crisis is on the way”

These are only a few of the factors that prompted the regime’s deputy interior minister to speak out on state television about a “desire to bring about a fundamental change in the country.”If history is any indication, dictatorships have always attempted to silence and dismiss the voice of the oppressed people. However, if their officials start hearing these voices, it’s possible that it’s because they’re getting too close to the dictators, who were previously thought to be safe. 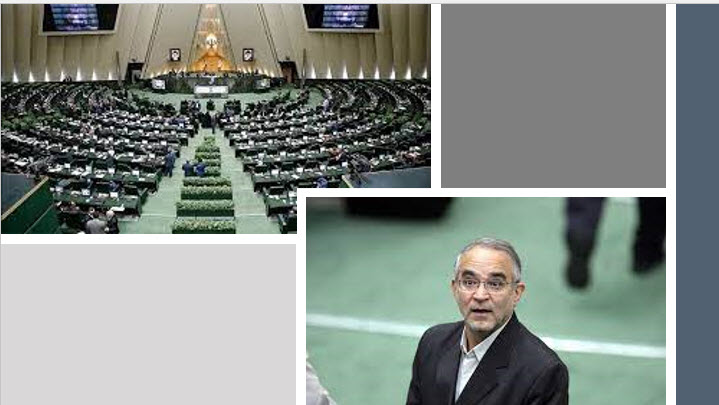 Abdolreza Mesri, a former minister and current MP, stated on January 6, “A serious crisis is on the way, much more serious than some people believe!