Written by Mohsen Aboutalebi on August 5, 2021. Posted in NEWS

The next president of the Iranian regime will be inaugurated on Tuesday, August 3. The formal inauguration of Ebrahim Raisi as president, on the other hand, is anything but ordinary. In all likelihood, such an event signals the beginning of the end for the mullahs’ rule.

The rule is weaker and more vulnerable than it has ever been. The Iranian people overwhelmingly rejected the false presidential “elections” that propelled Raisi to the presidency in June. According to opposition sources, less than 10% of the people turned up to vote.

(PMOI / MEK Iran) and (NCRI): The Iranian people overwhelmingly rejected the false presidential “elections” that propelled Raisi to the presidency in June.

Khamenei power base continues to shrink

The Supreme Leader, Ali Khamenei, has launched a major purging of opposing forces. His power base continues to shrink, forcing him to consolidate his positions. His recent decisions to appoint a mass murderer as president and Gholam-Hossein Eje’i as the head of the judiciary show desperation.

Dozens of cities across Iran have risen for the third week after protests erupted in Khuzestan province, despite the coronavirus pandemic and the regime’s ruthless response.

The regime is afflicted by serious challenges

The regime is afflicted by serious challenges and is effectively in crisis mode. Large areas of the public have long-held outrage against the inept and corrupt religious leaders. Aside from high inflation and poverty, the population faces severe shortages of basic necessities such as water and power.

Nearly 350,000 people have perished as a result of the regime’s shocking mismanagement of the coronavirus in Iran, which included, among other things, the decision to ban any vaccination developed in the United States or the United Kingdom. As a result, only about 3% of the population has been properly vaccinated. 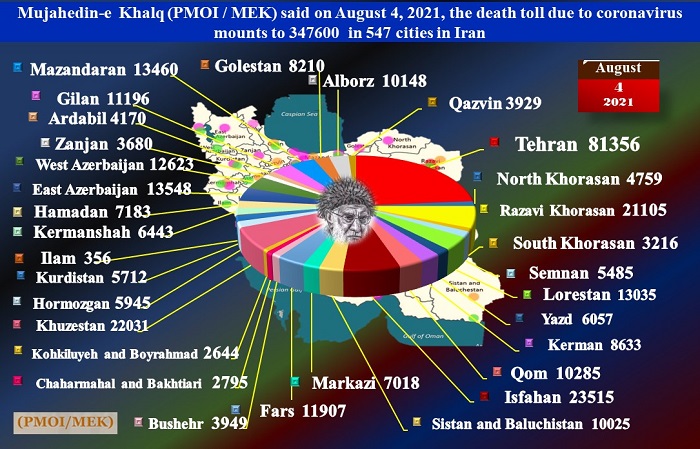 The regime’s only options are guns and bullets or limiting Internet access. Several large uprisings have shaken the regime since December 2017, and Islamists fear more are on the way.

As a result, Khamenei is attempting to unite his most loyal officials behind the likes of Raisi and Eje’i as a barrier against uprisings. 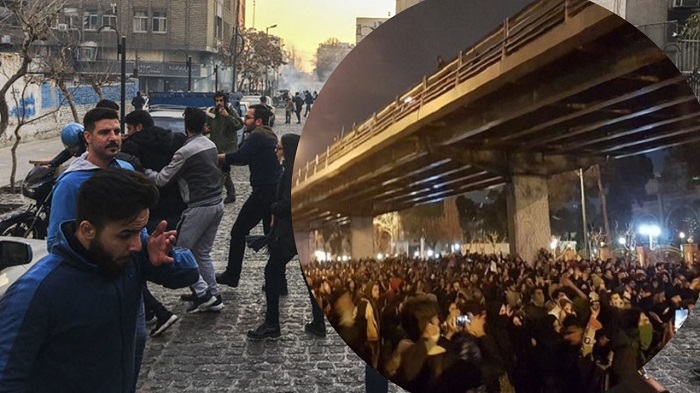 Ebrahim Raisi is a lightning rod of popular indignation due to his involvement in the heinous 1988 massacre, which followed Khomeini’s proclamation that any political prisoners linked with the People’s Mujahedin of Iran (PMOI / MEK Iran), who remained loyal to the organization and their principles must be executed.

Raisi was a member of the “Death Commission,” which was responsible for the killings and forced disappearances of over 30,000 political detainees over the course of a few months in 1988. For the Iranian people, he is a cruel reminder of the theocracy’s ruthlessness.

As Mrs. Maryam Rajavi, President-elect of The National Council of Resistance of Iran (NCRI), stated on July 10 during her speech to the Free Iran World Summit, “Only the regime’s fear of the uprisings and the supreme leader’s political demise can explain Raisi’s taking office.”

Raisi and other mass murderers who have thrived in Iran’s oppressive apparatus must be investigated and prosecuted by the international community. Inaction is both unethical and politically ineffective. It simply means turning a blind eye to the oppression of the Iranian people and allowing the criminals who rule Iran to massacre even more people. It will also have a negative impact on international peace and stability.