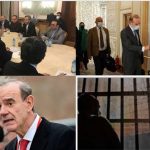 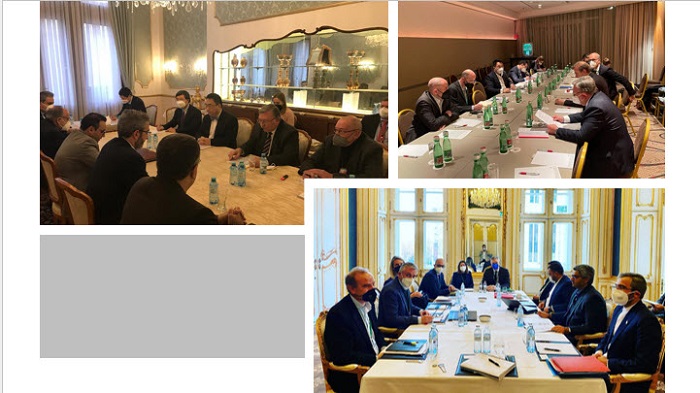 Iran came to the negotiating table with a new set of demands, including immediate sanctions relief with no strings attached.

On Monday, the eighth session of talks to restore the Joint Comprehensive Plan of Action (JCPOA) began, despite growing scepticism about its chances. Following a five-month hiatus, the seventh session began on November 29 and ran into the first week of December with little, if any, progress. In fact, officials from the United States, the United Kingdom, France, and Germany all said that Iran’s stance in those discussions had undermined prior progress by reversing positions that had apparently been agreed to over the course of six sessions between April and June.

Tehran insisted that all US sanctions be withdrawn

The Iranian regime’s negotiators not only boldly demanded that those past agreements be maintained, but they also strengthened Tehran’s main position. Even under its previous, so-called moderate president, Tehran insisted that all US sanctions be withdrawn before any curbs on Iran’s nuclear programme were re-imposed. Now, under Ebrahim Raisi’s leadership, the regime is adamant that the immediate sanctions relief should go beyond the JCPOA’s ambit and include penalties linked to matters other than nuclear proliferation, such as Iran’s human rights violations and support for terrorism.

Enrique Mora, the European Union’s point man in the Vienna negotiations, told reporters that the EU will pursue “both tracks in parallel” and that the sanctions and nuclear compliance issues would be “mutually reinforcing.” Other Western officials expressed sympathy for this strategy but questioned if Tehran would take a position that was sufficiently open to compromise. When the Iranian regime stopped complying with the JCPOA in early 2020, the E3 stated that they were initiating the JCPOA’s dispute resolution process. 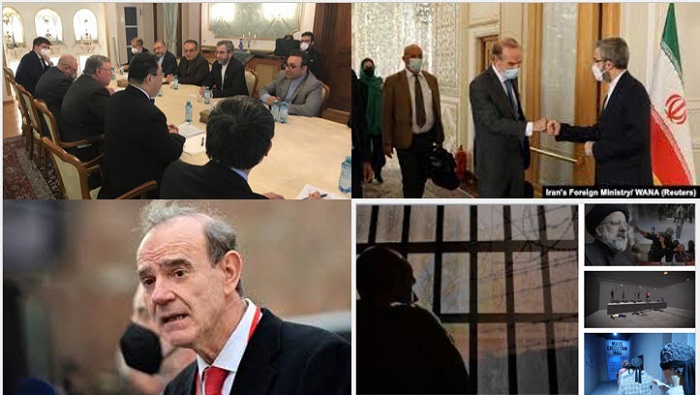 The JCPOA’s ambit and include penalties linked to matters other than nuclear proliferation, such as Iran’s human rights violations and support for terrorism.

At the eighth round, Iranian negotiators used similar rhetoric

After three months without a resolution, all UN sanctions should have been reinstated, but EU foreign policy chief Josep Borrell promptly stated that the international group was willing to prolong the term for as long as it was needed. At the opening of the eighth round in Vienna, Iranian negotiators used similar rhetoric. Its nuclear-negotiating team told reporters that they would stay as long as it took to get their demands met. The regime’s critics will almost certainly interpret this as a covert indication that the team intends to keep the negotiations going as long as Iran pursues its nuclear programme.

In May, the head of the International Atomic Energy Agency, Rafael Grossi, stated that Iran’s nuclear programme would be unlikely to be suitably restrained by the simple restoration of the JCPOA due to the accumulation of new material and relevant expertise. As a means of compensating for the effects of the regime’s aggressive violations, Grossi recommended a parallel agreement or augmentation to the existing deal, but Tehran has repeatedly refused any such change in the pre-existing provisions. 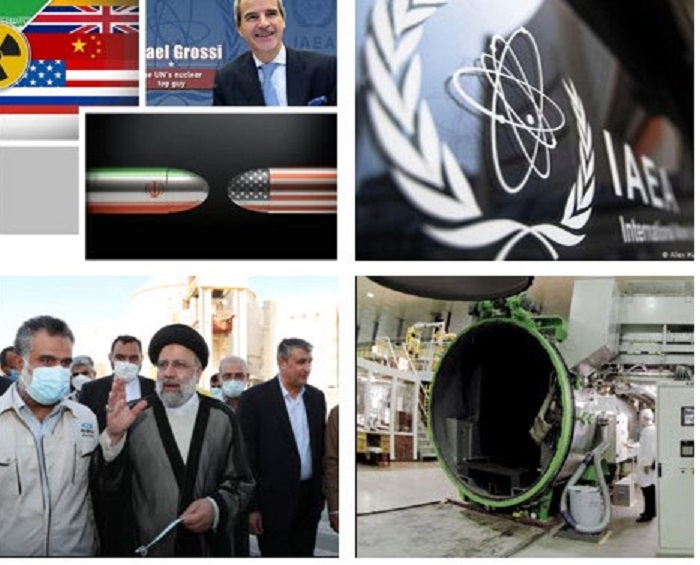 Grossi recommended a parallel agreement or augmentation to the existing deal, but Tehran has repeatedly refused any such change in the pre-existing provisions.

At the opening of the eighth session in Vienna, the Iranian regime’s Foreign Ministry reiterated this point, saying that Western powers would be “intolerable” if they demanded anything in those talks that were not already established by the JCPOA. Officials in Tehran, on the other hand, do not appear to be held to the same standard, as evidenced by recent statements suggesting that non-nuclear sanctions should be lifted to entice Iran back into compliance.

In at least two ways, these remarks are an escalation. To begin with, they condition Iran’s nuclear compliance not only on its ability to trade with foreign powers but also on the actual volume of trade that those foreign powers are willing and able to conduct with Iran. In the second place, they make apparent Tehran’s determination to reap the advantages of the JCPOA’s sanctions relief while continuing to progress its nuclear programme in contravention of the accord for an indefinite period once relief is restored.

IAEA Director General Rafael Grossi issued the warning as Tehran continues to deny UN inspectors access to a nuclear site in Karaj Tehran alleges that saboteurs used the IAEA’s cameras to plan an attack on the site. Grossi called the claim “absurd”