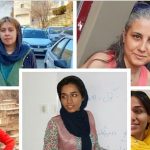 Written by Amineh Qaraee on January 5, 2022. Posted in NEWS 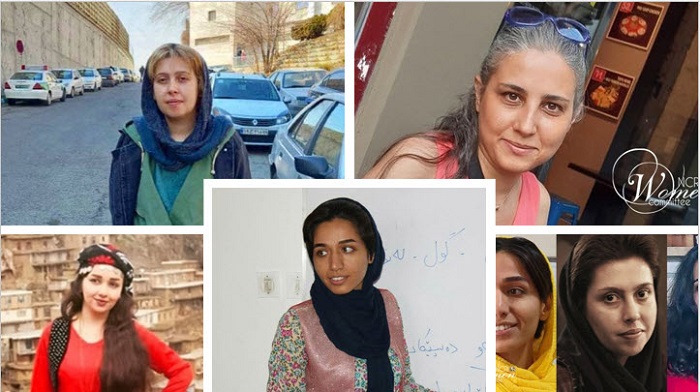 It was recently announced that three female social activists had begun serving their sentences in Iranian prisons. Bahareh Soleimani, Nazanin Mohammad-Nejad in Tehran, and Zahra Mohammadi in Sanandaj, the capital of Iran’s Kurdistan Province, are the three female activists. In addition, Kurdish civil activist Kajal Nasri has been jailed for three weeks with an unclear status in the Sanandaj Intelligence Department’s detention center.

Bahareh Soleimani, 44, works as a nurse in Tehran. She arrived at Evin Prison on Sunday, January 2, 2022, to begin serving her sentence. In July, she was sentenced to six years and eight months in prison for “participating in the running of an illegal group” and “propaganda activities against the state.”

Bahareh Soleimani has asthma, and the forensics office has determined that she is not medically competent to serve prison time.

In July, she was sentenced to three years and four months in prison.

On December 9, 2020, security forces stormed Ms. Mohammad-home Nejad’s in Tehran at night. They transported her to the IRGC Intelligence detention unit in Ward 2A of Evin Prison.

Nazanin Mohammad-Nejad, who was born in Mahshahr in 1988, is a Russian language student at Tehran’s Allameh Tabatabai University. She received her bachelor’s degree in communications from Tehran University. She has published numerous papers on the situation of students and women, as well as the numerous institutional discriminations against workers, women, and other vulnerable groups.

Zahra Mohammadi, a social activist, and Kurdish language teacher, has been called by the Sanandaj Justice Department to begin serving her five-year prison sentence.

The Supreme Court denied Ms. Mohammadi’s request for a review of her sentence under Article 477.

Zahra Mohammadi, 30, is a resident of Sanandaj. She holds a master’s degree in geopolitics from Birjand University.

On May 23, 2019, agents from the Intelligence Department broke into Ms. Mohammadi’s home and arrested her. After six months, she was granted conditional and temporary release on a bail of 700 million Tomans.

Zahra Mohammadi was sentenced to ten years in jail in July 2020 for “forming a group against national security.” Her sentence was shortened to five years in October.

Kajal Nasri, a cultural activist, is still detained at the Intelligence Department of Sanandaj’s detention camp after three weeks.

Kajal Nasri, 26, comes from Tangsir village, which is close to Sanandaj. On December 12, 2021, intelligence agents arrested her without a valid warrant. Ms. Nasri does not have access to a lawyer.

According to a source close to the Nasri family, she just made a quick phone call home.

For three weeks, the Nasri family had been enquiring about Kajal with the Sanandaj Intelligence Department, but they had not been able to visit her. There is no information available about the reason(s) for her arrest. 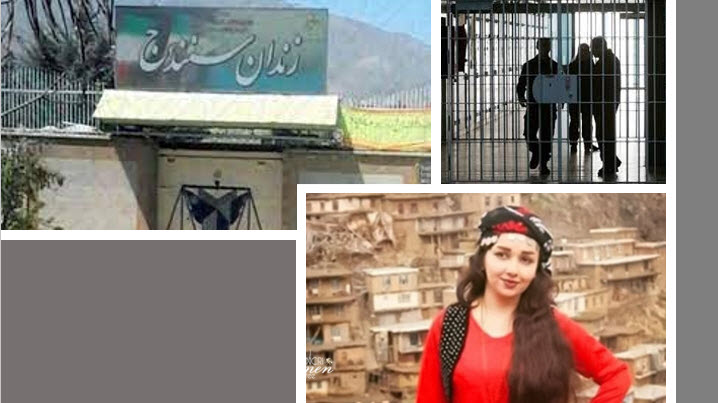 Kajal Nasri, 26, comes from Tangsir village, which is close to Sanandaj. On December 12, 2021, intelligence agents arrested her without a valid warrant. Ms. Nasri does not have access to a lawyer.