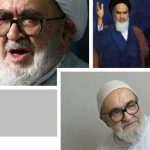 Written by Mohsen Aboutalebi on January 3, 2022. Posted in NEWS 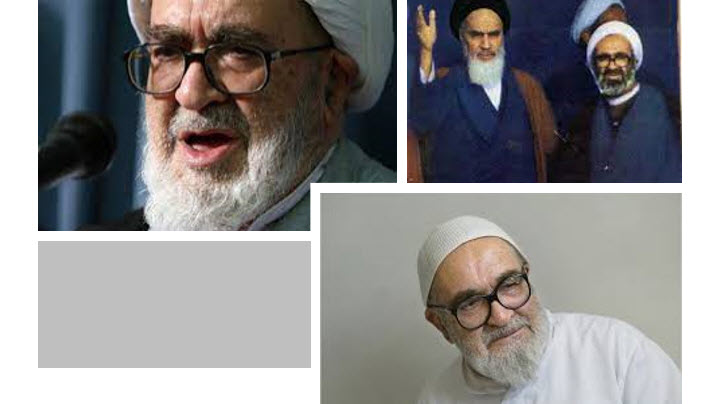 Montazeri was named the regime’s official successor to Ruhollah Khomeini in 1985, but Khomeini removed him from his title and publicly ostracised him owing to his opposition to the 1988 massacre of MEK members.

The People’s Mojahedin of Iran (PMOI / MEK Iran) issued an article on Tuesday, December 28, concerning a recent piece by the state-run Mehr News Agency about surprising confessions made by an anonymous official of the Ministry of Intelligence and Security (MOIS). The official speaks extensively on the late Ayatollah Hossein-Ali Montazeri and the MEK in that tale.

Montazeri died in 2009, two years after being placed under house arrest. The MOIS official acknowledges in his lengthy interview with Mehr that Khomeini and his inner circle “became wary of developments in Montazeri’s office (Beyt), ultimately forcing Khomeini to dismiss

Khomeini warned regime officials in 1983 that ‘criminals,’ seek to exploit you personally and will want to infiltrate your offices… to cause deviations within the system (regime),” as per this intelligence official.

“Mr. Montazeri eventually modified his position to embrace the MEK. “At first, he criticized the state’s methods and how it dealt with the MEK, and year after year, the intensity of his support for the MEK grew until 1988, when he openly took a stance against the Imam (Khomeini) and the state while supporting the MEK,” said the MOIS official, unwittingly admitting to the MEK’s broad social base. 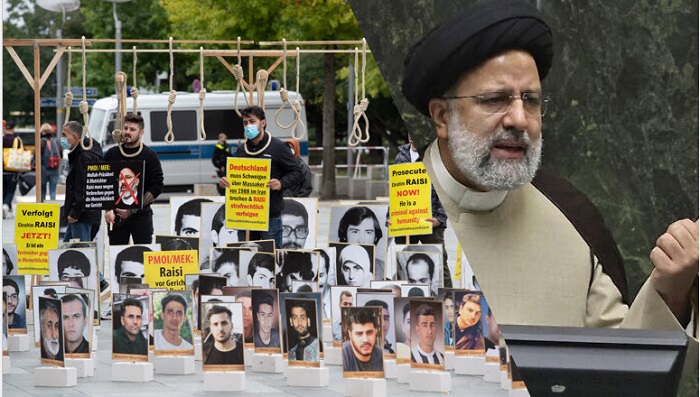 Montazeri of all his official titles, particularly after the latter protested the 1988 massacre of 30,000 political prisoners, the vast majority of whom belonged to the MEK.”

Montazeri said to the official, you murder People and blame MEK

According to one MOIS official, Khomeini instructed his subordinates to “uproot them (MEK) before I die” in early 1983. This information demonstrated how Khomeini was horrified by the MEK’s growing popularity, fuelling his hostility toward the group.

The top MOIS officer also mentions the regime’s decades-long demonization effort against the MEK in another part of his interview. Montazeri was reportedly critical of the Prosecutor’s Office’s harshness of MEK activists, particularly the head Tehran prosecutor, Assadollah Lajevardi. 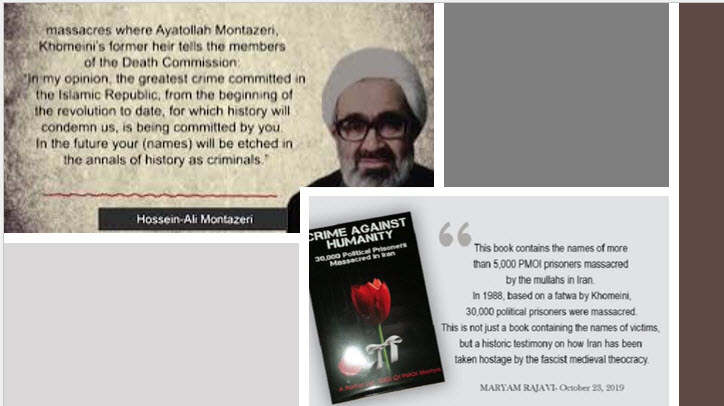 Montazeri, the official said, had told Lajevardi, “You go and kill people in the streets… You murder them and then blame the MEK in order to discredit them in the eyes of the public and to justify their executions.”

This shocking revelation shattered western pundits’ oft-repeated narrative that the MEK was too, responsible for the regime’s use of violence. The fact, as per the MOIS official, is the polar opposite.

This interview reaffirms that the MEK has been the sole viable alternative to Iran’s ruling theocracy from its inception, putting freedom and democracy at the forefront of Iranian affairs. Meanwhile, the Iranian regime has gone to great lengths to smear the MEK’s reputation and diminish its impact on Iran’s lively society, particularly among the youth. However, the MEK’s growing popularity, as seen by its wide network of “Resistance Units,” demonstrates the regime’s total failure.

The untold story of the 1988 Massacre in Iran.