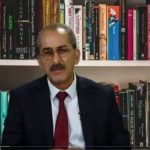 MEK Iran: 1988 Massacre Must not be Ignore

Written by Amineh Qaraee on December 3, 2021. Posted in NEWS 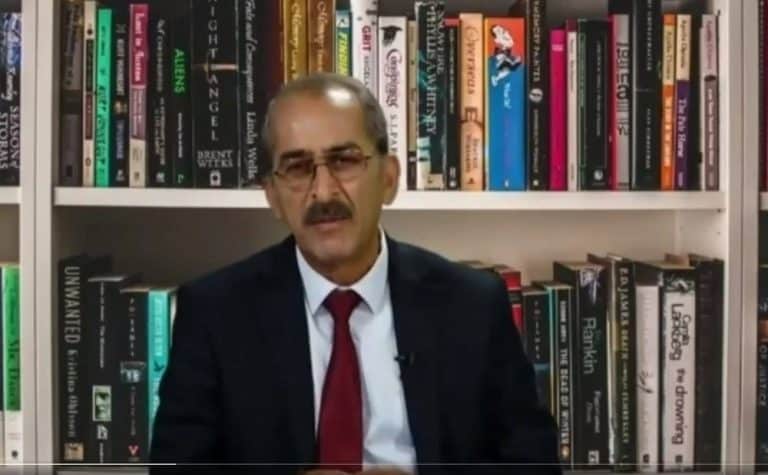 (NCRI) and (PMOI / MEK Iran): Mohammad Reza Zand. He was a student and arrested on July 28, 1981, for supporting the Mojahedin-e-Khalq, MEK. He spent 11 years in Evin, Ghezelhesar, and Gohardasht prisons.

Mohammad Zand, an Iranian former political prisoner, testified in Albania for the prosecution of Hamid Noury. Noury’s trial was moved from Sweden to Albania to hear the testimony of seven members of the People’s Mojahedin of Iran (PMOI / MEK Iran), including Mohammad Zand, in Ashraf 3.

In 2019, Hamid Noury was arrested for his role in the massacre of over 30,000 political detainees in 1988. During the massacre in Ghezelhesar prison, these seven MEK members observed Noury’s criminal activity.

Over 30,000 political detainees, predominantly MEK members, were sentenced to death by so-called “Death Commissions” in the summer of 1988, based on a fatwa issued by the regime’s then-Supreme Leader, Ruhollah Khomeini.

One of the prison authorities involved in the massacre was Hamid Noury.

For supporting the MEK, Mohammad Zand was arrested in 1981 and spent 11 years in prison. Reza Zand, his brother, was killed in the massacre of 1988. 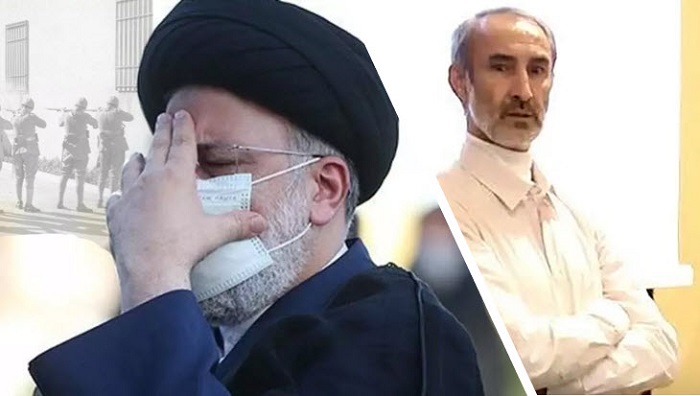 (PMOI / MEK Iran) and (NCRI): Ebrahim Raisi, the current president of Iran, was a major member of Tehran’s “Death Commission,” which was tasked with locating and convicting “steadfast” MEK members to death.

Zand, I was promptly sentenced to 11 years in prison

Of course, perpetrators of the massacre haven’t been prosecuted yet, and individuals such as President Ebrahim Raisi will be held accountable more than 30 years later.  In terms of the number of victims, it is estimated that approximately 30,000 people were executed in Iran over a three-month period.“What is even more upsetting is that that strategy continues to the present day, even after three decades of the regime covering up its worst crimes against humanity and keeping its legacy alive through crackdowns on dissent, assassinations of dissidents, and systematic promotion of high-level participants in the 1988 massacre. 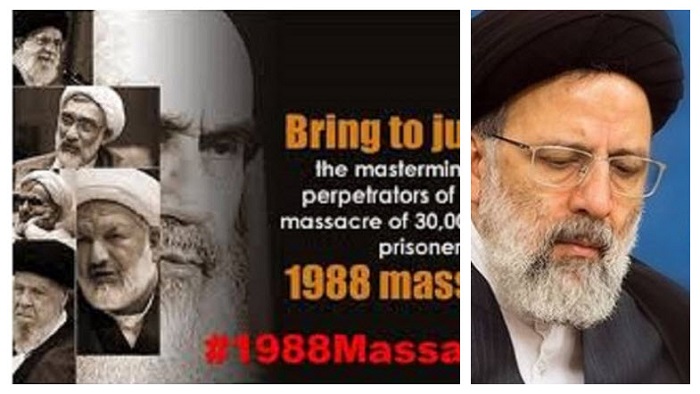 (PMOI / MEK Iran) and (NCRI): After three decades of the regime covering up its worst crimes against humanity and keeping its legacy alive through crackdowns on dissent, assassinations of dissidents, and systematic promotion of high-level participants in the 1988 massacre.

Destroying MEK was the main effort of mullahs

Regrettably, the unwillingness of Western powers to criticize Raisi’s specific role in the 1988 massacre reflects a whole new level of betrayal of common humanitarian standards. Fortunately, the efforts of rights organizations such as Amnesty International, as well as the numerous legislators and the sole European government that has truly committed to reversing old policies of neglect, have largely offset this collective inertia.

Noury’s trial stands out as a model that may be applied to the case against Ebrahim Raisi, who played a considerably larger role in the massacre. Some legal scholars have even urged the International Criminal Court to investigate Raisi for genocide, arguing that his obvious efforts to eliminate the MEK were arguably part of a larger effort to destroy entire communities of faith that promoted moderate brands of Islam in opposition to the mullahs’ regime’s theocratic fundamentalism.