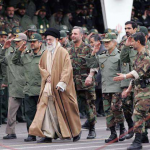 Written by Amineh Qaraee on November 10, 2021. Posted in NEWS 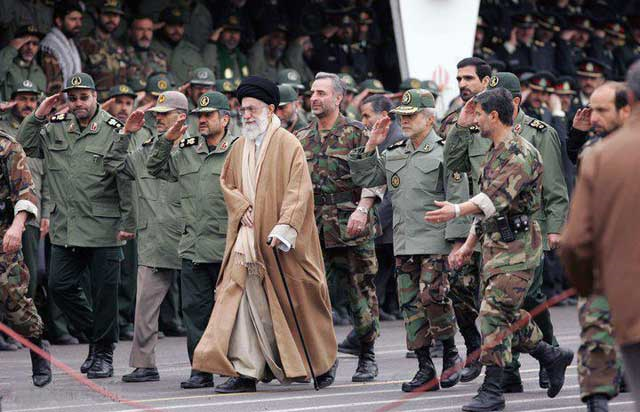 The Iranian regime’s Supreme Leader gave a speech to senior security officers in early October in which he stated that “security is our most important issue.” This emphasis, according to Khamenei, stems from the “hard threat of the enemies,” which includes “enemies within” Iranian society.

Millions  will resort to violence

Since then, security authorities and Iranian state media sources have repeatedly warned about this possibility, leading up to the upcoming anniversary of a state-wide uprising that ignited many of the regime’s concerns in the first place.

One provincial commander of the Islamic Revolutionary Guard Corps (IRGC) claimed around the time of Khamenei’s address that the paramilitary organization’s struggle “has been transferred from beyond our borders to within our home.

” At the end of October, the state-run newspaper Aftab-e Yazd published an editorial warning that “millions will have nothing to lose and will resort to violence” unless the national government takes serious steps to address the country’s economic decline, which has left more than half of the population in poverty, with about a quarter living in extreme poverty on the outskirts of society. 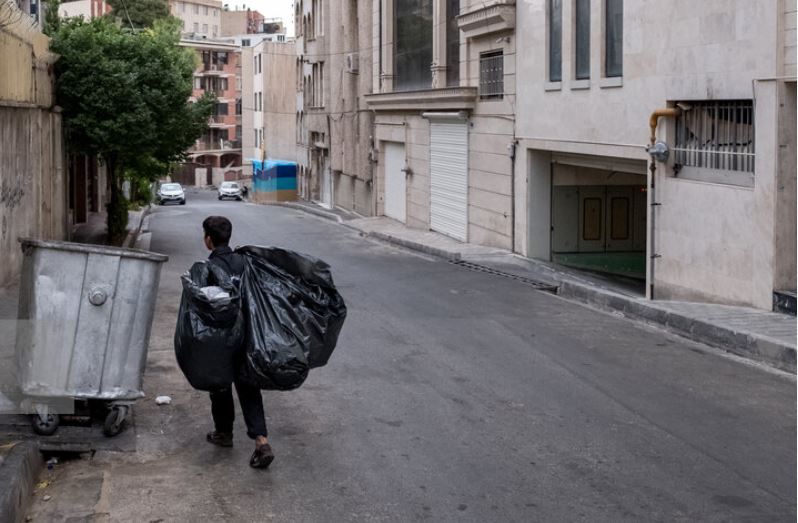 (PMOI / MEK Iran) and (NCRI): Iranian cities and towns, with anti-government slogans such as “death to the dictator”.

The protest in November 2019 spanned almost 200 Iranian cities and towns, with anti-government slogans such as “death to the dictator” and comments condemning both the regime’s “hard-line” and “reformist” political organizations. In this way, the movement was largely seen as a direct response to a similar uprising in January 2018, which extended over 100 locations and featured many of the same chants.

The IRGC opened fire on crowds of protesters after Khamenei urged the judiciary chief, Ebrahim Raisi, to “do whatever it takes” to restore order, and the judiciary adopted a strategy of systematic torture aimed at anyone arrested in connection with the uprising, or on suspicion of being connected to groups behind it.

Thousands more Iranians agreed  that is a henchman

At least 1,500 people were killed in just a few days after the uprising in November 2019. Given the lack of data detailing people who may have died under torture or succumbed to their wounds later while being held in the severe circumstances of Iranian detention facilities, a complete death toll is difficult to determine. However, Amnesty International published details of much of the abuse that took place there in September 2020, as part of a report titled Trampling Humanity on the crackdown.

Raise’s elevation to the presidency in June was viewed by the People’s Mojahedin of Iran (PMOI / MEK Iran) as a reward for his role in the previous year’s crackdown, as well as other human rights violations, including the Iranian regime’s single largest crime against humanity. Thousands more Iranians appeared to agree, denouncing Raisi’s candidacy by dubbing him the “henchman of 1988,” referring to the massacre of political prisoners that year, which was orchestrated by a “death commission” on which he was one of four members. 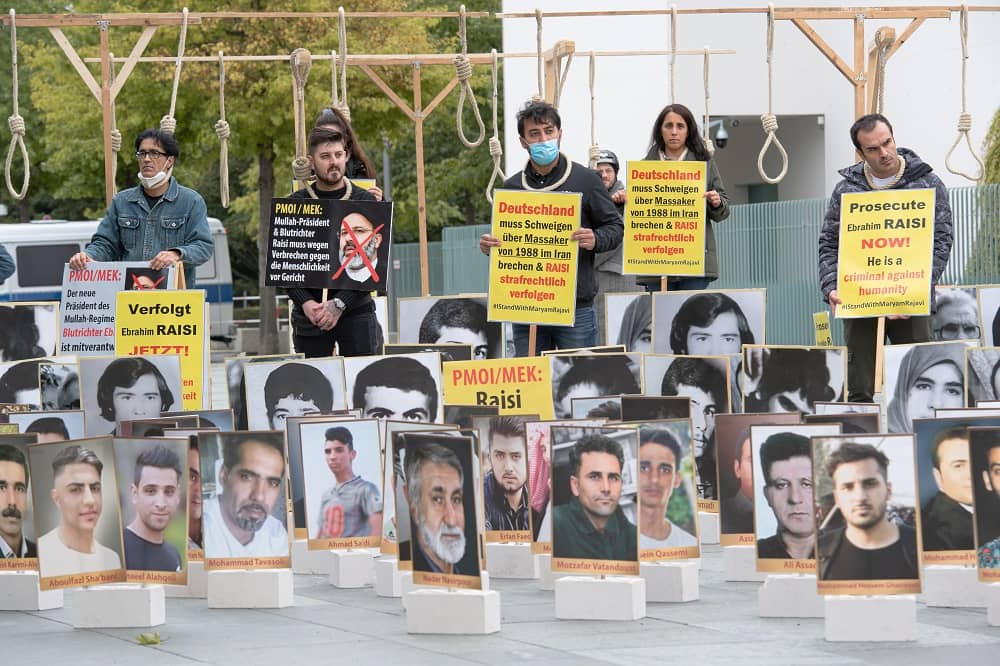 (PMOI / MEK Iran) and (NCRI): Iranians appeared to agree, denouncing Raisi’s candidacy by dubbing him the “henchman of 1988,”.

Society will intensify more than ever before

In a July conference, President-elect of the National Council of Resistance of Iran (NCRI), Mrs. Maryam Rajavi said of Raisi’s upcoming presidency, “in the new era, the hostility and enmity between the Iranian regime and society will intensify more than ever before.”

The NCRI believes that rising unrest will lead to regime change, but it also recognizes that regime authorities will go to any length to maintain power and that abuses will likely outstrip those seen in November 2019, or even reach the scale of devastation seen in 1988, when an estimated 30,000 political prisoners were killed over the course of three months. 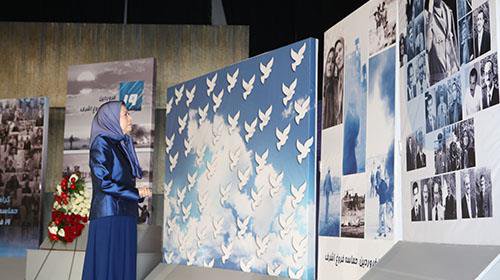 (NCRI) and (PMOI / MEK Iran): Maryam Rajavi said of Raisi’s upcoming presidency, “in the new era, the hostility and enmity between the Iranian regime and society will intensify more than ever before.”