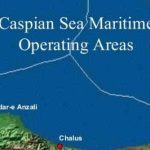 Written by Esmail Mohades on November 8, 2021. Posted in NEWS

(PMOI / MEK Iran) and (NCRI): In line with the agreement with Russia, Iran has no authority to withdraw from eight gas wells in the Caspian Sea.

As per the agreement between the Iranian and Russian governments, Iran has no right to collect gas from the Caspian Sea’s gas resources as long as Iran’s gas balance is positive and domestic production matches consumption, Dadras said in an interview with ILNA.

As a result, according to Dadras, we should consider the Caspian Sea’s gas resources at this moment. This is due to an agreement between the Iranian and Russian governments that Iran’s government is not allowed to grow Iran’s gas reserves over Russia’s. 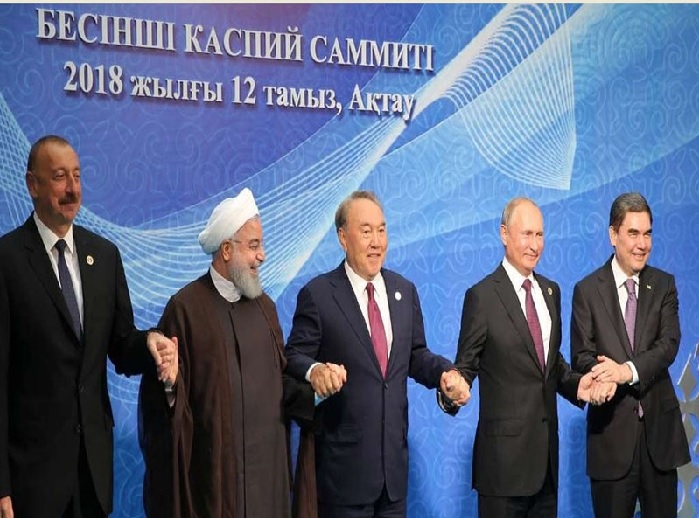 (PMOI / MEK Iran) and (NCRI): Iran has no right to collect gas from the Caspian Sea’s gas resources.

The announcement that Iran has banned gas extraction from eight gas wells in the Caspian Sea, which is located in Iranian waters, sparked a flurry of critical reactions on social media. While denouncing the measure and downplaying Iran’s interest in gas extraction, Iranian residents blamed the ban on gas extraction from wells in the Caspian Sea on the inefficiency of Iranian government officials, and many blamed it on Russia’s growing domination over Iranian resources. In the past, the recent division of the Caspian Sea water region has sparked enormous outrage in Iranian culture and on social media. Despite the leadership’s denial, which was predicted and expected of the regime, the state-run daily had previously written about this agreement: “If preliminary estimates of gas reserves in the Chalous field are correct, Iranian gas will be able to meet at least 20% of Europe’s gas needs.” The number of shipments, prices, and destinations of this gas, on the other hand, are all linked with Russia, enhancing Moscow’s energy control over Europe, which is now one of the key subjects in the disagreement between Europe and its NATO partner, the United States. 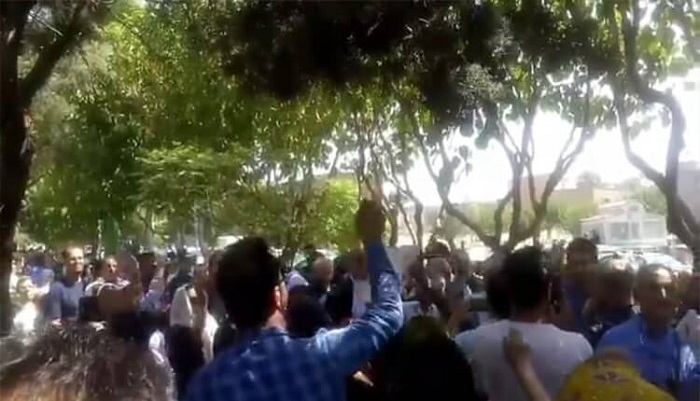 The Caspian Sea: 25-year deal with a major important agreement with Russia

On August 23, the Bourse News said, “Per the author of the analysis, Iran accepted this terrible change in its share of the spoils of the Caspian Sea because it was negotiating a 25-year deal with China at the time, including a major important agreement with Russia.”

The mullahs regime’s policy of ‘leaning to the East’ has resulted in the ’25-year pact with China’ and the ’20-year accord with Russia.’ With arguments like profiting from being a member of the Shanghai Cooperation Organization (SCO), which is, in fact, to have the option of a veto in the UN Security Council if its nuclear case worsens and risking inclusion under Chapter 7 of the United Nations Charter if its nuclear case worsens. 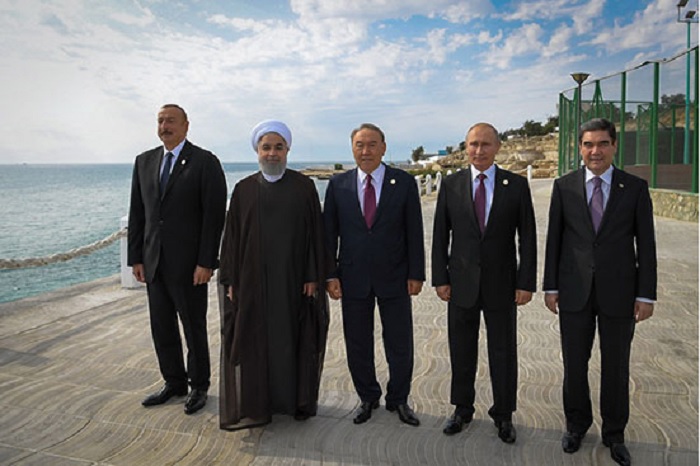 (NCRI) and (PMOI / MEK Iran): Iran accepted this terrible change in its share of the spoils of the Caspian Sea.