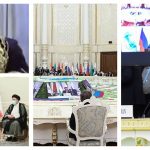 Written by Mohsen Aboutalebi on September 24, 2021. Posted in NEWS 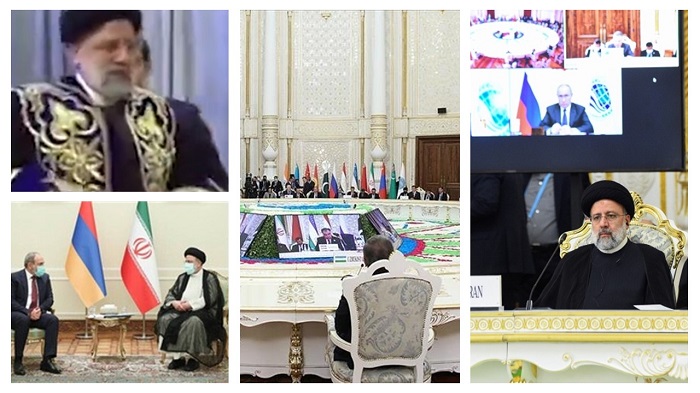 (PMOI / MEK Iran) and (NCRI): Iran believes that joining the SCO will provide it with a security cover and economic boom.

Iran’s leadership has been trying for years to join the Shanghai Cooperation Organization (SCO) but has run into international sanctions and economic problems as a result of its international terrorism and untrustworthy nuclear program.

According to the analyses of the National Council of Resistance of Iran (NCRI), and the People’s Mujahedin of Iran (PMOI / MEK Iran), Iran has been watching the SCO’s operations since its inception, and early cooperation investigations began in the summer of 2001.

After deciding on a macro level in February 2005, Iran filed a membership application to the Organization’s Secretariat in Beijing, with Kazakhstan as its periodic chairman, and Iran was admitted as an observer of the SCO a few months later, in July 2005. 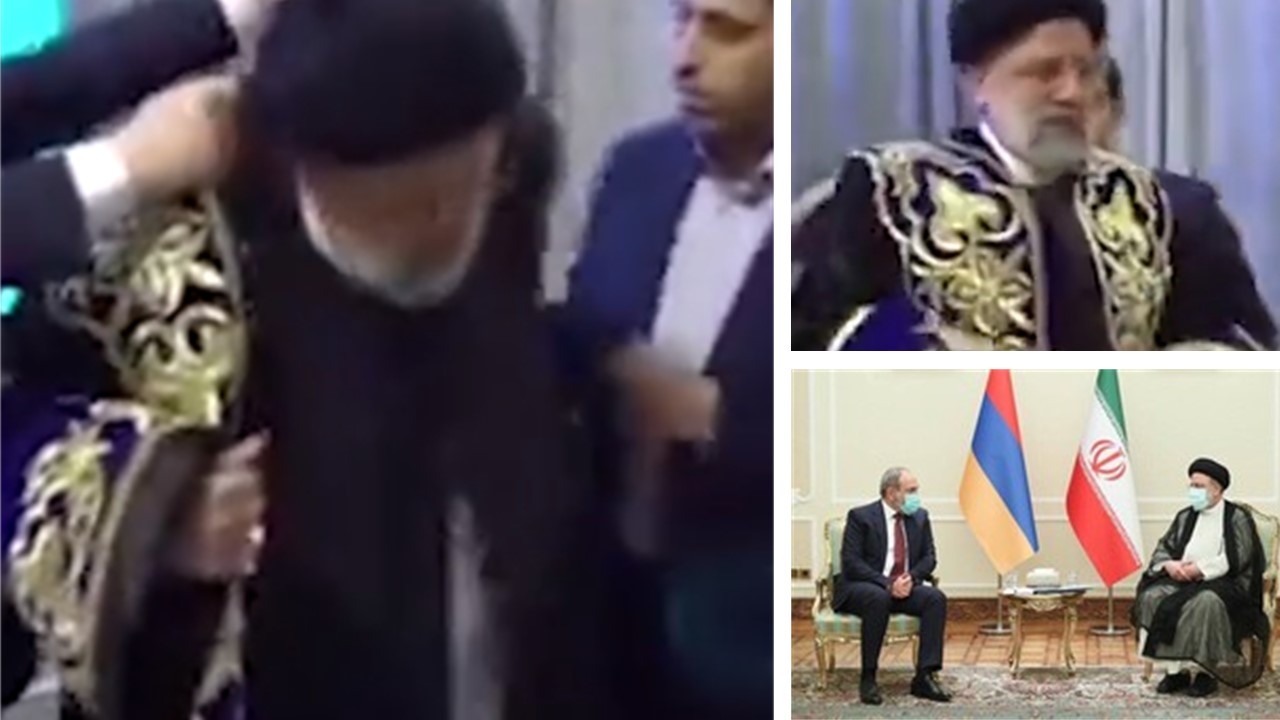 (PMOI / MEK Iran) and (NCRI): Iran filed a membership application to the Organization’s Secretariat in Beijing, with Kazakhstan as its periodic chairman.

Later, in 2010 and 2014, the SCO passed two resolutions stating that a country subject to Chapter 7 of the UN Charter and its sanctions could not become a major member of the organization, implying that Iran, which was subject to UN Security Council sanctions and Chapter VII of the UN Charter, could not become a permanent member of the organization, especially since China and Russia voted to sanction Iran as a state sponsor of terrorism.

This obstacle was removed after the nuclear deal between Iran and the P5+1 major world powers was signed in 2015, but this time Iran’s call for permanent membership, which was introduced at the same time as Pakistan and India in 2015, met almost unexpected opposition from Tajikistan due to political considerations, and ultimately unilateral sanctions by then-US President Donald Trump. 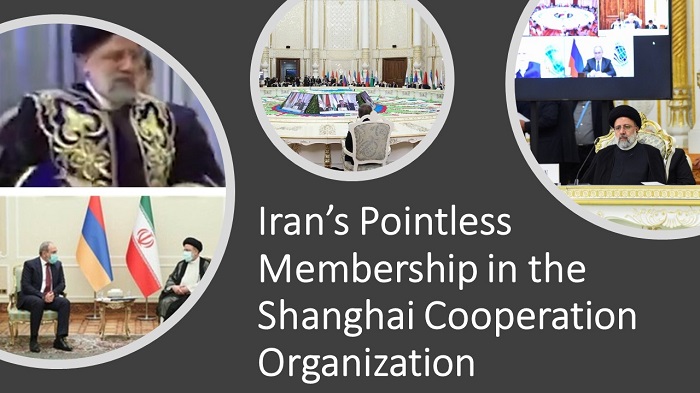 (PMOI / MEK Iran) and (NCRI): obstacle was removed after the nuclear deal between Iran and the P5+1 major world powers was signed in 2015.

Iran will not benefit from the security umbrella

Iran believes that joining the SCO will provide it with a security cover and economic boom by allowing it to avoid Western sanctions, but the reality is quite different.

Although the Shanghai Cooperation Organization has a security image, it is not a military alliance like NATO, which considers an attack on one of its members to be an attack on all member states. As a result, Iran will not benefit from the security umbrella that the organization may create, because the Shanghai Cooperation Organization lacks the necessary cohesion against international issues, and US and NATO policies occasionally create a conflict.

(SCO) it is not a specific economic and commercial

On the other hand, despite the fact that the organization has steadily prioritized economic, commercial, and cultural cooperation, it is not a specific economic and commercial organization like ASEAN, thus Iran’s government cannot rely on its participation in this organization for economic development.

(NCRI) and (PMOI / MEK Iran): As far as China is concerned, there are no such concerns about the ethics of a relationship with the mullahs.

As a result, while many regime observers regard this action as a victory in front of Western powers, it will not serve as a substitute for Iran’s leadership in its ties with the West. The government cannot see its permanent participation in this organization as a ‘no need to negotiate’ to remove the sanctions.

Another topic that has been mentioned in relation to this event is Iran’s ability to conduct Set-Offs, however, as the many years of this regime’s reign demonstrate, they have not been able to conduct even one successful set-off despite several efforts and discussions.

The only known set-off in Iranian history is the Oil-Technology Set-Off, which occurred before the 1979 revolution. The reason for this is that Iran has nothing to show for its undeveloped economy and technology, which is the result of the regime’s failing policies and ruin of the country’s growth.

(NCRI) and (PMOI / MEK Iran): hand over one of its islands to China. In return, Iran will get a military.