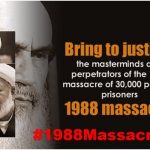 Written by Mohsen Aboutalebi on October 26, 2021. Posted in NEWS

Ebrahim Raisi, an ultra-hardline cleric, was elected President this summer. Major human rights organizations have named him as a significant culprit of the massacre of thousands of political detainees in 1988.

Raisi was the Deputy Prosecutor in Tehran

Raisi was the Deputy Prosecutor in Tehran at the time when Supreme Leader Ayatollah Khomeini entrusted him with serving on a Death Commission that sent convicts to the gallows following sham trials lasting only minutes.

Khomeini issued a decree ordering the execution of all political prisoners who remained loyal to the main opposition, the People’s Mojahedin of Iran (PMOI / MEK Iran). Survivors of the 1988 massacre estimate that about 30,000 people were killed. They were buried in mass graves, which some legal experts believe amounted to crimes against humanity and genocide.

The criminals were never brought to justice. On the contrary, a large number of people have been promoted to top positions. 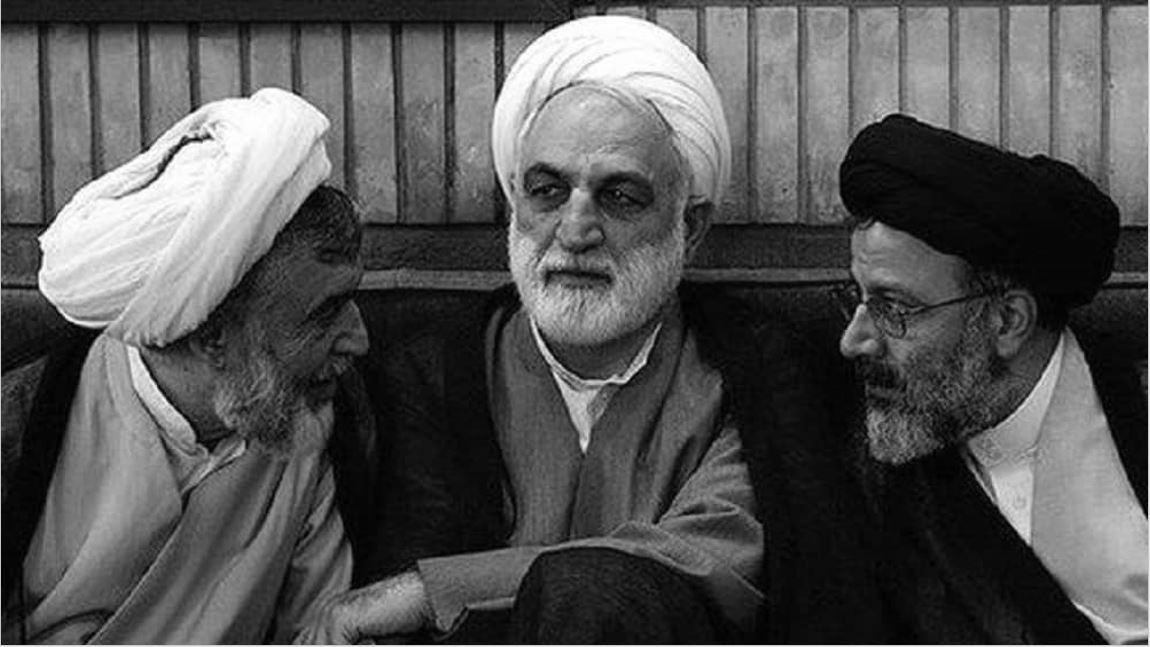 Raisi was Iran’s Chief of Judiciary before becoming President

Raisi was Iran’s Chief of Judiciary before becoming President. In November 2019, the judiciary and security forces launched a savage assault on peaceful protests, murdering an estimated 1500 anti-government demonstrators and dissidents, as well as detaining and torturing many more.

The increase of impunity can be attributed in part to the international community. Seven UN Special Rapporteurs said in September 2020 that the inability of UN entities to act in response to the 1988 massacre had “emboldened” Iranian authorities to perpetrate other human rights violations.

In May 2021, 152 former UN officials and famous international human rights and legal experts wrote to the UN High Commissioner for Human Rights, requesting that a Commission of Inquiry into the 1988 massacre be established.

Former Chief Prosecutors of the UN International Criminal Tribunals for the former Yugoslavia and Rwanda, a former Special Prosecutor of the Special Tribunal for Lebanon, and the first President of the UN Special Court for Sierra Leone were among those who signed the petition.

Amnesty International: Raisi played a crucial part in the 1988 massacre

In a statement released on June 19, Amnesty International stated that Raisi played a crucial part in the 1988 massacre and that he should be “investigated for his involvement in past and ongoing crimes under international law, including by states that exercise universal jurisdiction.”

The UN Special Rapporteur on the Situation of Human Rights in Iran, Javaid Rehman, joined the fight on June 29, 2021, calling for an independent investigation into the 1988 state-ordered executions. If the UN Human Rights Council or another organization conducts an impartial investigation, Rehman said his office would be willing to share the testimonies and evidence acquired.

In a letter to the Human Rights Council on August 4, the UN Working Group on Enforced Disappearances urged for an “international investigation” into the 1988 massacre.

The ultimate responsibility is now on the world’s leading democracies, particularly the EU and the United States, to fight Iranian leaders’ impunity.

The European External Action Service (EEAS) should use its Magnitsky Act powers to impose harsh penalties on those responsible for the murder in Iran in 1988. Slovenia should not be the only EU country to accept the UN’s call for accountability. It’s past time for the European Union’s other 26 members to request a UN Commission of Inquiry into the extrajudicial executions and enforced disappearances that occurred in 1988.

The UN General Assembly Must Act 33 Years After the 1988 Massacre.