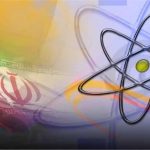 Written by Esmail Mohades on September 25, 2021. Posted in NEWS 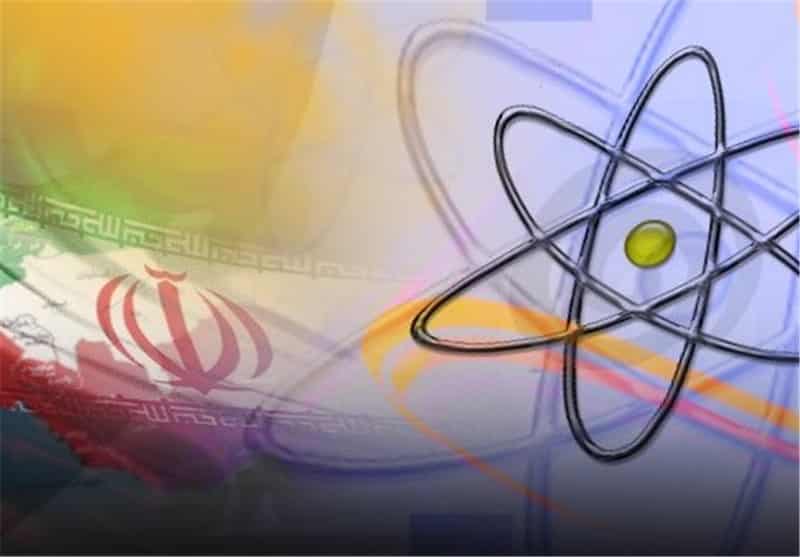 The National Council of Resistance of Iran (NCRI), and the People’s Mujahedin of Iran (PMOI / MEK Iran), reported that one of the most important subjects that were debated during the current 76th session of the United Nations General Assembly was the Iranian regime’s nuclear program and the future of the Joint Comprehensive Plan of Action (JCPOA).

With the subject of Iran’s nuclear program dominating the news, the Democratic People’s Republic of Korea (DPRK) fired two short-range ballistic missiles off its east coast last Wednesday, the second test in a week, claiming that its patience with discussions had run out.

Following the launch of two short-range ballistic missiles by the DPRK, the Biden administration, which has lost credibility as a result of the Afghanistan disaster, has sought to reassure its allies, particularly South Korea and Japan, that Pyongyang will not be allowed to infringe on neighboring countries. Since Joe Biden took office, he and his administration have been preoccupied with appeasing Iran, as well as the Houthis and Hamas, rather than engaging in further discussion with the DPRK to resolve the Korean Peninsula’s tensions and ease punishing sanctions imposed on the nation.

Pyongyang and Tehran have been cooperating

Despite the fact that Biden is obsessed with COVID-19′s revival, the repercussions from the humiliating Afghanistan exit, his old-age problems, and the diplomatic and strategic dilemma with France, he must reach out to North Korea before it is too late.

According to Bloomberg, Pyongyang and Tehran have been cooperating on long-range missile development projects since last year, with Iran’s Shahid Hajj Ali Movahed Research Center receiving “support and assistance” from North Korean missile experts for a space launch vehicle and being involved in shipments to Iran. 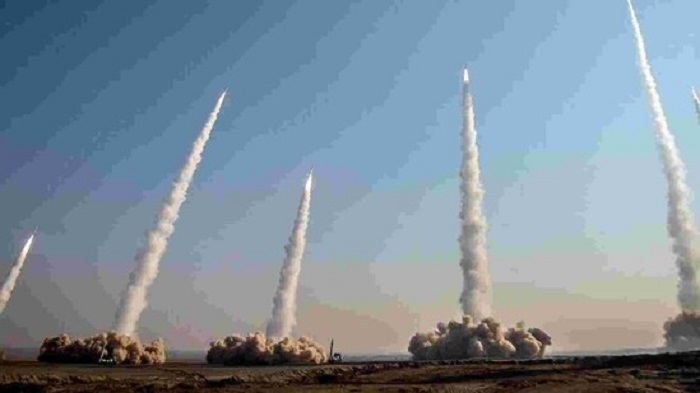 (PMOI / MEK Iran) and (NCRI): According to Bloomberg, Pyongyang and Tehran have been cooperating on long-range missile development projects.

Following six rounds of discussions that yielded no good outcomes, talks aimed at restoring the JCPOA appears to have come to a halt. While the United States, France, Germany, and the United Kingdom have all indicated a willingness to resuscitate the nuclear agreement, the Iranian government is now breaking all of the JCPOA’s restrictions and moving forward with its nuclear program.

In light of this, very important concerns about strategy toward Iran and its nuclear program arise. The Iranian government is clearly attempting to extract billions of dollars from the US in exchange for various economic and strategic benefits as a condition for resurrecting the JCPOA.

The reason for Iran’s stance is very apparent. The dictatorship is presently confronted with severe domestic problems, notably an extreme economic crisis, which might lead to its demise in the near future.

Instead of taking any further moves to appease the Iranian government, the US and European nations should focus their efforts on pushing the UNGA and UNSC to demand answers from Iran about its covert nuclear operations. 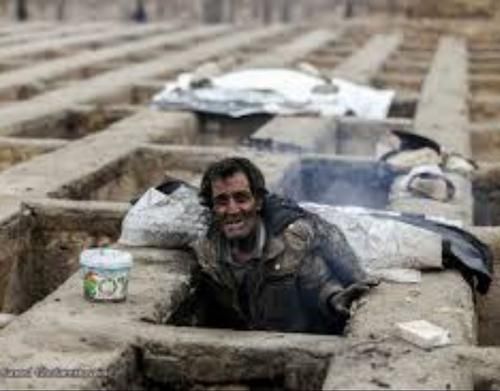 (NCRI) and (PMOI / MEK Iran): A poor man living in empty graves in one of Tehran’s graveyards.

The Iranian officials must be transparent

The Iranian officials must be transparent about their nuclear operations and reply to the UN nuclear watchdog, the Atomic Energy Agency’s (IAEA) inquiries. The IAEA’s director-general, Rafael Grossi, reported to a board meeting in Vienna in June:

Iran’s covert nuclear programs have sadly demonstrated the regime’s lack of trustworthiness. As a result, the Biden administration and European powers must make it plain at the UNGA that Iran must address the IAEA’s inquiries as one of the key requirements for renewing the nuclear deal.

It is past time for the US and its western allies, as well as UN Security Council members, to take urgent action to impose a series of sanctions on Iran, limit its commerce with the rest of the world, and provide unwavering support to Iran’s anti-regime and pro-democracy forces.