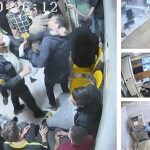 Written by Mohsen Aboutalebi on August 30, 2021. Posted in NEWS 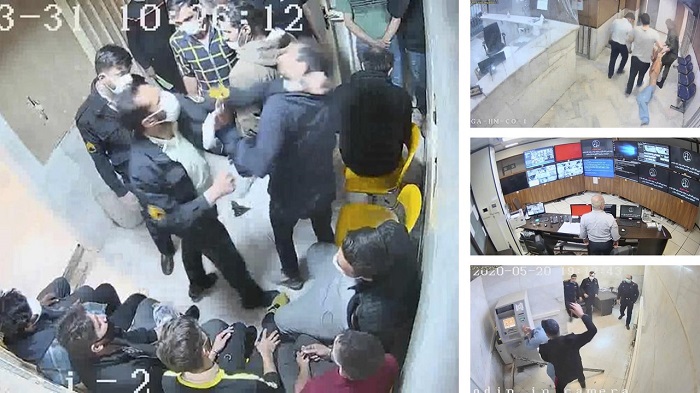 (PMOI / MEK Iran) and (NCRI): In one scene, a man shatters a bathroom mirror in an attempt to sever his arm. In moments filmed by surveillance cameras, inmates — and sometimes guards — beat each other.

The People’s Mujahedin of Iran (PMOI / MEK Iran), and the National Council of Resistance of Iran (NCRI), reported that the chief of Iran’s Prisons Organization acknowledged leaked footage showing inmate torture at Tehran’s renowned Evin Prison in a rare acknowledgment.

Guards are shown beating and dragging detainees on the floor in the video, which was leaked online by a group of hackers who had gotten access to recordings from CCTV cameras within the prison. The videos also show inmates committing suicide.

The videos went viral on the internet and sparked a lot of conversations on social media.

Mohammad Mehdi Haj-Mohammadi verified the veracity of the tape by apologizing to regime supreme leader Ali Khamenei on Tuesday, three days after the videos were leaked. 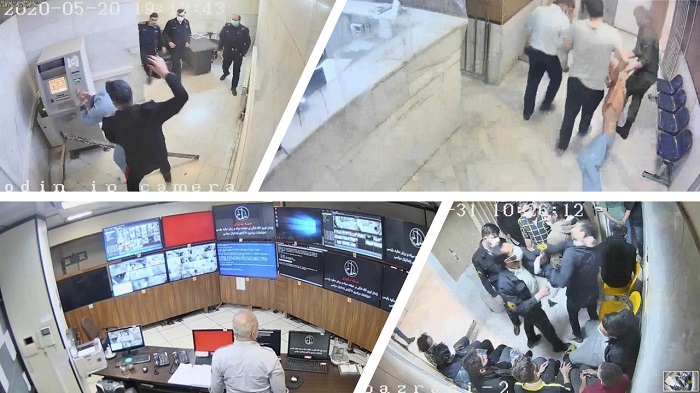 (PMOI / MEK Iran) and (NCRI): Inmates slept in separate chambers with bunk beds stacked three high against the walls, keeping warm by covering themselves in blankets.

Haj-Mohammadi remarked in a tweet: “Regarding the footage of Evin Prison, I claim responsibility for this unacceptable behavior and, while pledging to avoid the repeat of such bitter incidents and serious repercussions with the violators, I apologize to God, our dear leader, the great people, and the noble prison guards whose efforts will not be eclipsed by these errors.”

It’s unclear if Haj-Mohammadi apologized to Khamenei because of the films’ substance or because they were leaked. It’s also unclear whether “avoid the repeat of such bitter incidents” refers to the regime’s notorious jail beatings or the hacking of video cameras. 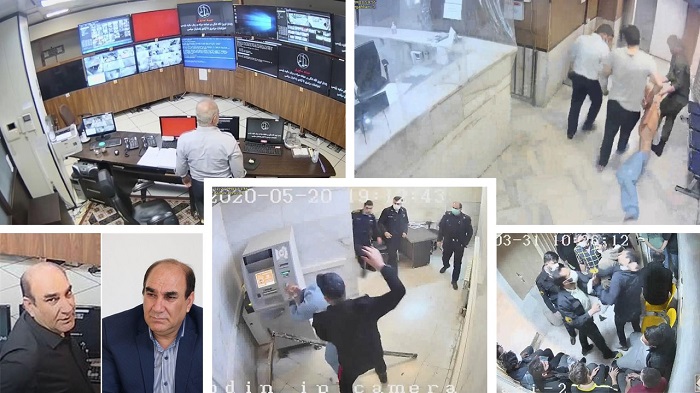 (PMOI / MEK Iran) and (NCRI): A man dressed in a prisoner’s uniform gets beaten by guards in another video. In a holding cell, one guard sucker-punches a prisoner.

It’s worth noting that Evin Prison houses a large number of political detainees, and the footage released is only a fraction of what’s going on inside the high-security prison or the regime’s safe houses, which are uncharted buildings where security forces interrogate and torture political detainees.

Physical torture, denial of food and medicine, lack of basic cleanliness, and lack of contact with family and lawyers are all mentioned by detainees who spent time in Evin prison at various times. Evin’s jail guards are notorious for torturing and killing inmates. 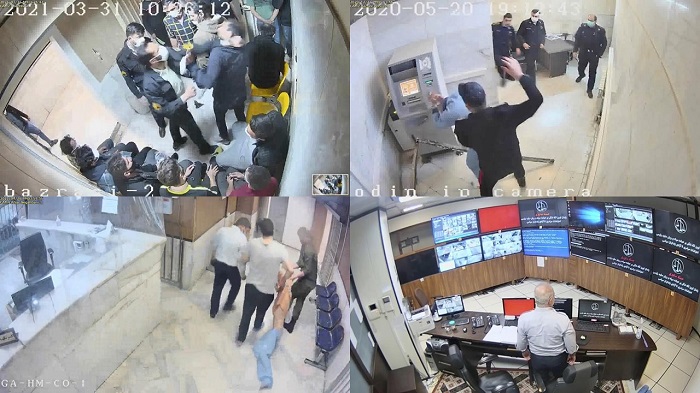 (NCRI) and (PMOI / MEK Iran): A group of hackers recently leaked footage inside the renowned Evin prison in an attempt to demonstrate the prison’s deplorable circumstances.

“The dossier of flagrant and systematic violations of human rights in Iran, particularly the dossier on the regime’s behavior in prisons, must be referred to the UN Security Council,” Mrs. Rajavi added. 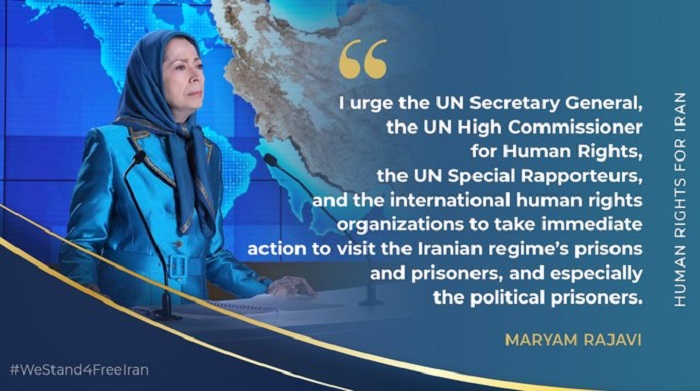 Amnesty International responded to Haj-ostensible Mohammadi’s apologies by stating that mistreatment in Iran’s jails is far too prevalent and systemic to be the result of “a few bad apples.”

Iran’s prisons should also be inspected, according to the report. “If the Iranian authorities want their promises of accountability to be true, they must immediately allow international monitors, including [human rights experts] and [UN Special Rapporteur on the Situation of Human Rights in Iran] Javid Rehman, to conduct independent inspections of Evin and other prisons,” Amnesty International tweeted on Wednesday.