MEK Iran: Rouhani’s Record on Executions Proves He Is No Moderate

Written by Jennifer Jones-Kelley on April 20, 2021. Posted in NEWS

Iran Human Rights Monitor released a new report on the Iranian regime’s use of the death penalty since regime President Hassan Rouhani took office in 2013. The report, which was released on April 13 and co-authored by Together Against the Death Penalty, found that executions increased during Rouhani’s tenure, despite his purported status as a “reformist.” These findings support the MEK’s long-standing belief that Rouhani’s promises of reform are without merit.

Expectations were high when Rouhani first took office. His predecessor, Mahmoud Ahmadinejad, was a hardliner who was favored by Supreme Leader Ali Khamenei but hated by a large swath of the Iranian population. Rouhani’s election was seen as confirmation that the clerical regime could be reformed.

Rouhani’s tenure as President disproved these notions of reform. During his first term in office, Rouhani failed to follow through on the vast majority of the progressive plans he campaigned on. Even some of Rouhani’s most ardent early supporters acknowledged his inability to effect change in a regime that is governed by the principle of velayat-e faqih or absolute clerical rule. 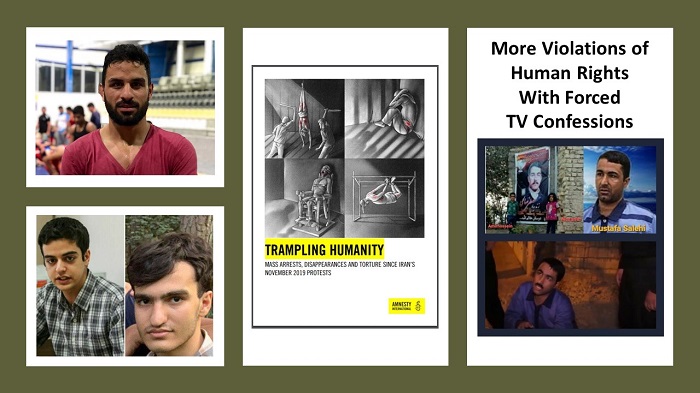 (NCRI) and (PMOI / MEK Iran): Even some of Rouhani’s most ardent early supporters acknowledged his inability to effect change in a regime that is governed by the principle of velayat-e faqih or absolute clerical rule.

Perhaps more telling is Rouhani’s record of executions. According to the Iran Human Rights Monitor report, approximately 3,327 people were hanged during Ahmadinejad’s eight-year term, and approximately 4,050 people have been hanged since Rouhani took office in 2013.

The report emphasizes that all numbers are estimates because the Iranian regime executes the majority of its prisoners in secret. The regime also does not count deaths caused by torture or extrajudicial shootings in its tallies of executions. 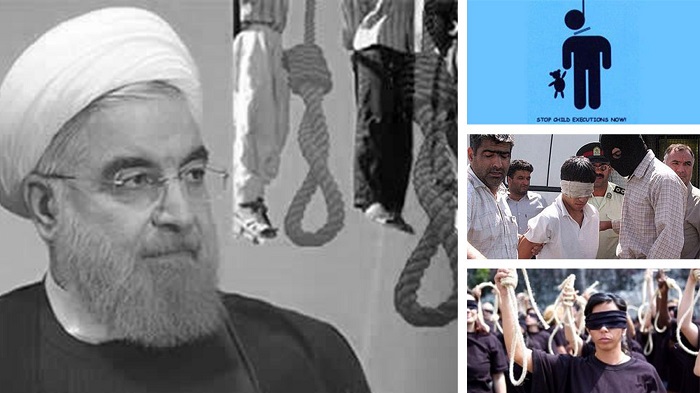 (NCRI) and (PMOI / MEK Iran): The dire human rights situation in Iran during the Rouhani course.

Rouhani also held office during several nationwide anti-regime uprisings that were violently suppressed by government agents. While claiming to be a moderate, Rouhani ordered repressive forces to use violent and often lethal tactics to suppress protests in December 2017/January 2018, August 2018, November 2019, and January 2020.

Rouhani’s record on executions stands in stark contrast to his public persona as a moderate. In 2017, Rouhani praised the Majlis (parliament) for changing the law to allow non-violent drug offenders to receive lighter sentences. Previously, these offenders accounted for the majority of Iran’s executions. Logic would dictate that this change would lead to a drop in the number of executions, but in fact, the decrease was small and temporary.

Due to an arbitrary application of the new law and an increase in death penalty sentences for other crimes, the number of executions quickly rose again. During Rouhani’s presidency, political prisoners have been more likely to receive the death penalty for “enmity against God” and “spreading corruption on earth.” MEK members and supporters are among those most likely to receive these sentences. 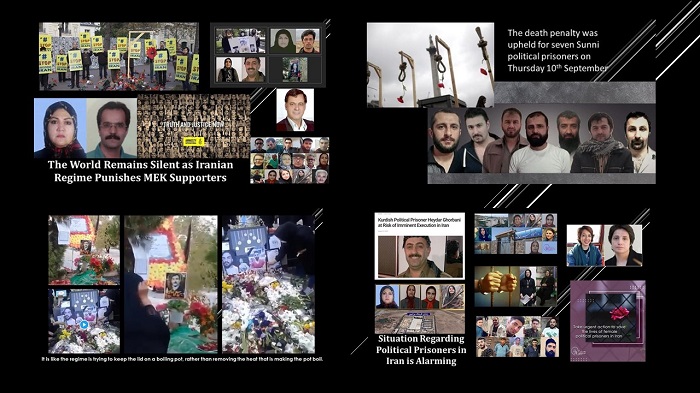 While the Iran Human Rights Monitor report notes that the President and judiciary are independent branches of government, it is important to note that Rouhani has not used his position to ask for clemency or to speak out against politically motivated sentences. He has also presided over repressive acts that have led to a judicial response, such as when he condoned the violent suppression of protesters.

Iran will select its next President in June, and it is likely that the winning candidate will come from Supreme Leader Ali Khamenei’s faction. Rouhani’s presidency has made it clear that the outcome of the election is of little importance. As long as the clerical regime is in power, no election has the power to reform the system in Iran.

(NCRI) and (PMOI / MEK Iran): MEK supporters during a rally ask for an end to executions in Iran