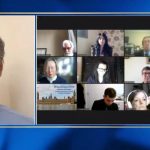 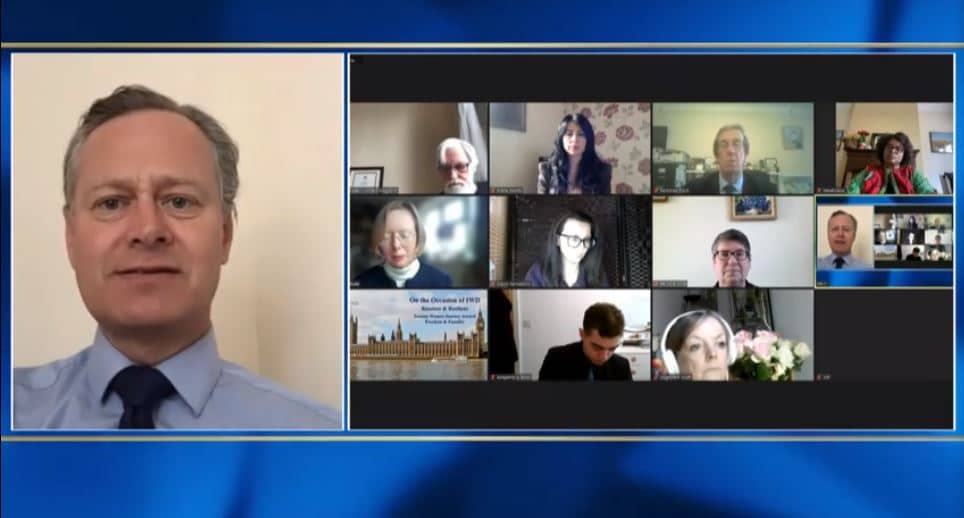 Women in Iran deserve our support

Thank you very much for that kind introduction. I appreciate it a great deal. Madam Rajavi the President-Elect, friends, and colleagues, and our distinguished guests. It’s an honor to be speaking to you today on this year’s celebration of International Women’s Day.

I especially wanted to be with you, because I believe that women in Iran deserve our support and greater international recognition, as they take on and challenge brutal theocracy in Iran.

This is a regime that treats half of its own population, the women, in such an appalling way, by depriving them not only of their fundamental rights and freedom but also their dignity.

The case of Nazanin Zaghari-Ratcliffe

This regime cannot be trusted. And I especially want to just highlight today the case of Nazanin Zaghari-Ratcliffe, someone who lives very close to my constituency and has been unjustly imprisoned by the regime.

But in February, just a month ago, we were reminded that the regime’s destabilizing activities are no longer confined within Iran and the Middle East but have now reached Europe in the form of state terrorism. 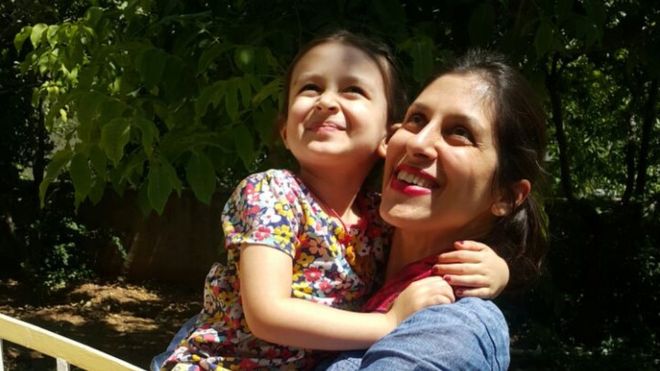 (NCRI) and (PMOI / MEK Iran): Nazanin Zaghari-Ratcliffe, one of the dual citizens that is imprisoned in Iran on bogus charges in order to put political pressure on the West.

Iranian diplomat being sentenced to 20 years

This is resulting in an Iranian diplomat being sentenced to 20 years in Belgium for a potential terrorist murder, and most of all, the plot into an attack on the Iranian resistance gathering in Paris.

Several of my colleagues and I actually attended the conference and we are very concerned and frankly, annoyed that this individual was able to do this. And we are continuing to press our government to take action against the regime. 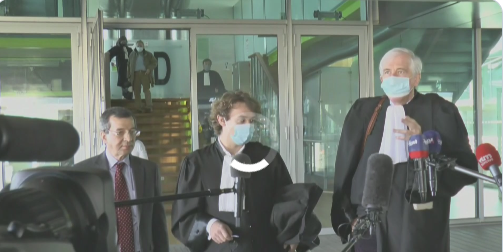 (NCRI) and (PMOI / MEK Iran): The court sentenced Assadollah Assadi to 20 years in prison for his leading role in plotting a bombing attack against a rally of the Iranian Resistance in 2018.

Just last week, the NCRI revealed new information about the regime’s Abadeh nuclear site, one of the two sites in Iran where the nuclear watchdog has found anthropogenic uranium particles.

This is according to the latest report by the International Atomic Energy Authority back in February. We know now that the regime has blocked access to these sites to the IAEA inspectors.

The regime has not answered the agency’s questions relating to the possible presence of nuclear material at these locations. This shows that the UK and EU3 must snap back all UN sanctions and the reinstatement of all six previous UN Security Council resolutions against the regime in Tehran.

The UK must also work with our European and American allies to refer the regime’s human rights violations and terrorist acts to the United Nations Security Council, with the aim of holding those responsible for these atrocities to account in an international tribunal.

By covering human rights, terrorism, and nuclear concerns in this way, the West can address all the serious concerns with the Iranian regime with the same strategy, which is required and was missed last time in the run-up to the 2015 nuclear deal.

Furthermore, the international community must press the regime to accept the UN Human Rights expert’s visits to Iran and the Iranian prisons to investigate the reported cases of torture and extrajudicial killings and meet with political prisoners and detain protesters. This is possible if it is pursued with the same determination of firmness with which we pursue IAEA inspections of Iranian nuclear sites.

(NCRI) and (PMOI / MEK Iran): the UN Human Rights experts must-visits to Iran and the Iranian prisons to investigate the reported cases of torture and extrajudicial killings and meet with political prisoners and detain protesters.

In this regard, I agree with the NCRI President-elect, Mrs. Maryam Rajavi, who said, “Efforts to contain the regime’s nuclear program will not succeed without firmness against violations of human rights in Iran, the eviction of the regime from the Middle East, and the dismantling of its missiles program.”

So, we all want to prevent the regime, to stop them from acquiring nuclear weapons. The UK and our allies must first make sure that the women and the Iranian people enjoy their fundamental rights and freedoms, instead of offering the regime incentives and sanction relief that only pave Tehran’s way to acquire nuclear weapons.

We can do this. We’ve seen today there are many voices strong enough and succinct enough to ensure that the regime is fundamentally changed. And that change will come. Sometimes it seems far away, but I’m sure that one day it will. Thank you.

The Free Iran rally, where over 100,000 supporters of MEK gathered on June 30, 2018, to pledge support for the democratic alternative to the Iranian regime (the National Council of Resistance of Iran-NCRI).