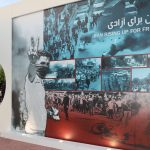 Written by Jennifer Jones-Kelley on February 27, 2021. Posted in NEWS

(NCRI) and (PMOI / MEK Iran): Protests in Sistan and Baluchistan Province have continued throughout the week.

Protests erupted on Monday in Sistan and Baluchistan Province after Revolutionary Guards (IRGC) troops opened fire on a group of fuel porters, killing ten and wounding five more. The killings sparked outrage in the impoverished province, where many members of the region’s ethnic minority Sunni Baluchis are forced to transport fuel across the border in order to survive. The Iranian regime kills dozens of Baluchi porters every year while neglecting to provide other sources of income or support within the province.

Protests in Sistan and Baluchistan Province have continued throughout the week. Protesting youth stormed IRGC bases and government bases on Wednesday and blocked highways. The IRGC has killed dozens of protesters and flown helicopters into cities to terrorize citizens.

Mrs. Maryam Rajavi, President-elect of the National Council of Resistance of Iran (NCRI), saluted the protesters and said that the uprising of the Baluchis belongs to all the people of Iran. She wrote:

“The IRGC will no longer succeed by cutting off the internet, killing people, and flying helicopters. As a young Baluchi said: The time is on our side. I urge the brave & freedom-loving youths of Iran to rise up and support the uprising of our compatriots in Saravan and Zahedan.”

Snowballing economic crises and an atmosphere of oppression have fueled a dramatic increase in protest activity in Iran over the past several years. State-run media now openly discuss the possibility of rebellion, a topic that would have been unthinkable as recently as five years ago.

The state-run Mardom Salari daily on February 14 warned that poverty and social unrest are growing problems. “If the economic conditions do not change and the upward trend of social problems continues, we will see disorders in society. Gradually this disorder and chaos will pervade all social classes,” the daily added.

The state-run Iran daily wrote the following day that inflation would likely lead to unrest. “The effects of inflation in every aspect and perspective destroy the lives of the low-income and middle classes of society.”

The daily added that “this trend strongly leads the society towards polarization, the far-reaching consequences of which, such as increased insecurity and unrest, will affect all members of society.”

Iran is already in a state of unrest, as evidenced by the December 2017/January 2018 Uprising, the November 2019 Uprising, and the January 2020 Uprising. The Iranian regime has responded to these threats to its rule with crackdowns and violent suppression at home and terrorist activities abroad. Neither has been effective. 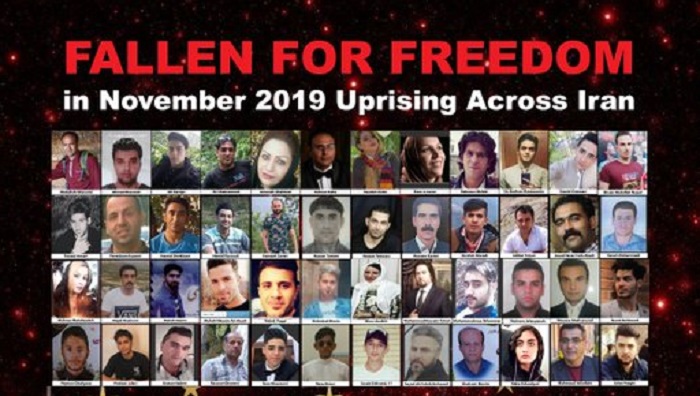 (NCRI) and (PMOI / MEK Iran): in, 2019, the People’s Mojahedin MEK announced that the number of those killed by the Iranian regime’s suppressive forces during the nationwide uprising has surpassed 1500.

The ruling regime in Iran is on the verge of internal collapse. The Iranian people protest on a daily basis despite the regime’s violent crackdowns. They risk arrest, imprisonment, torture, or death for the possibility of freedom from tyranny. The international community has a responsibility to listen to them.

The mullahs have proven that they cannot be trusted to change their behavior. They will continue to wage war in the Middle East through their proxies, and they will continue to hold the world hostage with their nuclear program. The MEK offers a democratic alternative to the Iranian regime. They ask nothing of the world except that it stops enabling the mullahs. The Iranian people will rise up and take back their country once the international community stops doing business with the regime.