MEK Iran: Case of Iranian Terrorist Is Not Resolved in Absence of Broader Accountability

(NCRI) and (PMOI / MEK Iran): Assadollah Assadi, the Iranian diplomat turned terrorist that was based in the Iranian regime’s Vienna embassy has been convicted for plotting to attack the Iranian opposition group just outside Paris in June 2018.

Last Thursday, much to the relief of the Iranian resistance movement, the National Council of Resistance of Iran’s (NCRI), and the People’s Mojahedin Organization of Iran (PMOI / MEK Iran), Assadollah Assadi, a high-ranking diplomat of the Iranian regime, has at last now been convicted of plotting a terrorist attack on European soil.

This verdict was reached by a Belgian federal court and is the strongest official confirmation that terrorism can be linked to people who hold diplomatic status in other countries apart from their own.

Hopefully, due to this decision, the international community may seriously reconsider what its approach should be to the Iranian regime’s affairs and take the necessary action to prevent any terrorist attacks from taking place. 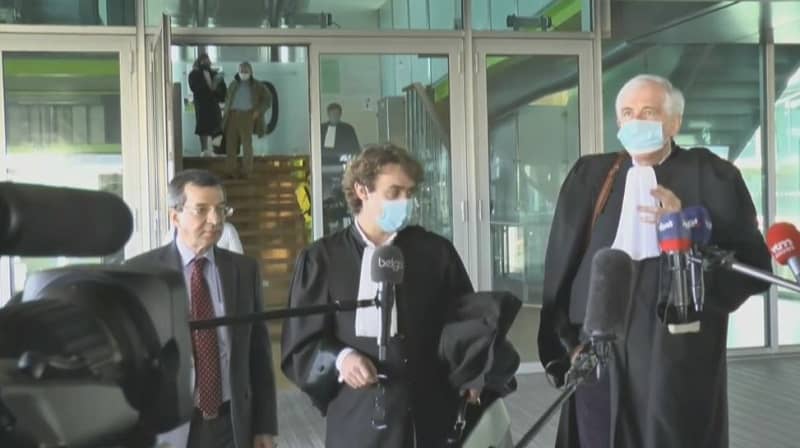 (NCRI) and (PMOI / MEK Iran): The lawyers inform the participants in front of the court. Iranian diplomat-terrorist, Assadollah Assadi, and his three accomplices when a Belgian court announces its verdict on their attempted bombing of the Iranian opposition.

The high-explosive TATP carried by a commercial flight

Assadollah Assadi, as a 3rd counselor at the regime’s embassy in Vienna in 2018, managed to smuggle 500 grams of the high-explosive TATP onto a commercial flight from Iran.  He then managed to hand it over to two accomplices at a meeting in Luxembourg.

The bomb was luckily intercepted by Belgian law enforcement before the terrorists had crossed into France where the plan was to bomb the yearly “Free Iran” gathering organized by the National Council of Resistance of Iran’s (NCRI), and the People’s Mojahedin Organization of Iran (PMOI / MEK Iran).

It didn’t take too long for Belgium authorities to quickly determine that Assadi had been working under the direction of superior authorities in the Iranian regime.

(NCRI) and (PMOI / MEK Iran): Assadollah Assadi, as a 3rd counselor at the regime’s embassy in Vienna in 2018, managed to smuggle 500 grams of the high-explosive TATP onto a commercial flight from Iran.

High-level officials were involved in the plot

Once established that Assadi was not acting on his own initiative, the Belgian authority’s investigation discovered that his activities weren’t just confined to this recent attack.

Documents found in his vehicle showed that he had visited operatives in several European countries, often handing cash payments for services. These sorts of activities are of great concern because no one knows what other terrorist activities are in the process of being organized.

(NCRI) and (PMOI / MEK Iran): High-level officials were certainly involved in the plot.

This concern was underlined by British MP Matthew Offord on Thursday when he was taking part in an online conference organized by the NCRI.

Offord was one of at least 24 lawmakers and foreign policy experts from throughout Europe and the Americas who took part in that conference. All of whom highlighted how important Thursday’s verdict was just one more step forward for holding the clerical regime’s officials accountable for acts of terrorism.

Many of the speakers indicated that this court decision hopefully would expose the need to hold such Iranian officials as Zarif accountable for human rights violations in Iran. 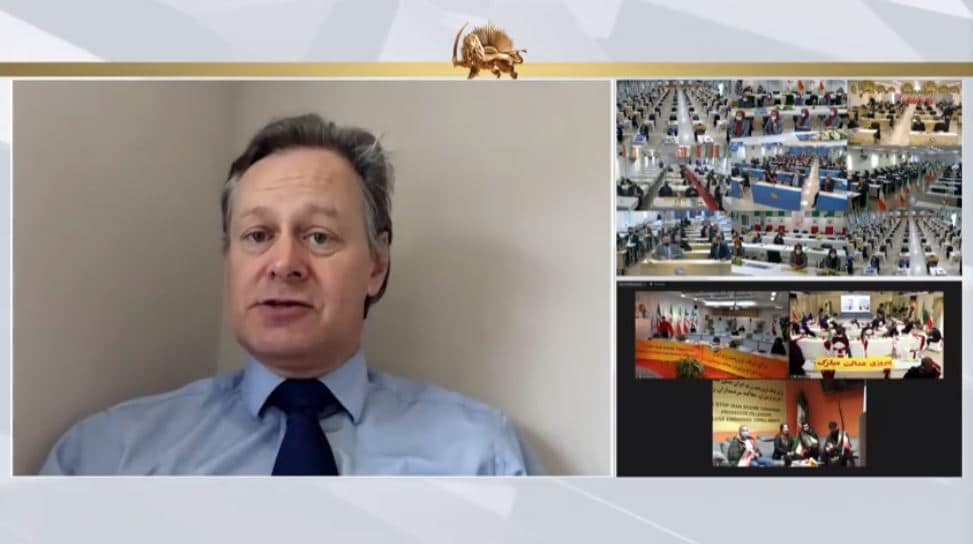 Ingrid Betancourt, a former Columbian presidential candidate, declared that Zarif “must understand that he is not welcome in Europe” and that “our leaders and government must refrain from inviting him to Europe to talk.”

Similar demands were expressed by other participants in the NCRI conference who oppose the Western policies toward the Iranian regime, with many urging a general downgrade in both diplomatic and trade relations. 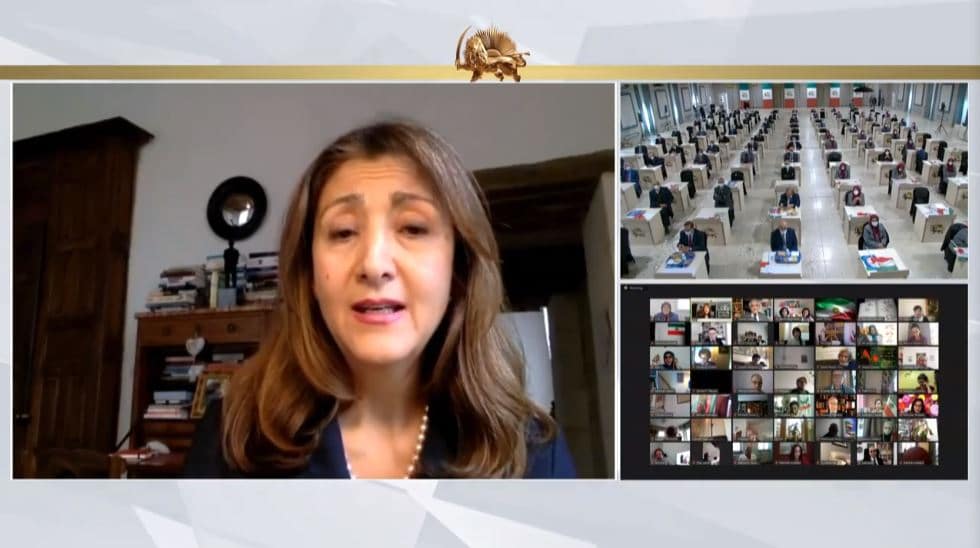 Statements by International Committee in Search of Justice

In the last few months, there were 2 public statements made which were one from the International Committee in Search of Justice and the other from a coalition of more than 50 members of the European Parliament. They both insisted that a 1997 statement from the Council of the European Union made it incumbent upon the multinational body to take action in response to signs that Iran has failed to “respect the norms of international law” or to “refrain from acts of terrorism.”

Both statements called upon the international community to communicate with the Iranian regime clear conditions for the establishment of normal relations. One of the main demands was that Tehran provided clear evidence that it has completely dismantled its terrorist networks and has made a decisive commitment not to pursue terrorist activities on European soil. By doing this is a great start to move towards more pronounced policies toward the mullahs’ regime.