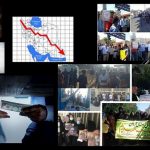 MEK IRAN: State Media Warns Regime of the Consequences of its Mismanagement

Written by Amineh Qaraee on December 12, 2020. Posted in NEWS 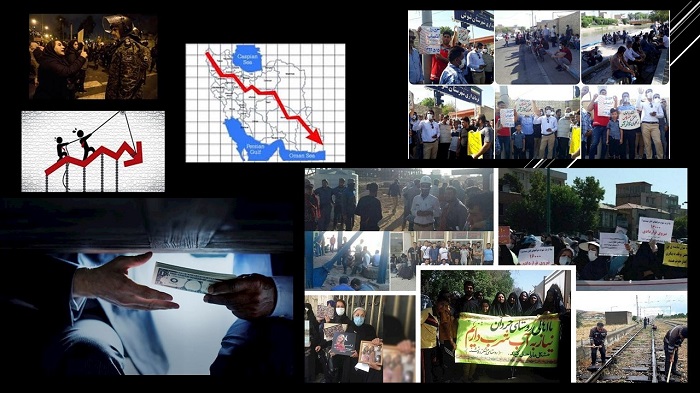 (PMOI / MEK Iran) and (NCRI): The Iranian people do not believe the regime’s lies, which is why they took to the streets in protest in 2019, to demand regime change. They know that the regime cannot fix this mess, even if the mullahs wanted to.

The  People’s Mojahedin Organization of Iran (PMOI / MEK Iran), and the National Council of Resistance of Iran (NCRI) reported that more and more people in Iran are falling into absolute poverty. The situation has been growing increasingly concerning over the past few months, with social problems being exacerbated by the Coronavirus pandemic that is still sweeping across the country and claiming hundreds of lives every day.

The state media has been warning the regime that it will have a heavy price to pay if it continues to mismanage the affairs of the country. Morale is low because of the miserable situation many are finding themselves in and the regime’s refusal to improve the situation.

#Iran's regime has mismanaged the country’s economy 4decades. Its widespread corruption found at all levels of leadership and its severe incompetence has created economic hardships for the people.#MEK https://t.co/LTLaKGDtvG

Despite its warnings, the state media is also unable to offer a resolution to the crises.

The Keyhan daily published a letter written by 166 regime officials from the Supreme Leader’s factions. In their letter, they blamed the opposing faction for all of the economic problems and warned that there will be some difficult consequences to deal with.

They said that the continual rises in prices, the poverty levels that continue to deteriorate, the inequality in society, the price instability, the smuggling of goods that is often assisted by the regime, the hoarding, the unstable market and stock exchanges, and so on, have resulted in an “unbearable situation” for many Iranians.

The officials said in their letter that the people blame the “entire ruling system” and that they are angry with the leadership.

Iran’s Bread Shortage: What is the Cause? #NCRI and #MEK reported that the #Iranian people are suffering a bread shortage, which has resulted in a major increase in the price of this basic food, something that happens every autumn in #Iran #FreeIran2020 pic.twitter.com/I2RNv9qnfI

The daily (considered to be the mouthpiece of Supreme Leader Ali Khamenei) also said that the income gap index is unprecedented and that the gap between the lower and upper classes of society are “unacceptable”. It wrote that an income of $300 is needed to meet basic living standards for a family, but the majority of workers and employees across the country earn just half of this.

The publication warned that this situation results in people disrupting “public order” and it warned the regime that “care must be taken not to bring society closer to this stage”. However, it said that the current situation should cause great alarm for the regime because an uprising is brewing. 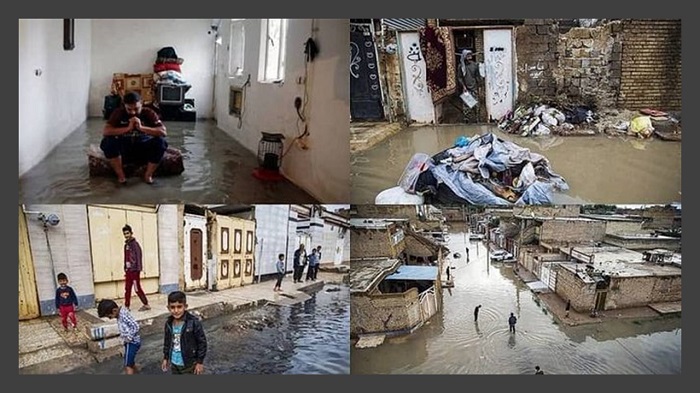 The (NCRI), and (PMOI / MEK Iran), the main opposition to the Mullahs regime, has highlighted the regime’s negligence and worsening of environmental issues on many occasions in the past.

Another publication, the Arman daily, alluded to the recent floods that affected several parts of the country. It indicated that the people protesting about their living conditions is “predictable”.

Another state-run publication recently wrote that the increasing costs of goods that the people are subjected to is unbearable and that the people want to know when inflation will stop rising. The Resalat daily said that instead of working to solve the problems and ease the burden on the people, the regime fights among itself – blaming the opposing faction and shirking responsibility.

Reports by #MEK and #NCRI essential goods now have a luxury price tag in #Iran which means that ever fewer people are able to afford things like meat and dairy, and many are forced to buy bones to make broth or scoop out the marrow.https://t.co/bzl95Kso4f #WeStand4FreeIran pic.twitter.com/VhaV1axOG7

(PMOI / MEK Iran) do analyses saying that the problem is that the regime is incapable of resolving the issues. It is so incompetent that the situation will continue to spiral out of control. The financial problems experienced by the people are serious with more and more people falling into absolute poverty, yet the regime continues to plunder billions of dollars on malign and belligerent activities.

Mrs. Maryam Rajavi the President-elect of the National Council of Resistance of Iran’s (NCRI): Shame on Khamenei and Rouhani who have made life miserable for Iranian workers and driving them towards death. The only solution is the overthrow of the evil mullahs’ regime.