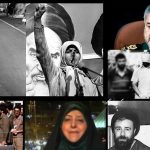 Written by Jennifer Jones-Kelley on October 16, 2020. Posted in NEWS 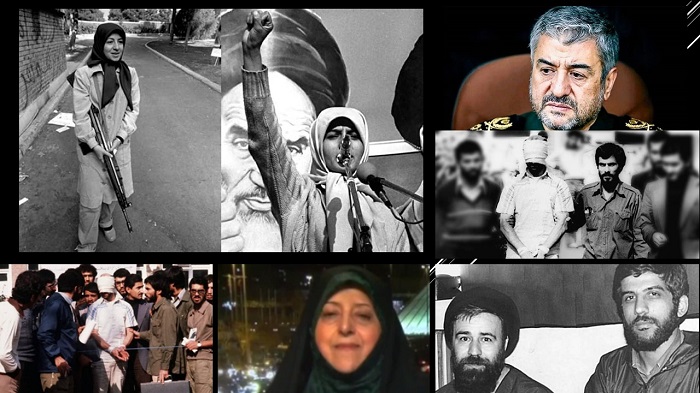 MEK Iran: President-elect of the NCRI Mrs. Maryam Rajavi has taken a strong stance against the Iranian regime’s warmongering and terrorist actions across the globe.

On November 4, 1979, a group of Iranian terrorists acting on the orders of regime founder Ruhollah Khomeini stormed the U.S. embassy in Tehran and took 52 American citizens hostage for 444 days. The Iran hostage crisis took place just months after Khomeini hijacked the people’s Revolution that removed the Shah from power in February 1979 and was the first of many terrorist actions by the clerical regime.

Khomeini believed that any action could be justified if it kept the regime in power. “Preserving the [Islamic] State is the foremost necessity,” he said with some frequency. Four decades later, the regime’s ideology has not changed.

41 years ago, in February 1979, Iran was taken hostage by fundamental clerics led by Khomeini, who later became the leader of the Islamic Republic. Earlier, the #Iranian people had taken to the streets, pursuing the overthrow of the monarchic dictatorship.#MEK #Iran #FreeIran2020 pic.twitter.com/v0uuj9h5R6

In a September 21 interview with state television Channel Five, Senior Islamic Revolutionary Guards Corps (IRGC) Spokesperson Abolfazl Shekarchi echoed Khomeini’s words from the past, saying that “defending the ideological frontiers of the Islamic Republic and the Islamic Revolution” is “the ‘natural mission’ of the IRGC.”

Given that so little has changed within the regime’s ideology over the last four decades, it is worth investigating whether attitudes about the Iran hostage crisis have changed. After all, many of those who were involved in the hostage situation is still in power. Regime President Hassan Rouhani took office as a member of the “reformist” faction, and a number of high-ranking members of his administration participated in taking Americans hostage for more than a year. None of them have expressed regret for their actions.

In 1979, Iran took 52 Americans hostage. Today, these hostages tell us loud and clear: DON’T confuse the Iranian people with the Iranian government. pic.twitter.com/UOQfk8cNFa

Massoumeh Ebtekar, Rouhani’s Deputy President, was the spokesperson for the hostage-takers in 1979. She said at one point that she was ready to put a gun to a hostage’s head and kill him.

Rouhani’s political advisor Hamid Abutalebi was another hostage-taker. After the hostage crisis, he worked as a regime ambassador to several European countries. He was directly involved in the assassination of National Council of Resistance of Iran (NCRI) representative Mohammad Hossein Naghdi in 1993 in Rome (see MEK article on assassination here). In 2014, Rouhani nominated Abutalebi as the Iranian representative to the U.N., but the Obama administration refused to grant him a visa because of his involvement in the hostage crisis and Naghdi’s assassination. 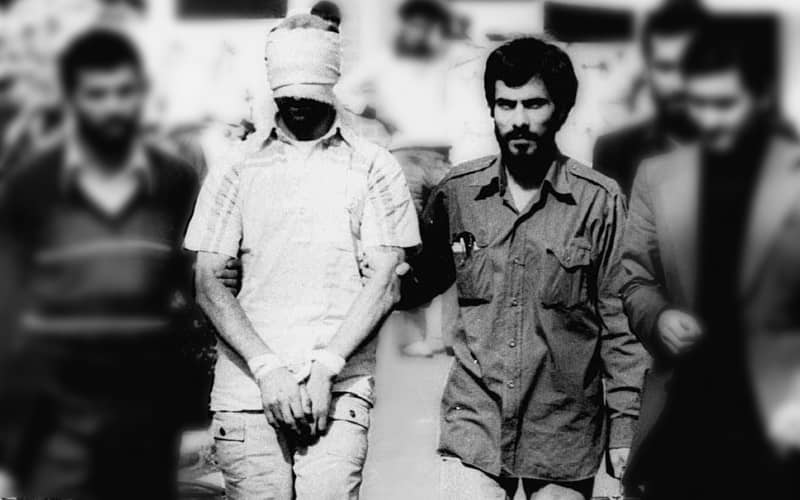 Hamid Abutalebi, former ambassador, advisor to President and one of the implements of the 1979 U.S. embassy hostage-taking in Tehran

Rouhani’s first Defense Minister, Hossein Dehghan, was a member of the hostage-taking group as well. He joined the IRGC after the Americans were released and helped create Lebanese Hezbollah in Beirut. U.S. media report that he was one of the masterminds behind the bombing of the U.S. embassy and Marines barracks in Beirut in the ‘80s. 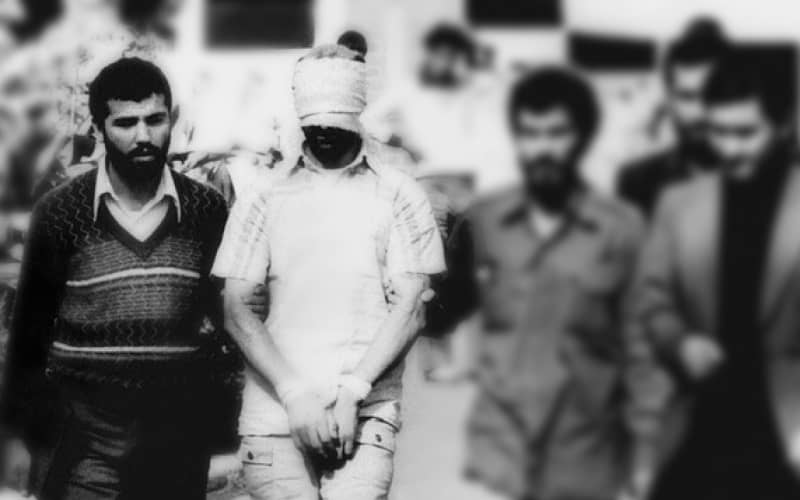 Hossein Dehqan, former Defense Minister and one of the implements of the 1979 U.S. embassy hostage-taking in Tehran

Ezzatollah Zarghami, the head of Iran’s propaganda apparatus (IRIB) from 2004 to 2014, played a role in the hostage crisis. He has close ties to Supreme Leader Ali Khameini because of his experience in censorship. 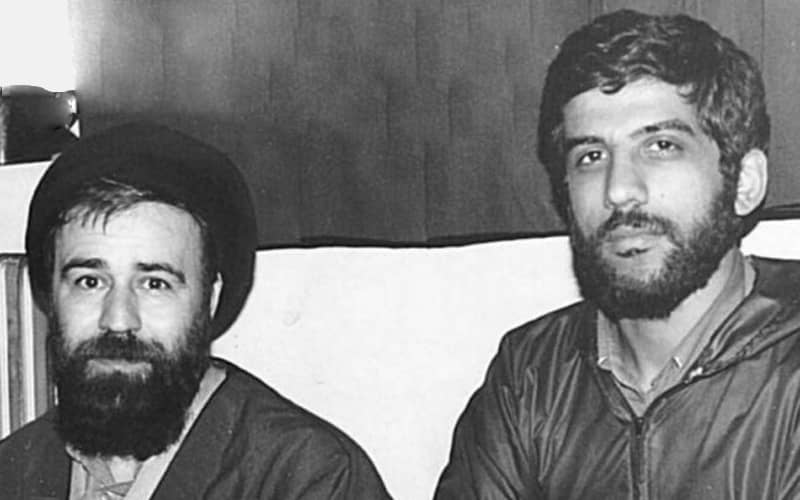 Ezzatollah Zarghami, former chief of Iranian state-run TV and one of the implements of the 1979 U.S. embassy hostage-taking in Tehran

Some regime officials have gone as far as to defend the hostage crisis. In November 2018, Mohammad Ali Aziz Jafari, former IRGC commander-in-chief and current chief of Baghiatallah base, said, “Had it not been for the American embassy hostage-taking, our revolution would not last for over 40 years and the revolution would be annihilated in the first decade.” 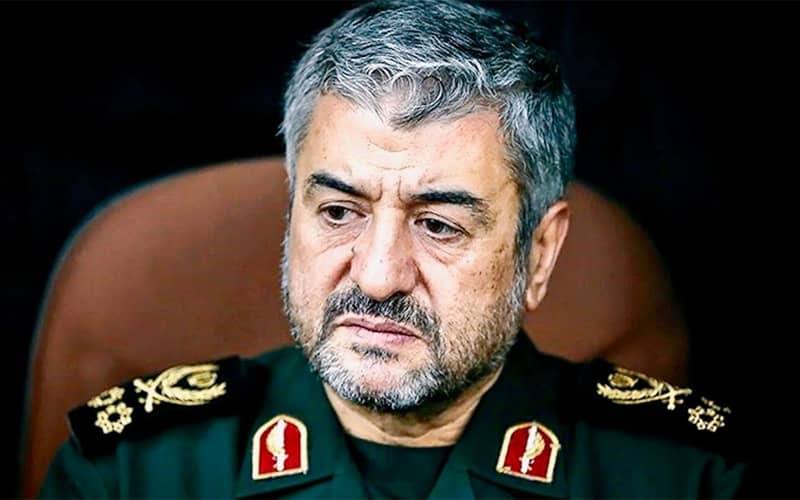 President-elect of the NCRI Mrs. Maryam Rajavi has taken a strong stance against the Iranian regime’s warmongering and terrorist actions across the globe. She has also repeatedly called on the U.S. and the E.U. to adopt firm policies toward the Iranian regime in order to compel them to end their human rights violations at home and immediately abolish the death penalty and free all political prisoners and protesters without condition.

She has further called on governments across the world to recognize the right of the Iranian people and their organized Resistance Movement NCRI and (PMOI / MEK Iran), to rise up and overthrow their oppressors. Mrs. Rajavi has urged the world to allow the people of Iran to establish a free, democratic, non-nuclear Iran that need not depend on hostage-taking and terrorism for its survival.