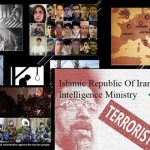 MEK Iran: The Trial of Assadollah Assadi Marks a New Era of International Accountability for the Regime.

Written by Amineh Qaraee on October 3, 2020. Posted in NEWS 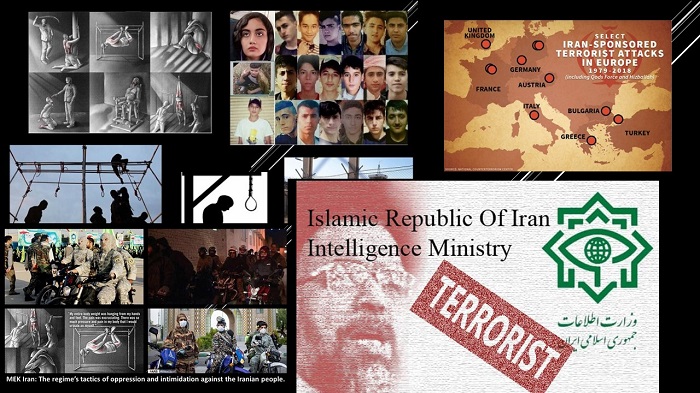 (PMOI / MEK Iran): The regime knows that its days of power are numbered and so it is lashing out in an attempt to gain control.

Since its inception, four decades ago, the Iranian regime has acted with impunity when committing acts of terrorism against the people of Iran and internationally. The sentencing of a senior Iranian diplomat, Assadollah Assadi, for his involvement in the foiled terrorist attack on a resistance gathering held by the National Council of Resistance of Iran (NCRI) and the People’s Mojahedin Organization of Iran (PMOI / MEK Iran), in Paris, will enforce long-overdue accountability on the regime. The court proceedings will commence on 27 November 2020 in Antwerp.

Assadi had a hands-on role in the terrorist plot. In June 2018 he provided over half a kilo of Triaceton Triperoxide (TATP) to Iranian sleeper agents in Luxembourg. This is a highly explosive device often used to make bombs and in suicide attacks.

The annual resistance gathering is a major international event, attended by supporters of the NCRI, People’s Mujahedin of Iran (PMOI / MEK Iran), and several high-profile political figures. While the target of the attack was undoubtedly Maryam Rajavi, the President-elect of the NCRI, important international figures such as Rudy Giuliani, Newt Gingrich, and Stephen Harper, were also in attendance. The regime intended to send a message that they seek to destroy the MEK and NCRI but also anyone who supports them.

The regime had attempted to commit another terrorist attack against the MEK only a few months prior to this in Albania. The Albanian police thwarted a car-bomb attack on the MEK’s Iranian New Year celebration in Tirana. This led to the expulsion of the Iranian ambassador and his second-in-command in Albania by the Prime Minister, Edi Rama.

The Supreme Leader of Iran, Ali Khamenei, and the regime have become fearful after the ongoing uprising and protests in Iran. The Iranian people began the first uprising in December 2017 and then again in November 2019, with protests continuing to take place. The Iranian people are demanding regime change and are willing to defy the oppressive rule of Tehran. The regime knows that its days of power are numbered and so it is lashing out in an attempt to gain control. Two major threats to Khamenei’s power are in Paris at the base of the NCRI and Albania, the base of the MEK. The foiled terror plans demonstrate that the regime is intimidated by the genuine opposition of the NCRI and the MEK.

The mullahs are desperate to stop the resistance movement from growing, as well as the support that the MEK and NCRI are garnering in Iran and internationally. They are turning to brutal measures to oppress the people of Iran, such as imprisonment that defies basic human rights and mass execution. Internationally, they have attempted to commit terrorist attacks against the organizations that they perceive as a threat. The regime hopes that in doing so they can distract from the crimes they are committing in Iran and unify the Iranian people in support against a foreign enemy.

The sentencing and conviction of Assadollah Assadi, on the charges of terrorism and attempted murder, mark a new era of justice against the Iranian regime. Khamenei and Iranian President Rouhani will also face accountability, as the ones who ordered the foiled terrorist attack. The trial shows that the international community will no longer allow the regime to commit crimes against humanity with impunity and further diminishes the power that the regime is barely holding onto.