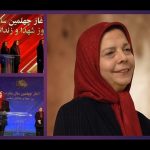 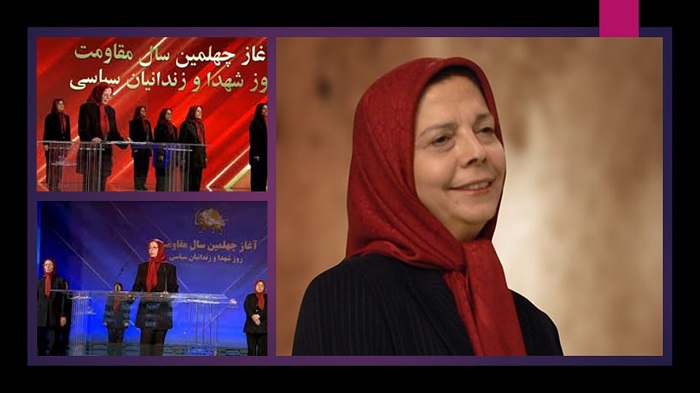 Massoumeh Malek Mohammadi, at a speech at the international virtual conference at Ashraf 3, commemorating the 40th anniversary of the inauguration of the Iranian Resistance (PMOI / MEK Iran), saluted the blood that has been spilled by a generation as they relentlessly struggle against the torturous mullah’s regime. She said today they are the beacon of hope for the Iranian people’s freedom.

PMOI/MEK Deputy Secretary General Massoumeh Malek-Mohammadi: Our Resistance has survived all obstacles and not submitted to the mullahs' regime. We strive for a free Iran.#FreeIran2020 https://t.co/vFtbU0Tvtc

Massoumeh Malek Mohammadi, now 63 years old, is the Deputy Secretary-General of the People’s Mojahedin Organization of Iran (PMOI / MEK Iran). She first aligned her beliefs with the (PMOI / MEK Iran) during the 1979 Revolution when she was a college student and has since then has led the road to freedom.

She had to undergo much hardship when she was imprisoned in the notorious Evin prison where she was subject to much torture over 3 years.

She was one of the many (PMOI / MEK Iran) supporters in Tehran on June 20, 1981, who saw the Revolutionary Guards (IRGC) open fire on half-a-million people in downtown Tehran under Khomeini’s orders.

Her speech also included references to Iran’s youth and how they heroically confronted Khomeini and his gun-wielding Revolutionary Guards. This led to the birth of the resistance movement in the 1980s.

“Our salutes 2d blood-drenched generation of June 20, who did not relent in their struggle VS the mullahs’ regime, passing frm one battlefield 2d other, frm one torture chamber to the next” https://t.co/73MJzRICeN

Excerpts from the speech by Massoumeh Malek Mohammadi

She recalls the events of 1980 as follows:

Massoumeh Malek Mohammadi said that a whole generation was subjected to torture and tens of thousands were in 1980 jailed but she never found out about how many women handled both the torture.

What amazed her was the resilience of the men and women as they had to put up with Khomeini’s regime jails, the daily executions of (PMOI / MEK Iran) members and supporters which reached up to 500 in some days. She commends the survival of the resistance through these dark days. She mentions how the regime had sent its supporters undercover into the (PMOI / MEK Iran) to try and destabilize the regime but this hasn’t crushed the movement.

These were her closing words:

“One day, our generation chose to launch a nationwide resistance against the mullahs’ regime. No doubt, the day is not far when they overthrow and put an end to the regime’s rule.”