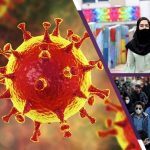 More than 29,000 People Dead as Coronavirus Outbreak Continues to Spread Across Iran 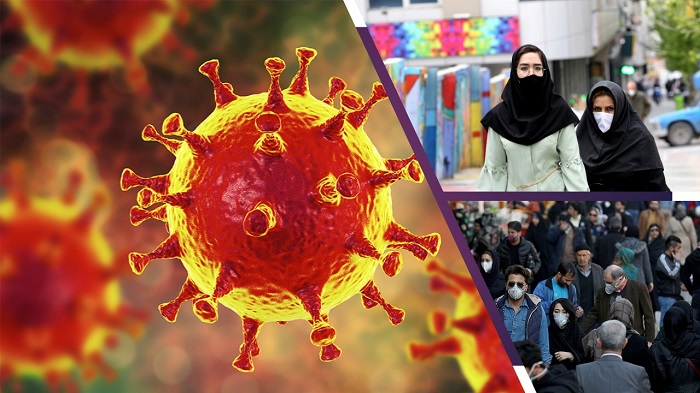 The death toll in Iran has now passed 29,000 as the Coronavirus situation continues to wreak havoc across the country. Every single province in the country has seen cases of COVID-19 and it has spread across 278 cities.

The People’s Mojahedin Organization of Iran (PMOI / MEK Iran) has been reporting on the Coronavirus outbreak as it became clear – from the very start – that the regime was going to lie and deceive the people and the international community.

While PMOI / MEK Iran reports that more than 29,000 people have died after contracting COVID-19, the Iranian regime is reporting that only 4,777 people have died. The regime is downplaying the figures and is trying to convince the people and the international community that the situation is under control.

More than 29,000 people have died of the novel coronavirus in 278 cities checkered across all of Iran's 31 provinces, according to the Iranian opposition PMOI/MEK.#Iran#COVID19 pic.twitter.com/1yISnkcecj

The regime’s cover-up of the current situation is criminal. It has been negligent since the beginning of the outbreak and has failed to take the necessary measures to protect the people of Iran. And now, despite advice from experts, the regime is telling people to return to their normal lives and to return to work. Iranian President Hassan Rouhani is more concerned about the state of the economy rather than the health of its citizens and the ability of the country’s health service to look after the sick.

The Iranian Health Minister Saeed Namaki has said that the future is very uncertain in terms of how the new virus will react and that the country should be prepared for the second wave of infections.

Furthermore, the head of the Coronavirus Task Force in Tehran Alireza Zali has said that there has been an increase of 3 percent of cases in intensive care units at hospitals in Tehran in just 24 hours. This information is coupled with the news that three to four times more people are using public transportation in the city.

On April 11, the President-elect of the National Council of Resistance of Iran, Mrs. Maryam Rajavi twitted:

“For Khamenei and Rouhani, the lives and well-being of the people are worthless. They only want to protect their regime from the threat of uprising. The criminal decision to send people to work is a crime against humanity and will cause a countless number of victims of coronavirus in Iran.”