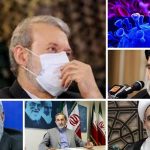 Written by Esmail Mohades on April 5, 2020. Posted in NEWS 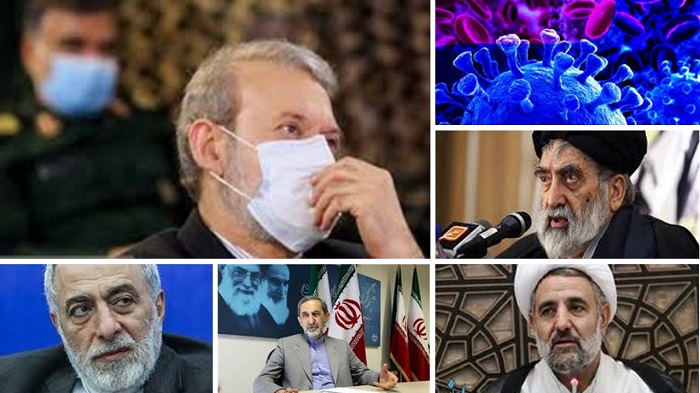 The Iranian government has finally had to admit that the true scale of the unfolding virus outbreak is worse than they have previously declared. Part of the reason why officials have been forced to admit how serious things have become is that many of the senior officials themselves in the regime have been tested for COVID-19. Of 100 members of the Majlis, the Iranian Parliament who have been tested, 23 returned positive results. The results were reported by the state-run website, Fararu, on 3rd April.

Covering up the reality on #Coronavirus by Khamenei led to snowballing the #Crisis https://t.co/y1DsXL3uih#MEK #COVID2019 @USAdarFarsi #Iran pic.twitter.com/d7xmnByOpy

It is important to realize that these revelations are simply the tip of the iceberg when it comes to the true effects of the virus within Iran. Even if this list was the correct number, which is unlikely, it shows that this is what can happen to even the people with access to some of the best facilities in the country. It’s easy to imagine just how desperate the situation is for the millions of ordinary Iranians across the country facing far worse conditions.

Iranian regime president Hassan Rouhani continued his pathological lying about the coronavirus on Thursday, claiming, “We will not be having problems in the next few months.”#Iran#COVID2019 https://t.co/FP7SF5tXgl