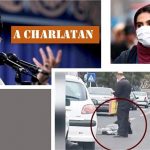 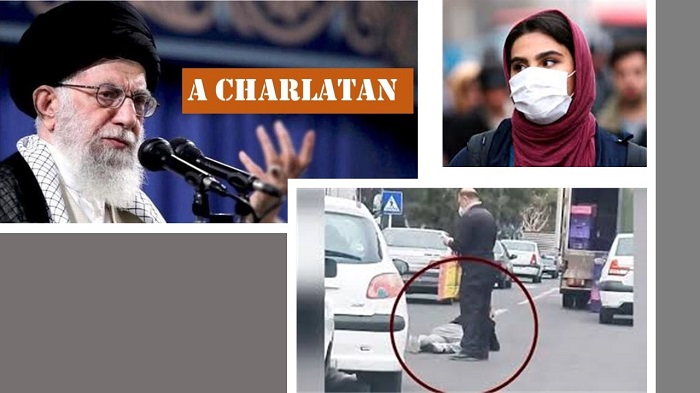 Khamenei accuses the US of spreading coronavirus in Iran to hide his criminal response toward this crisis.

Since the start of the Coronavirus outbreak in Iran, the country’s leadership has been extremely neglectful and not reactive at all. Instead of taking urgent measures to prevent the further spread of the virus, it has instead let the virus run rampant by first of all denying it, and then by downplaying it.

The Supreme Leader of Iran, Ali Khamenei, has been firing accusations towards other countries. He recently said that the United States is responsible for the Coronavirus outbreak that has affected many countries across the world. This is his response to the United States’ offer of help during this health crisis.

As well as these ridiculous claims, he also accused the United States of engineering of the virus and targeted Iranians specifically.

His claims would be laughable if the situation was not so serious. The Supreme Leader is showing that he is not going to accept any responsibility for the virus affecting the country so badly and he is blaming the high death rates on foreign powers instead of acknowledging that the country has not acted quickly enough or in an efficient or acceptable manner.

The virus was first acknowledged by the Iranian regime on 19th February. It said on this date that there were two cases of Coronavirus in the city of Qom (even though we know, thanks to the People’s Mojahedin Organization of Iran PMOI / MEK Iran that there was a much higher number at this stage). It has become extremely clear that the regime knew about the outbreak much earlier than this but it did not want to act as it would have undoubtedly, and quite rightly, affected the attendance of the regime’s Islamic Revolution anniversary celebrations on 11th February. It then continued to conceal the reality so as not to affect the parliamentary elections that were held on 21st February.

This neglect is criminal and has been described by many as a crime against humanity. Many world leaders, health experts, and scientists have maintained that the only way to stop the outbreak from spreading further across the world is to be open, honest and transparent about the situation. The regime has spectacularly failed on all three of these.

The regime continues to give out false statistics and it is going as far as to crack down on those that are being open and truthful about the health crisis.

The latest statistics from the PMOI / MEK Iran show that more than people have died in Iran and that the virus has spread to 222 cities.