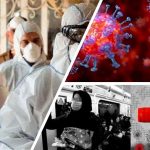 Iran Coronavirus Outbreak: Lawmakers in Romania Voice Support for the People of Iran 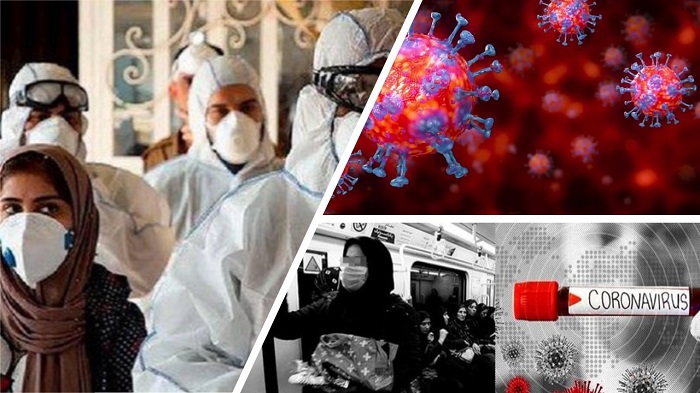 Members of the Romanian Parliamentarian Committee for Free Iran and Romanian lawmakers have released a statement in which they expressed their concern regarding the Coronavirus outbreak in Iran. They also expressed their solidarity with the people of Iran and the victims. In their statement, they also condemned the negligent Iranian regime for failing to take measures to protect the people of Iran during this health crisis.

The Romanian politicians, however, emphasized that the situation in Iran is particularly worrying and that the spread of the virus has reached “a catastrophic level” in Iran.

Leaders around the world are keeping their citizens informed about the outbreaks in their respective countries. They are advising their citizens on how to best protect themselves. They are enforcing measures that may seem tough, but are nonetheless essential in containing the outbreak. They are prioritizing the availability of face masks, hand sanitizer, and medical supplies for those that need it the most – namely nurses, doctors, medical and health workers and the vulnerable in society. These actions are in stark contrast to the actions taken by the Iranian regime. Iranian health workers are not being protected. The public is not being informed about the reality or extent of the outbreak. The Iranian regime is instead trying to contain the possibility of further dissent from the people.

“What has frightened Iranian officials is the people’s deep anger and mistrust of whatever government is saying about this crisis. (…) In Iran, this catastrophe of Coronavirus is occurring on a large scale and nationwide. The Iranian officials continue to insist on secrecy, spreading false information, not taking any preventive measures, not providing adequate medical equipment, no countermeasures, continue to commute to China, accelerated the spread of Coronavirus to various areas of Iran.”

They emphasized that the regime’s actions, and lack of appropriate actions, have led to a sharp rise in the number of people in Iran contracting the virus. And this has also led the outbreak to spill beyond the borders of Iran.

In the statement, Romanian lawmakers and politicians called on the people of Iran, in particular doctors, nurses and physicians to “counteract the regime’s confidentiality and misleading information” by informing the public in the best way that they can.

They called on the WHO, the United Nations and international human rights organizations to

“provide all public and international bodies with facts and about Coronavirus spread, to protect the lives and health of the people of Iran and other countries around the world”.

“global human solidarity will bring health back to the international community and the Iranian people”.