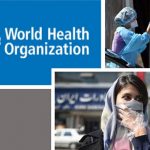 MEK Iran: Medical Experts across the World Urge WHO to Exercise Caution with Iranian regime 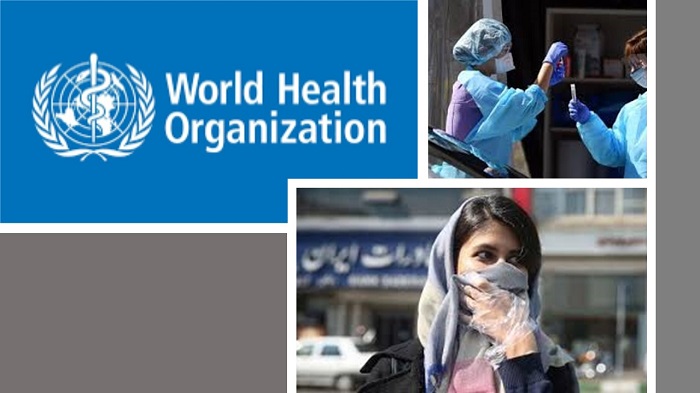 Experts across the globe warn the WHO about coronavirus in Iran

Doctors, nurses, and pharmacists from across the world have written a letter to the Director-General of the World Health Organization (WHO) with regards to their concerns about the Iranian regime’s handling of the Coronavirus situation in Iran.

They have drawn attention to the regime’s neglect to take the outbreak seriously since the start and have expressed their concerns about the corrupt policies that are worsening the situation and endangering the lives of many.

The medical professionals and experts from Australia, North America, and Europe wrote in their letter that the Iranian regime is directly responsible for the worsening of the crisis in Iran because of its wholly inadequate response.

They said that they have been in contact with colleagues inside Iran and are very concerned about the risks that they are taking to treat and save the lives of people that have contracted the virus. Medical workers across the country have not been provided with the most basic of medical supplies and they are also becoming infected. It is believed that there have been approximately one hundred medical professionals that have died so far, and this number is expected to rise even further.

The people of Iran have been so exposed to the virus because the regime failed to communicate clear and truthful information since the moment the first case was detected. Instead of dealing with the problem immediately, the Iranian regime denied the presence of the virus in the country because of the parliamentary elections taking place at the same time. Instead of preserving life, the Iranian regime was looking after its own interests.

The Iranian regime has shown itself to be completely incapable of handling the health crisis and it is high time that the situation was brought into control in a proper manner. The medical experts said in their letter that a mission sent to Iran from the World Health Organization (WHO) is positive news, however, it must be taken into account that the regime has done, and will continue, to conceal facts.

“We are even more worried that the regime may take advantage of this humanitarian mission to serve its propaganda ploys and cover-up its incompetence and political objectives.”

Referring to the regime’s propaganda efforts, the medical experts warned the WHO that their words are likely to get twisted and used for the regime’s own gain. “We are particularly concerned with remarks attributed to the officials and spokespersons of the WHO in the state-run media in Iran.”

More than 3,650 people across 160 cities in Iran have died of coronavirus, according to Iranian opposition PMOI/MEK.

A city governor in northeast Iran has ordered the preparation of dozens of 4-meter deep graves for mass burials of COVID-19 victims.#Iran#CoronavirusPandemic https://t.co/sdfQpthJku

The letter also mentioned the National Council of Resistance of Iran (NCRI) and its reports with detailed information to back it up. They said that the NCRI has reported more than 3,000 deaths across the country and that they, after consulting with colleagues in the country, confirm.

The medical experts appealed to the WHO to remember that there is a “deep mistrust” between the people of Iran and the regime and they urged it to “take necessary measures” to ensure that the international community is enlightened of the facts and to help the people of Iran.