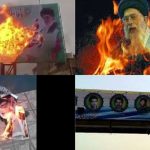 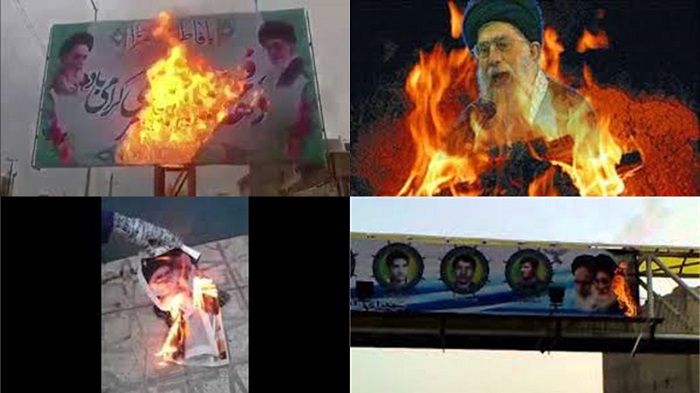 On 20th March, Iranians celebrated the arrival of Nowruz or Persian New Year. It is traditionally a time of great celebration for Iranians across the world, but for the people of Iran, it has been overshadowed by the Coronavirus outbreak that has already claimed nearly 11,000 lives in the country.

However, the people of Iran are still resolute in their desire for regime change. The Coronavirus outbreak has done nothing but confirms to the people that the regime is never going to change. It is always going to put its own malign interests before that of the people. The people have been, and always will be, the first victims of the Iranian regime.

This new year in Iran has probably been the most difficult, certainly in recent times that have still been less than ideal. This year, despite being amidst a health crisis, Iranians across the country, especially the young and courageous generation and the network of The People’s Mojahedin Organization of Iran (PMOI / MEK Iran) activists and Resistance Units, are continuing to make their voices heard. They want democracy and they want freedom.

(PMOI / MEK Iran) has activists and supporters both inside and outside of Iran and they are there for the people. They are ensuring that the dissent is heard and that their voices are not silenced.

During these Nowruz celebrations, the people have been describing the mullahs in Iran as the real virus.

Also on the occasion of Nowruz, members of the PMOI / MEK Iran Resistance Units have been paying tribute to the many Iranians that were killed during the November 2019 uprising that swept across the country. The members of the Resistance Units have put floral tributes on graves across numerous cities in Iran and vowed to continue fighting for the freedom of all – continuing the journey that was brutally interrupted for these martyrs.

On top of this, rebellious young Iranians torched images, pictures, billboards and banners of Supreme Leader Ali Khamenei and the late Qassem Soleimani, the commander of the Islamic Revolutionary Guard Corps’ (IRGC) Quds Force that was killed during a drone strike in Iraq by the United States at the beginning of January.

Earlier this month, rebellious young people were active across the country. Some torched a sign of the Basij (a branch of the IRGC). The Basij force is one of the most suppressive entities in the country and they have been tasked with enforcing huge crackdowns on protesters and activists. They were particularly present during the November uprising last year.

Youth torch Khamenei’s effigies
Defiant youth turned the last Tuesday of the Iranian Year, Chaharshanbe Suri (Festival of Fire), in Tehran and other cities, into scenes of protests against the ruling religious fascism. #IranProtests #FreeIran2020https://t.co/S5cBgPhitz pic.twitter.com/pHc62P4x9G

The Coronavirus crisis is concerning the regime because it is just one more reason for the people to be angry with the country’s leadership. People are losing their jobs, the economy has suffered another hit and people are very concerned about the crisis. However, the people have a strong desire to make the regime understand that this does not mean the current health crisis is going to keep them quiet in the upcoming days and weeks. Young people have been heard chanting “Did you think that the coronavirus could buy you some time?” and “Yes, but you didn’t know something worse will come after that. It is just the beginning”.