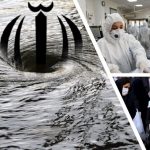 MEK Iran: Coronavirus in Iran A Crisis of Mistrust

Written by Jennifer Jones-Kelley on March 20, 2020. Posted in NEWS 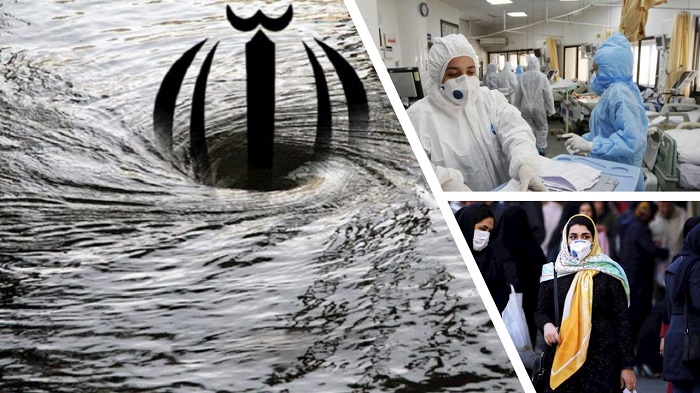 Public outrage over the regime’s mismanagement of the coronavirus epidemic in Iran has become so widespread that even state-run media have joined the chorus of voices questioning the trustworthiness of the ruling theocracy in its response to the crisis enveloping the country.

The state-run Etemaad Daily published an interview this week with a member of the regime’s “reformist” faction that expressed concern about the crisis of mistrust engendered by the regime’s false reports and lack of transparency.

“We rarely find any news that doesn’t mention coronavirus and we can find a few people who are not worried about their loved ones due to this virus. But maybe what is clearer now is the gap that has formed between the system and the people,” said the official in the newspaper interview.

“But how have we reached this?” the article asked. “The words of social media users and media outlets in the West bear more weight than remarks made by our own officials, or sometimes have an equal effect as the official news.”

The Iranian regime has long relied on propaganda and censorship to promote disinformation and to prevent unfavorable information about the mullahs from reaching the people. The internet and social media have changed this dynamic. Despite efforts to censor access to social media platforms and the internet, tech-savvy Iranians have bypassed restrictions and accessed unbiased information from outside of Iran. MEK Iran Resistance Units inside Iran have also managed to post news, video clips, and photos to social media, providing a window into the regime that few have been allowed to see.

This increased flow of information has led to widespread distrust of the regime, which was compounded further in January of this year after the downing of a Ukrainian airliner. Regime officials claimed for three days that the crash was due to “technical error” before confessing that the plane was shot down by the Revolutionary Guards (IRGC) after satellite footage and crash site evidence provided incontrovertible evidence of their guilt. The revelation triggered large scale protests.

The January incident followed a nationwide uprising in November 2019, in which more than 12,000 protesters were arrested and 1,500 were killed by security forces. The regime shut down the internet during the uprising in an unsuccessful attempt at preventing footage from leaking out and has yet to release the official number of arrests and deaths, although the MEK’s numbers have been widely reported in the media.

Now a new crisis has emerged, and once again the ruling regime is concealing vital information. As of March 20, Iran has reported 1,284 deaths, but the MEK Iran has confirmed more than 7,000 deaths. Numerous public health experts have questioned the legitimacy of the regime’s official numbers. The regime did not report its first cases of COVID-19 until February 19, but members of the regime’s Majlis (parliament) have contradicted this timeline, saying that the first cases of the virus were detected in January.

The Etemaad Daily article offered an explanation for the reasoning behind these disastrous decisions to withhold information. “As usual, we wait for a crisis to happen and then we try to handle the situation with leaders that are not responsible even in normal situations and prefer to keep their positions,” the article theorized.

“A person dies of the consequences of being infected with coronavirus every ten minutes in Iran,” the regime's Health Ministry spokesperson said on Thursday, March 19. “Around 50 people in Iran are infected with COVID-19 each hour.”#Iran#COVID19 https://t.co/3NvcVx3MJh

The article also called attention to the void of leadership in the country caused by the absence of government officials who are choosing to quarantine while refusing to quarantine cities that have been overcome by a coronavirus.

“We are exactly witnessing the absence of our officials on the scene and even our parliament as a pillar that is not closed even in times of war is shut down today. While even in crisis times they had to disinfect the parliament and quarantined the MPs for a month to handle the country’s issues,” the article wrote.

“Today people feel that various institutions were unprepared in all ways and suffered from a lack of schedule in handling the crisis. While one of the mechanisms foreseen for various crises in the country is civil defense, unfortunately, they not only had no plans for a crisis situation but were absent on the scene,” it continued.

Iran faces twin crises: COVID-19 and the regime that is charged with responding to it.