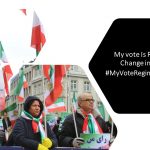 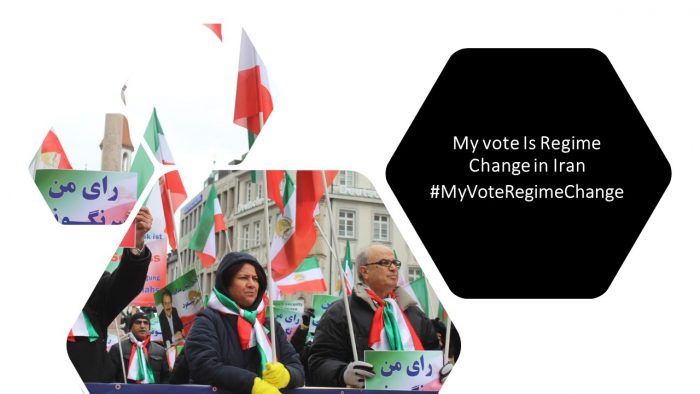 The upcoming elections in Iran are turning into another crisis for the Iranian regime. People across the country will boycott the elections because they are fed up with 40 years of dictatorship.

Iranian officials are fearing that the boycott of the elections is going to have a very negative impact, especially with regards to the international community. There are reports that the boycott may extend to around 85 percent of the population and young people across the country have been openly and loudly encouraging the people not to participate in the vote.

The farce of the election is so obvious that even the regime President Hassan Rouhani has criticized the so-called “election” process, rather accurately describing it as a “selection”. The country’s Guardian Council oversees the election process and this organization is comprised of 12 members – six of them are appointed by the Supreme Leader and the other six are appointed by the chief of the judiciary. It is worth noting that the judiciary chief was directly appointed by the Supreme Leader, meaning that Khamenei has them all in his pocket.

However, even Rouhani is back-tracking on his comments, pretending that he was speaking about a different period in history and encouraging everyone to abandon the boycott.

It is precisely this last phrase that explains why the people are boycotting the elections. They do not like the system. They see the system as unfair because it does not take into account what the people of Iran want. It does nothing to advance the country. The system is set up to serve the interests of the regime and the regime alone.

Referring to the fact that many of the candidates that are on the opposing faction to the Supreme Leader have been eliminated, Rouhani said that this is not a reason to boycott the voting booths. He said that in order to remain defiant towards the United States, people must vote for a candidate, even if it is one that they do not wish to have in power.

His political advisor also weighed in on the subject. He reminded the public that if the election is boycotted, it would turn into a crisis otherwise. Hesameddin Ashena said that deciding not to vote is not a snub to the Guardian Council or to the Iranian government. He said that the boycott would lead to more sanctions being imposed and that it would increase the likelihood of a military assault.

Fraud during the electoral process is not uncommon and there is no doubt that the regime will engineer the outcome – in all respects – to portray itself in a favorable light.

With chants of “death to absolute clerical rule, death to Khamenei,” during the Nov. & Jan. uprisings, the Iranian people, voted for the mullahs’ overthrow. They view election boycott as a patriotic duty & a bond with those fallen for freedom, & want the end of this regime #Iran

However, the main fear the regime has is the fear of another uprising by the Iranian people who have already cast their vote during last November and January’s protests, calling out the regime in its entirety. This is what has pushed Rouhani and his advisor to turn 180 degrees and despite the infightings, call on everyone to show up on the polls. The people’s Mojahedin Organization of Iran (PMOI/MEK) has since the beginning called for the boycott of the sham election, and along with the people of Iran view the election boycott as a patriotic duty and a bond with those fallen for freedom, whose demand was regime change in Iran.