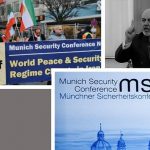 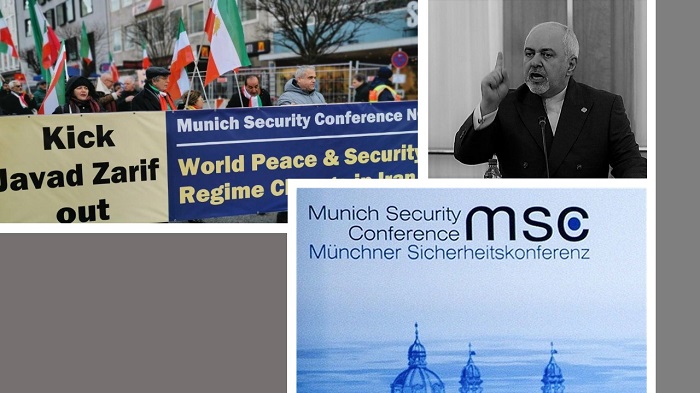 There has been much criticism about the ways countries are dealing with Iran’s belligerence. The former US administration under Barack Obama led policies of appeasement. There was much criticism for this method. Obama promised that his policy would make the regime more moderate because it was essentially letting the regime get away with murder. And the critics were right because it emboldened the regime. It was never challenged and it was given a green light to continue spreading chaos across the region and to continue denying its own people the most basic of human rights.

When President Donald Trump took office with the opposite approach to Iran, but there are many saying that he is pushing for war. However, it cannot be denied that Iran needs to be challenged and held accountable for its actions. While he is doing this (to some extent), the European Union is continuing to appease the regime, undermining efforts taken by the US.

The United States has sanctioned Supreme Leader Ayatollah Ali Khamenei. He is the ultimate authority when it comes to suppression of the people of Iran and with regard to the country’s foreign policies.

Many have criticized the countries that have invited and welcomed Iranian regime officials for diplomatic talks. However, during the recent visits to the United Nations headquarters in New York, the United States banned Javad Zarif from being able to roam the city freely. He was confined to certain perimeters.

The Iranian foreign minister has also been sanctioned by the United States. It would be very hard to argue that this is unnecessary considering that he is one of the main enforcers of the Iranian regime’s agenda that is centered around terrorist activities and the spread of chaos across the region.

He has been openly supportive of a number of Iran’s top terrorists, including the recently deceased Qassem Soleimani – the leader of the Quds Force, the extraterritorial branch of the notorious Islamic Revolutionary Guard Corps (IRGC).

The people of Iran are less easily deceived than many political figures across the world. The people of Iran can see right through the regime’s attempts to change discourse via a massive propaganda campaign. They know that their only hope of ever being free from the tyrannical rule of the mullahs is after the regime’s demise.

Mujahedin-e Khalq (PMOI/MEK Iran) has repeatedly emphasized that the international community should be to support the people of Iran in their legitimate demands.