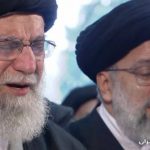 MEK Iran: Regime Weaker Than Ever 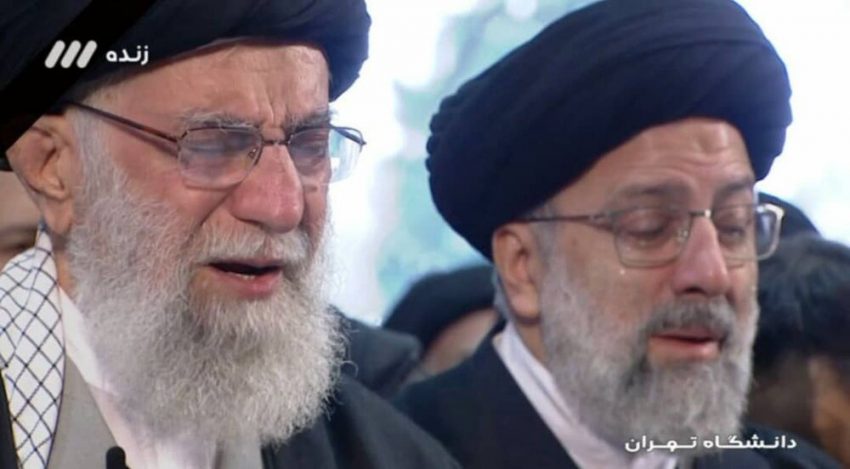 On 3rd January, the United States launched a strike that killed the chieftain of the Quds Force (a branch of the notorious Islamic Revolutionary Guard Corps, IRGC). The death of Qassem Soleimani has been a massive blow to the Iranian regime. And a massive blessing to the people of Iran who have been unable to openly express their joy.

The news has been particularly welcomed by the People’s Mojahedin Organization of Iran (PMOI) also known as the Mujahedin-e-Khalgh (MEK) – the main opposition to the Iranian regime. The PMOI / MEK has been targeted by the regime for decades, and Qassem Soleimani himself was directly involved in the massacre of dozens of dissidents in Camp Ashraf, Iraq and in the continued attacks on members of the PMOI / MEK in Camp Liberty, Iraq.

Who was #Soleimani? (2)#Soleimani once said “Today, #Iran’s defeat or victory is not handled in Mehran or Khoramshahr. Our borders are much broader, we must witness the victory of the Islamic Republic in Egypt, Iraq, Lebanon, and Syria.”#FreeIran2020 #IRGCOut pic.twitter.com/33UMbdEJgl

The balance of power is shifting in Iran. Before the death of Qassem Soleimani, the Iranian regime was dealing with a major domestic crisis. From mid-November last year, the people instigated a very significant uprising in which it was very clear that the regime’s rule was not being tolerated by the people. Just before this uprising, mass protests in Iraq sent the same message to the Iranian regime. To detract from the Iraqi calls for the regime to be thrown out of the country, the regime launched attacks against US forces in Iraq.

The PMOI / MEK has been calling on the international community, in particular, the West, to stop ignoring the Iran issue and to hold it accountable for its terrorism and belligerence.

The Iranian regime was feeling confident that it had the upper hand. After it targeted the Saudi oil refinery and airports in the kingdom. However, the regime went one step too far, resulting in the recent drone strike by the United States.

The PMOI / MEK has said for many years that the Iranian regime’s strategy of the export of terrorism and the spread of crises across the region and beyond is the regime’s lifeline. The people too are aware of this. However, it is becoming more and more clear that this will no longer be tolerated – both inside and outside the country.

The #Iran Regime used its propaganda apparatus to portray the idea that the world was mourning #Soleimani, but, in fact, people in different countries and inside Iran celebrated his death.https://t.co/VNtCueX5jZ#IranProtests #FreeIran2020 #IRGCOut #Iran #MEK@USAdarFarsi pic.twitter.com/WHscIe7str

To save face, the Iranian regime has put the wheels of its propaganda machine into motion once again. It has tried to drum up support from the international community, but very few world leaders have outrightly expressed their sympathy with regards to the death of Qassem Soleimani.

Former president of Afghanistan Hamid Karzai offered condolences to Soleimani’s family, but he was severely criticized by MPs that reminded him more than 5,500 young Afghans died while fighting on Iran’s behalf in Syria.

And much to Iran’s dismay, the Europeans issued a statement expressing their concern about Iran’s belligerence.