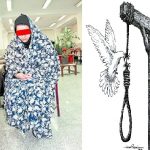 Written by Amineh Qaraee on December 18, 2019. Posted in NEWS 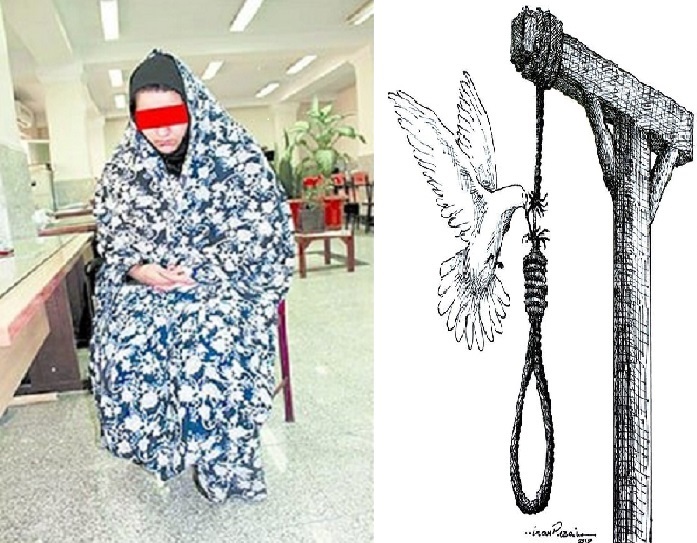 When the Iranian regime’s President, Hassan Rouhani, took office, he was hailed as a moderate by the many in the West. Foreign governments saw his appointment as good news for relations with Iran. Despite claims during his election campaign that he would improve rights for women, the situation of women is deteriorated.

Rouhani famously said that “there are no more walls” built around the country with regards to censorship in Iran, however, censorship issues have actually got much worse. This has been highlighted in the past month as the regime has implemented a near-total internet shutdown as a response to the huge uprising in which the people of Iran are calling for regime change.

The human rights situation in Iran is very concerning. Since Rouhani took office, executions are still happening and the people are being denied the most basic of freedoms. Some of the punishments doled out by the regime violate international human rights norms, as do the many restrictions on freedom of press and freedom of religion. Despite signing the Convention on the Rights of the Child, the Iranian regime continues to execute juvenile offenders – more than any other country in the world.

Isn't it time to be firm vis-a-vis this inhuman and corrupt regime?https://t.co/6ihK99hRem pic.twitter.com/hNbkjdwABT

The Rouhani administration has continued to oversee the executions of prisoners. It has recently been reported that the hanging of the 100th woman to be executed in the country under Rouhani’s tenure took place earlier this month.

The woman has been identified as Fatemeh R., and she has been in jail since the age of 17 after allegedly murdering her husband during a family disagreement. Once again, the Iranian regime has decided to go ahead and execute a person that was a minor at the time of committing the crime they were charged with.

At the beginning of the month, Somayeh Shahbazi Jahruyi, a 33-year-old Iranian woman was executed. She has been charged with murder, but the regime failed to take into account that she was defending herself against a person trying to rape her. Unfortunately, she is not the first woman to be executed for self-defense and she will not be the last if the regime is allowed to continue ruling with such brutality.

Many women in Iran face execution – some for reasons such as these already mentioned, but many others because of their activist and human rights activities. Some also face execution because they support the opposition or because they have different political beliefs to the regime.

#Iran @WomenNCRI has compiled information and eyewitness reports on the deaths of at least 29 women, so far in the #IranProtests2019. https://t.co/MCJkdlwkkJ

During the uprising that is continuing, Mujahedin-e Khalq (MEK Iran/PMOI) the people of Iran are demanding regime change. They know that the regime is incapable of reform and they know that there is not a hint of moderation in the Rouhani administration. The regime, no matter who the president is, will continue to rule with terror – both at home and abroad – for as long as it exists. The women, and men, of Iran, want freedom, human rights, democracy, and equality. And they want rid of the mullahs.