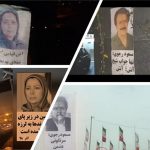 Written by Mohsen Aboutalebi on December 16, 2019. Posted in NEWS 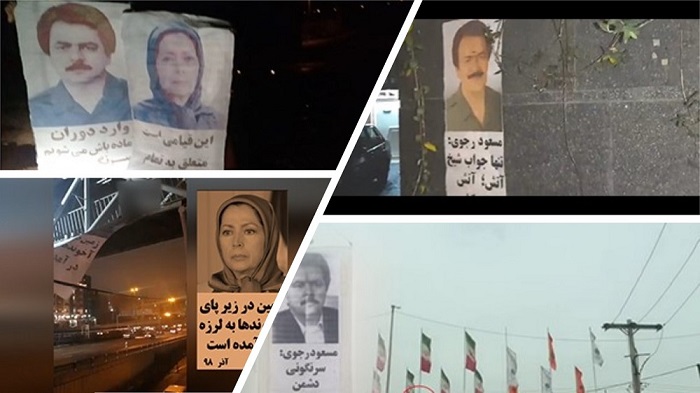 The people’s Mojahedin Organization of Iran (PMOI), also known as the Mujahedin-e-Khalq (MEK Iran), is the main opposition to the Iranian regime. The PMOI / MEK Iran is the biggest threat to the regime’s survival and it is fully behind the people of Iran in their quest for human rights, freedom, and democracy.

Since the middle of November, the people of Iran have been taking to the streets to demand regime change. It started off as a simple protest about the massive fuel price increase, but it quickly turned into a major uprising.

The Iranian regime has traditionally denied the relevance of the PMOI / MEK Iran but it has had no choice but to acknowledge its role in the events that have taken place over the past month. Only a few days after the protests started, the regime was already blaming the PMOI / MEK Iran.

MEK Iran has reported that the uprising has spread to almost two hundred towns and cities across the country.https://t.co/m40HVhoNjz#Iran #IranProtests #MEK @USAdarFarsi pic.twitter.com/Dgo46oMPyy

More recently, the role of the PMOI / MEK Iran has been a subject of great contention within the internal ranks of the Iranian regime. Regime officials have been disputing and passing blame with regards to the internet shutdown, with many saying that the country’s Minister of Communication should have shut the internet down much sooner.

A state-run newspaper reported on Friday that the day after the fuel rationing – also the day after the MEK Iran called on the people to gather and protest – the Communication Ministry was ordered by the National Security Council to “limit the internet” in certain places. It said that on the evening of Friday 15th November, the MEK Iran had already called on the people to take to the streets the following morning. The publication said that the National Security Council was trying to prevent this situation regarding the MEK’s call to action and it slammed the Minister of Communication for failing to act for 24 hours. By this stage, it said, it was too late.

This is an admission that the PMOI / MEK Iran has been able to bring so many people together to rise up against the regime. The protests spread across almost two hundred towns and cities across the country, with the PMOI / MEK Iran network both inside and outside the country working hard to support the people and move the resistance movement forward.

Despite the most brutal crackdown on the protesters in #Iran, the latest popular protests have managed to continue.https://t.co/mlkf72nbpQ#IranProtests #MEK #FreeIran #StopIranBloodshed @USAdarFarsi pic.twitter.com/KzO2q5Tgm8

Supreme Leader Ali Khamenei also pointed to the role of the PMOI / MEK Iran in the uprising. Just a few days after the protests started, he said that the “criminal MEK Iran” is calling for the people to take action via social media and other avenues.

The PMOI / MEK Iran has been instrumental in keeping the flame of resistance lit – not just in the current uprising, but for many years, especially on the past few. The PMOI / MEK Iran has so-called “Resistance Units” all over the country, ensuring that the voice of the people is not drowned out by the regime. This has been at a high personal cost, but the PMOI / MEK Iran is courageously standing up to one of the most brutal regimes in the world.