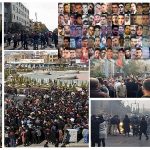 Written by Mohsen Aboutalebi on December 7, 2019. Posted in NEWS 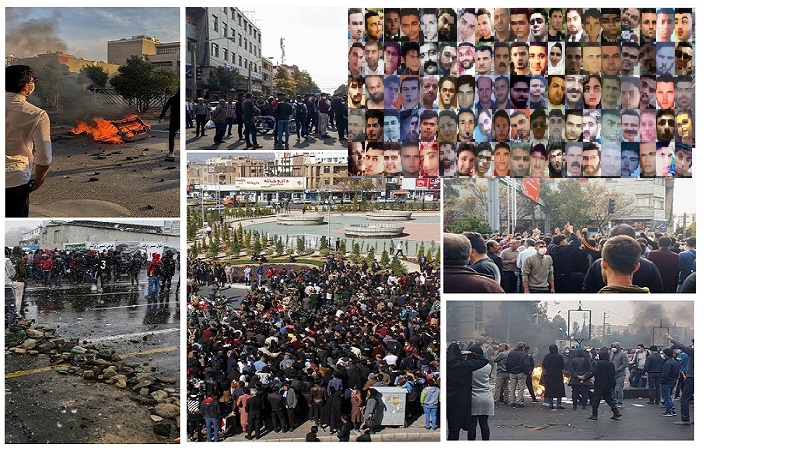 While Iran Protests enter its third week, MEK says there have been 1000 martyrs

The main opposition to the Iranian regime, the People’s Mojahedin Organization of Iran (PMOI), also known as the Mujahedin-e-Khalq (MEK), has been reporting about the situation inside Iran. The Iranian regime has been trying to silence the people, threaten them into abandoning the protests, and it has been trying to stop the rest of the world from understanding what is really happening in the country through the internet and cell phone shutdowns.

on Wednesday, Hook talked about the violence inflicted upon demonstrators, describing one incident in which he said U.S. officials believe security forces opened fire with machine guns on a large crowd of protesters, killing more than 100#IranProtests @USAdarFarsi #Iran #MEK pic.twitter.com/U1UCRCFi6R

Mohammad Mohaddessin, Chairman of the Foreign Affairs Committee of the National Council of Resistance of Iran (NCRI), the umbrella organization under which the PMOI / MEK falls, has said that the regime’s violence towards the protesters has not silenced or intimidated them, rather it has made them more determined to achieve their goal of regime change.

The PMOI / MEK is calling on the international community to denounce the regime’s behavior and to take steps to ensure the safety of the people of Iran.

Italian lawmakers have spoken out against the regime and have called for support for the Iran protests. Giulio Terzi, former Italian Minister of Foreign Affairs, highlighted that the regime’s violence has been continuing for decades. Mr. Terzi mentioned that the Iranian regime has still not been held accountable for the 1988 massacre in which 30,000 political prisoners (most of whom were members of the PMOI / MEK) were killed.

The PMOI / MEK’s Resistance Units across the country are supporting the people of Iran – encouraging them to continue resisting and taking efforts to get the uprising to spread even further. The PMOI / MEK and the protesters are calling on the United States and other countries to help them get internet access after the regime’s shameful shutdown.

Regarding the high numbers of deaths that have occurred so far during this uprising, the PMOI / MEK has indicated that more than a dozen children are among the victims.

British Prime Minister Boris Johnson appeared to understand the desires of the PMOI / MEK and the people of Iran when he said that the protests are not about fuel prices, rather they are an indication of the “popular dissatisfaction with the regime”.

The Iranian Resistance, including the NCRI and the PMOI / MEK, is calling on the United Nations Security Council to send a delegation to Iran to assess the situation on the ground. The main priority right now is to prevent further protesters from being killed and to release those that have been detained.

It is the responsibility of the international community to act now. Silence with regards to this terrible crime against humanity is deafening and it is essentially a green light for the regime to continue disregarding the most basic of human rights.