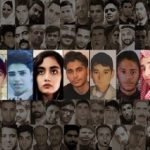 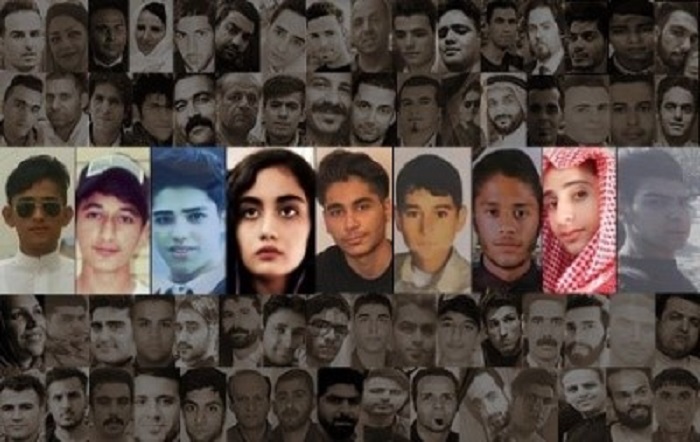 450 have been killed in recent protests in Iran, some children under 18

Iranians once again took to streets to restore their stolen rights from the mullahs in recent weeks. Based on records revealed by the main opposition, the Mujahedin-e Khalq (PMOI/MEK) there have been at least 450 killed, 4000 injured, and 10000 detainees.

Human rights organizations report there have been several children among protesters shot and killed after protests broke out on November 25 in more than 184 cities across Iran. Videos shared on social media show that the religious dictatorship ruling Iran uses lethal force against protesters. The protesters, including many juveniles, were brutally shot and killed by the Islamic Revolutionary Gourd Corps (IRGC), Bassij, the paramilitary suppressive force affiliated to the IRGC, undercover intelligence agents and the police.

The protests in #Iran are continuing after more than two weeks of solid movement.#IranPortests #MEK #FreeIran @USAdarFarsi pic.twitter.com/33SVNbFazM

In a report on November 29, Iran Human Rights reported: 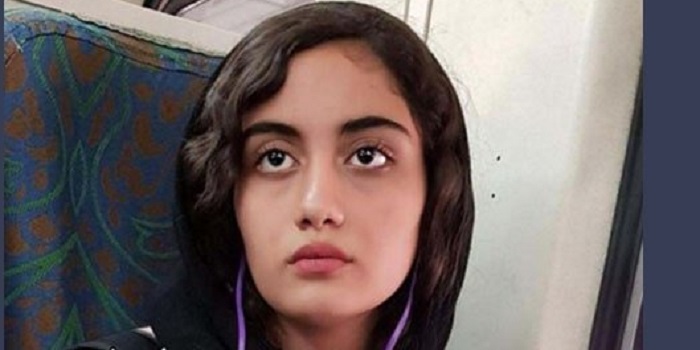 ” Nikta Esfandani was shot in the head by security forces on November 16, 2019, on Tehran’s Sattar Khan Ave. The family of Nikta Esfandani looked for her for three days before they could find her body. Regime’s officials told her family that since she was only 14 and was a kid, they would not ask for the cost of bullets. Born in April 2005, she was buried in Behesht-e Zahra cemetery on November 20, 2019.”

#IranProtests
Barbaric #Iran regime’s officials told the family of the 14 year old girl they killed that since she was a kid, they would not ask for the cost of bullets. https://t.co/60SRkQDCoo #StopIranBloodShed Support #Iranian ppl's struggle to #FreeIran! pic.twitter.com/w667tNbVu6

“17-year-old Mohammad Berihi was shot and killed on November 15, in Ahvaz, the capital city of the oil-rich Khuzestan province, southwest Iran.

17-year-old Amir Hossein Dadvand was shot and killed by the state security forces also in Isfahan.

13-year-old Amir Reza Abdollahi was shot to death on November 19 by the state security forces in Eslamshahr, Tehran. His family resides in Elalamshahr, Tehran Province. They handed over his dead body to the family on November 18 after a 3-day follow-up. Amir-reza’s family has been pressured to avoid speaking to the media. His body was handed over on condition that the family buries him in silence.

Pezhman (Ali) Qolipour Malati, under 18, was on his way to get his brother a tuxedo for his wedding day when he was shot by security forces in Karaj. His body was laid to rest on November 24 in Langeroud, northern Iran.

Reza Moazami Gudarzi, 18, was returning from a gym when he was shot and killed by the regime’s security forces. Authorities handed his corpse to his family on the condition that they hold his funeral in a distant village. He was buried in a remote village in Borujerd, west of Iran.

17-year-old Mohammad Taheri was shot and killed by security forces in Saveh during the protests.

18-year-old Pedram Jafari was shot and killed by the regime’s security forces in the city of Karaj near Tehran.” The report added.

Since the foundation of this regime in 1979, the clerics started banning freedom in Iranian society; however, facing the mullahs, the MEK stood up for freedom and basic rights of the Iranian people from the very beginning. Paying a heavy price for freedom,120000 martyrs, mainly the MEK members and supporters, the MEK has played a key role in the Iranian resistance in recent years. Undoubtedly, the recent uprising in Iran, have been inspired by the MEK.

The recent protests in Iran clearly showed that the struggle that started forty years ago by the MEK for restoring freedom in Iran still continues and the recent martyrs among the youth are the young generation of warriors in Iranian history.