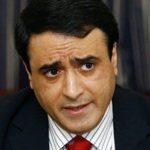 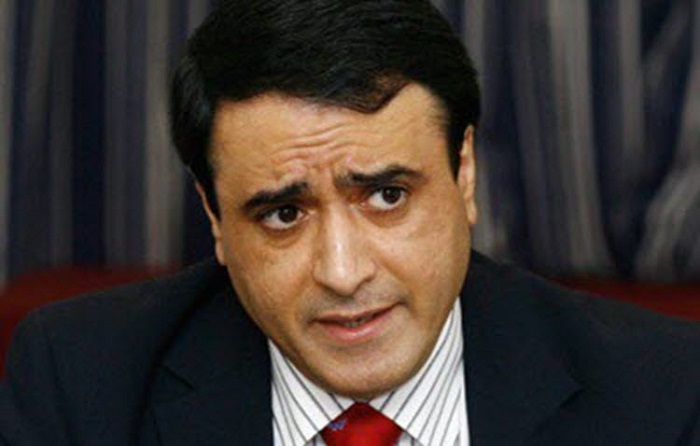 Hossein Abedini, a member of the Foreign Affairs Committee of the National Council of Resistance of Iran (NCRI)

Hossein Abedini, a member of the Foreign Affairs Committee of the National Council of Resistance of Iran NCRI), urged the U.K. to label the Iranian regime’s Islamic Revolutionary Guards Corps (IRGC) as a terrorist organization in a recent interview with a British website.

In an interview with Express News on Friday, August 23rd, Abedini asked the British government to be the first country to join the United States in classifying the IRGC as a terrorist group. He further urged the members of the G7 to “clip the IRGC’s wings” and to take a stand against the Iranian regime’s involvement in the conflicts in Syria, Iraq, Lebanon, and Yemen.

The Federal Register, the Daily Journal of the United States Government, today published the State Department's official notice for designation of the #IRGC and all its affiliates as a Foreign Terrorist Organization (FTO), including the Qods Force. #Iranhttps://t.co/TfR71LgpBR pic.twitter.com/DaOFpamDM3

The U.S. State Department designated the IRGC as a foreign terrorist organization (FTO) in April 2019. The United States followed this designation with sanctions against the Supreme Leader Ali Khamenei, and Foreign Minister Javad Zarif. The U.S. Treasury Department has also sanctioned a number of companies for their affiliations to designated individuals and entities.

The G7 summit took place in France this weekend.

“I think the solution is, to tell you very frankly, there is only one solution,” said Abedini.

“The Iranian regime only understands the language of decisiveness and firmness.

“They consider any soft-line approach as a sign of weakness and they become more involved in continuing mass killings inside Iran as well as their aggressive foreign policy in different countries.

“For example, propping up Bashar Al-Assad in Syria and supporting Houthi rebels in Yemen and Hezbollah in Lebanon,” he elaborated.

U.S. Secretary of State Mike Pompeo:
"While the Iranian people struggle, #Iran’s outlaw regime has wasted over $16 billion since 2012 propping up Assad and supporting its other partners and proxies in Syria, Iraq, and Yemen." pic.twitter.com/n0t8VwBJME

Abedini proposed a single solution to all of these problems: “The IRGC has to be prescribed as a terrorist organization as the US has already considered.”

“We are hoping that the British Government and the British Prime Minister will reach this conclusion—and this is what many members of the U.K. Parliament and many politicians here also think would be the real solution,” Abedini noted.

Mr. Abedini went on to emphasize that “the IRGC is the main force carrying all these terrorist attacks and the instability in the region.

“So to clip its wings is really the only solution. The regime has to be expelled from these countries.” 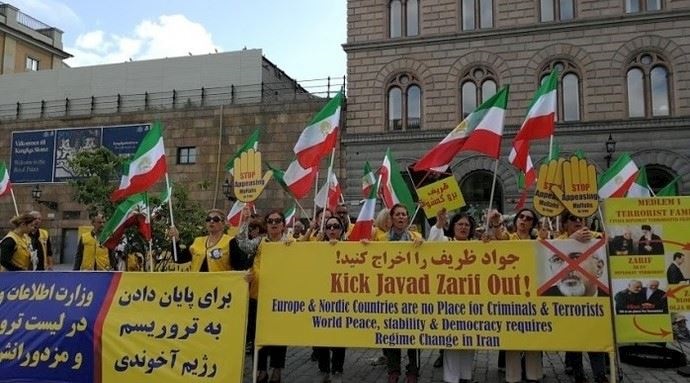 The NCRI and the MEK have long called for the IRGC to be blacklisted by the international community for their role in the suppression of their own people and for their exportation of terrorism abroad. The IRGC is deeply unpopular inside Iran and is the primary security forces used to suppress peaceful protests and the exercise of free speech. The IRGC has mercilessly tried to stamp out the MEK, both at home and abroad.