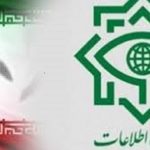 Written by Mohsen Aboutalebi on November 6, 2019. Posted in NEWS 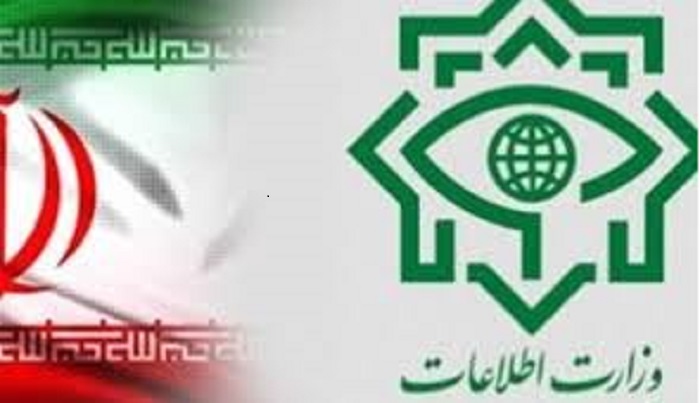 The Iranian regime, boxed into a corner, the uprisings against the mullahs’ interference in Iraq and Lebanon, and unable to stop a rising tide of protests by the Iranian Resistance at home and abroad, have resorted to using fake social media profiles to share false news in order to boost its forces morale.

Websites affiliated with the regime’s Ministry of Intelligence and Security (MOIS) and its operatives have posted several pieces citing a fake Twitter account attributed to the French president’s Secretary-General Alexis Kohler, which said that the Mujahedin-e Khalq (PMOI/MEK) will soon be expelled from France.

The Elysée Palace denied the report and said that this was not the position of Elysée, adding that Kohler does not have a Twitter account.

On November 4, the National Council of Resistance of Iran (NCRI)’s Committee on Security and Counterterrorism issued a statement to underscore that these tweets bore the clear markings of the Iranian regime.

The account was created in February 2014, but no tweets were published until three months ago. There have been 46 tweets posted on the account since; 40 of which were copy-pasted public material and six, all posted on October 30th, are purely anti-PMOI/MEK nonsense that sounds similar to that coming out of the regime’s propaganda machine. Weirder still, all six tweets were posted simultaneously at 4:06 am Paris time and none of the information contained within appears on any other known French Government websites or media outlets.

How likely is it that Kohler set up a Twitter account five years ago, only started using it in August, and then posted six tweets in a minute bashing a pro-democracy group that has lived peacefully in France for nearly 40 years? Very unlikely.

How likely it is that this is the work of the Iranian regime’s cyber army rather than the French Presidency? Incredibly. This is one of their top tactics. Create the account and leave it dormant until they need to make the changes.

But because the Western media and other social media platforms recognized that this account was fake, the MOIS websites tried to resurrect it after six days.

This is not even the first time the regime has tried this in 2019. In July, they published a fake report claiming that Pierre Cochard, “a French diplomat resident in Israel”, had written a series of tweets about NCRI President Maryam Rajavi visiting Israel to meet Prime Minister Benjamin Netanyahu and the head of Mossad. The French Foreign Ministry said that Cochard was not behind the Twitter account.