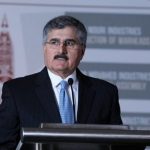 Written by Esmail Mohades on October 31, 2019. Posted in NEWS 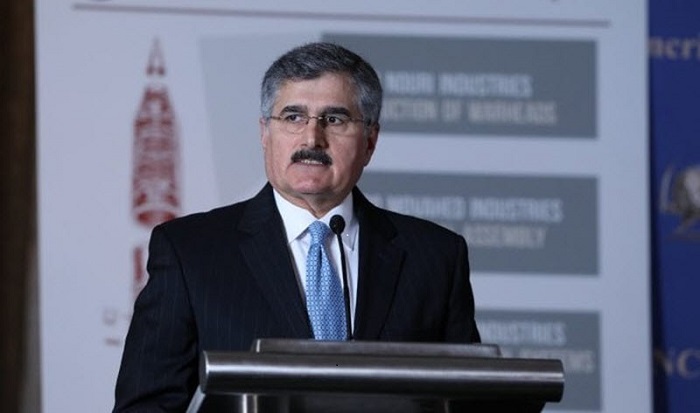 Dr. Ali Safavi a member of the Foreign Affairs Committee of the National Council of Resistance of Iran

Iranian’s protest gatherings and the activities of the Mujahedin-e Khalq (PMOI/MEK) push mullahs into a deadly cliff.  The Iranian Regime is desperate to project strength in the face of the US’s “maximum pressure” campaign and rising international isolation, but the reality is that the mullahs have never been as vulnerable as they are now, according to Dr. Ali Safavi of the National Council of Resistance of Iran (NCRI).

In a piece for Issues & Insights on October 24, Safavi wrote: “An important indicator of its sustained troubles is the economy. Severely mismanaged for decades and devastated by endemic corruption, the economy is in complete shambles. In just a few short months since the full adoption of maximum pressure, the economic situation has deteriorated even more drastically. Indeed, the International Monetary Fund said that Iran’s economy will shrink by 9.5 percent this year, more than what was projected previously. So, the continuation of this policy will certainly produce enormous challenges to the regime’s survival.”

After four decades of the ruling, unemployment, corruption, embezzlement and many other social disasters have been the souvenirs of the #mullahs for the #Iranian people. https://t.co/WN0m7sObnp#WeSupportMEK #MEK #FreeIran @USAdarFarsi pic.twitter.com/KDQv1zBrG3

He cited that Iranian condensate, an ultra-light and expensive oil, was a prime example of how the US campaign had affected Iranian exports. In 2017, the regime exported over 17 million tons of condensate for $7 billion. This dropped by 45% in 2018 and to near zero in 2019, according to a spokesman for the Iranian Oil, Gas, and Petrochemical Products Exporters’ Association.

The truth is that the Iranian economy is heading for collapse because unaccountable and corrupt institutions, such as the Office of the Supreme Leader Ali Khamenei and the Islamic Revolutionary Guard Corps (IRGC), control the majority of economic activity. The decline in Iranian economic activity is increasing by the day because of corruption, embezzlement, inflation, structural flaws, and declining domestic production.

Most state revenues and expenses are stolen by Khamenei and the IRGC to line their own pockets or conduct warfare in the Middle East. This devastation has caused the national currency to drop by 50% in under a year, while the central bank prints more money to address short term demands, which increases inflation. Meanwhile, domestic production has plummeted, which increases unemployment.

Iranian people and the MEK, have a long history of resistance against the religious dictatorship in Iran. In a new round, during the past two years, the Iranian people have been taken to streets to demand regime change. MEK’s resistance units have accelerated their activities in recent months. The economic situation could send the Iranian regime over the edge, something that the regime fears. Mullahs are right to fear it because it will happen sooner or later.