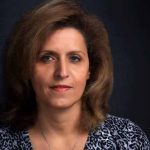 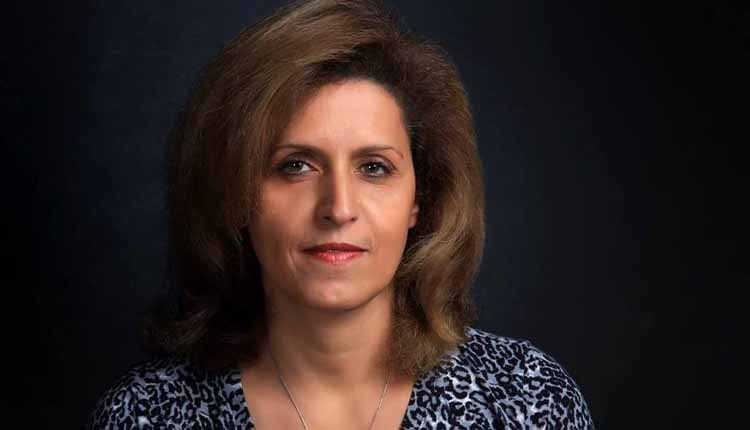 Regime security agents have arrested Akram Nasirian, a charity worker who has been working in the country’s flood-stricken regions.

According to ‘The Voice of Iranian Women’, a charity organization providing assistance to flood victims, Nasirian disappeared on April 29, 2019, in Tehran. A detective bureau agency in the capital traced her cell phone signal to the Evin region of Tehran, an indication that she was likely being detained in Evin Prison.

Nasirian phoned her family, briefly informing them that she had been detained and held for questioning. She told them her case was being referred to the Second Branch of the Prosecutors office in Evin.

Nasirian’s son took to Instagram to share his mother’s story with the world. “My mother Akram Nasirian was arrested on the street on Monday, April 29 [2019] and taken to Evin Prison without anyone informing us,” he said.

No news of charity worker Akram Nasirian who was arrested on April 29 by unidentified security agents in Tehran for unknown reasons.
Nasirian, had worked in flood-impacted areas of #Iran prior to her arrest. https://t.co/ElLzTap5KL pic.twitter.com/o6b3cHk8ww

He asked, “For what crime have you arrested my mother? For teaching Afghan refugees to read and write and helping flood victims in the south of the country?” He ended the video message with an appeal to “social activists and human rights groups to work for her immediate and unconditional release.”

A String of Detained Charity Workers

The effort is part of a wider regime strategy to downplay the impact of flooding and its inaction in supporting flood victims. The regime arrested reporters revealing the full death toll and investigating the regime’s role in exacerbating the issue.

At least 2 million citizens are in dire need of humanitarian assistance. Flooding cut off food and clean water supplies, left more than 300,000 families without shelter, clothing, and medicine. It also claimed more than 200 Iranian lives.

Instead of mobilizing the country’s resources to assist in the rescue and humanitarian efforts, the regime channeled its energies on stifling dissent, arresting reporters and employing mercenaries to help crush dissent. Afghan, Iraqi and Pakistani mercenaries roved the affected areas, outraging residents and highlighting the regime’s utter inadequacy to respond to a national crisis.

The arrest of Nasirian is the latest proof that this regime is totally unfit to govern. It clearly demonstrates its lack of empathy for the Iranian people and selfish determination to maintain its grip on power at all costs.