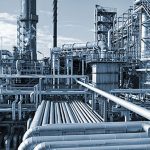 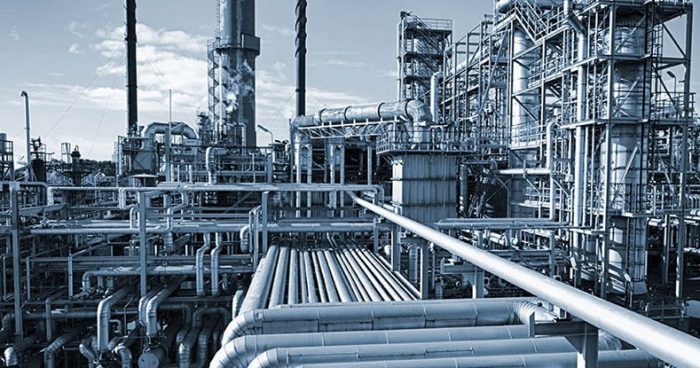 Iran’s petrochemical Industry’s revenue fills the coffins of the Supreme Leader and the IRGC to be used for terrorist activities and to fund terrorists.

On Thursday, May 2, the Wall Street Journal published claims made from US officials that President Donald Trump is considering pushing for more rigid enforcement of his sanctions against the Iranian regime. The Trump administration reintroduced economic sanctions against the Iranian regime last year in an attempt to restrict its access to US dollars and reduce its ability to finance terrorist groups across the globe.

The officials cited petrochemical sales to Singapore and the sale of consumer goods to Afghanistan as two revenue sources Trump is particularly interested in restricting.

Under the current Iranian dictatorship, the regime leadership has expanded the Iranian petrochemical industry. It has brought most of the Iranian market under the control of regime-affiliated groups, including the Revolutionary Guards (IRGC) which was recently added to the US terror blacklist.

This has allowed the IRGC and the Iranian Ministry of Intelligence (MOIS) to use these revenues to finance terror and militia groups across the Middle East and beyond. The IRGC’s proxy forces have been found operating in Syria, Yemen, Lebanon, and Afghanistan.

Former MOIS chief, Ali Fallahian, described on Iranian state TV how the mullahs had diversified the Iranian economy to increase its spending on warmongering and terrorism.

“Many people, including Ali Khamenei, the current supreme leader were insisting that the country should not be totally dependent on oil. So we decided to build the petrochemical industry in Iran. We had $16 billion income from exporting oil at that time. We planned on the export of petrochemical goods and another $16 billion income came from this. Of course, this was back then, now it is much more,” he said.

The People’s Mujahedin Organization of Iran (MEK) recently wrote that according to some experts, Ali Khamenei controls over 90% of the petrochemical industry in Iran. The companies sell petrochemical products to foreign companies in exchange for foreign currencies. They then transfer these currencies through regime-affiliated exchange companies to their intended recipients.

These companies can transfer vast sums of cash. Some estimates put these transactions in excess of US$10 billion. These funds, once in the IRGC’s possession, are used to repress the Iranian population within Iran, or funneled to militias and terror groups outside the country.

The US and its European allies have a responsibility to disrupt and prevent the flow of funds from the Iranian regime to its terrorist affiliates abroad. The enforcement of rigid sanctions is one way of doing so. These sanctions are necessary to enhance global stability, reduce the export of terrorism and end the Iranian regime’s malign and nefarious activities across the Middle East and beyond.