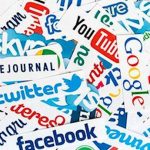 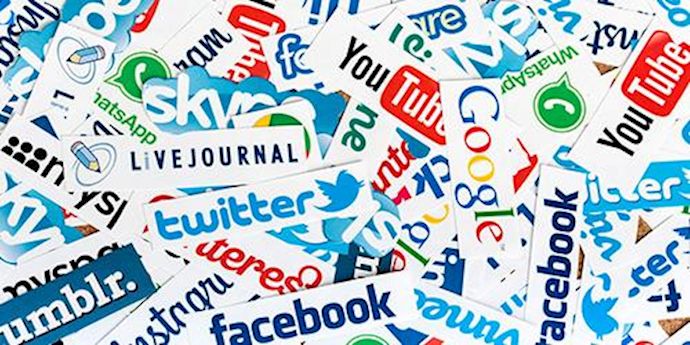 Regime officials have recently expressed increasing concern about the MEK’s use of the Internet and social media to report accurate news of events within Iran and to expose the regime’s corruption and incompetence.

Reporting during the Floods

These fears have intensified in the wake of the destructive floods that caused severe damage across the country. Recently, the head of the FATA (the regime’s police division that handles Internet censorship) in Isfahan complained about the MEK’s reporting during the floods. He was most upset that the MEK had exposed the regime’s role in worsening the severity of the floods and the Islamic Revolutionary Guards Corp’s (IRGC) incompetent response to the disaster.

Public confidence in state-run media has plummeted since the rise of social media has made it possible for Iranians to access information other than regime propaganda. During the floods last month, official regime reports downplayed the severity of the disaster even as people in 25 out of 31 provinces saw significant damage from the floods. Officials gave false numbers of casualties and damages and made claims of recovery efforts that had not taken place. People turned to social media for truthful reporting of the floods. The regime’s judiciary responded to the public’s loss of confidence by threatening those who published information about the floods. A number of Internet activists were subsequently arrested.

An “Overt and Covert Role”

The regime’s Ministry of Intelligence and Security is taking measures to address the MEK’s growing influence in shaping the flow of information going in and out of Iran. The MOIS announced that it held an event in Mashhad to evaluate the “overt and covert role” of the MEK in social media platforms.

Regime leaders, who for years claimed that the MEK had little influence within Iran, are now openly expressing their fears about the MEK’s ability to expose the regime’s corrupt and illegal acts through their powerful connections within the country and their growing online presence.

“They have infiltrated our apparatus inside the country, becoming very capable in gathering information,” he said. “The PMOI/MEK is monitoring all of our activities.”

On Sunday, a member of Majlis (the regime’s parliament) voiced his concern that the MEK is effectively countering state propaganda and changing public opinion about the regime. The regime relies on propaganda to prevent widespread rebellion, so this is troubling news for those in power.

#Tehran Press news agency:
“If not 100 percent, the mentality of toppling [the regime], seen very active today in social media platforms, is very much influenced by the literature and terms of overthrowing that is used very vividly by the [PMOI/#MEK].https://t.co/xHc8cxGRqH

“Around 15 percent of the [Iranian regime dissidents] and the PMOI/MEK inside the country are active on social media,” he said. “They are spreading disappointing news about the Revolution and the state to influence public opinion.”