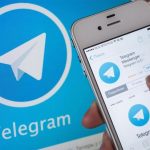 Written by Admin on March 2, 2019. Posted in NEWS, PMOI/MEK Support in Iran 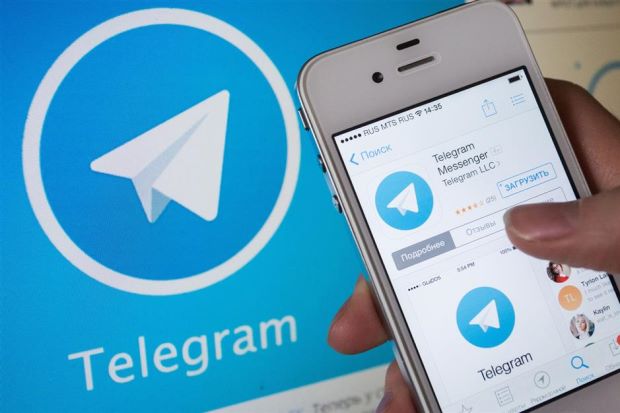 The Iranian regime is once again expressing fear over the popularity of MEK channels in Telegram and Instagram as a sign of their influence among Iranians and particularly the youth.

The Internet and social media have changed the way activists share information and mobilize followers. The MEK has shown particular skill in organizing the Iranian Resistance using social media, which has caused panic among officials at the highest levels of the Iranian regime. Over the past few months, a number of state-run media outlets and regime officials, including Iranian regime’s President Hassan Rouhani, have voiced their concerns about the threat posed by the MEK’s online activism.

Recently, regime Supreme Leader’s representative in Nahavand, Abbas Ali Moghithi, spoke about his fear that the MEK could overthrow the mullahs’ regime using the Internet. He said, “Today, the weapon that can eliminate our state is keyboard and Internet, which are in the domination of PMOI/MEK members. They spread news against us, one after another.”

Yousef Tabatabai Nejad, the Friday prayer leader in Isfahan Province expressed the mullahs’ fear that the MEK’s use of social media to freely spread information to Iranians would weaken the theocratic regime’s ability to control the people through its clerics. “Some people have ruined the reputation of clergy on the internet and social media,” Nejad said. “These measures are conducted by some PMOI/MEK channels and platforms. They are intending to wage a soft war to make the people pessimistic about the clergy and changed their minds against us. We must do something against such measures.” Friday prayer leaders are considered the mouthpieces of the regime Supreme Leader Ali Khamenei. Their words reflect the beliefs and ideas of those at the highest levels of the regime.

The state-run news agency Tehran Press also weighed in on the MEK’s use of the Telegram app to power the Iranian Resistance, writing,

“We were always lagging behind our enemies on social media and have been defeated by them. Now we can say undoubtedly that PMOI/MEK is dominating the Telegram messenger platform. We can dare say that the enemy, especially the [PMOI/MEK] organization, is in control of the Telegram platform. For those who should be familiar with this organization’s tactics, these remarks are not exaggerations at all and are in fact a reflection of our status quo.”

The Tehran Press went on to say, “If not 100 percent, the mentality of toppling [the regime], seen very active today in social media platforms, is very much influenced by the literature and terms of overthrowing that is used very vividly by the [PMOI/MEK]. This culture and vocabulary are witnessed in most Telegram groups, including political groups and even social groups. We may not believe it that many of the so-called principalists groups, those who appear to be loyal to the [regime], are not immune against the influence of this organization’s hypocritical culture. This is the mysterious and low-profile ruling state that continues to be active even in the homes of our senior officials. These days we are witnessing how the children of these loyal individuals and insiders are literally drowned in cyberspace platforms heavily influenced by the [PMOI/MEK] and are not aware of this reality.”