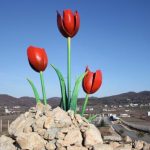 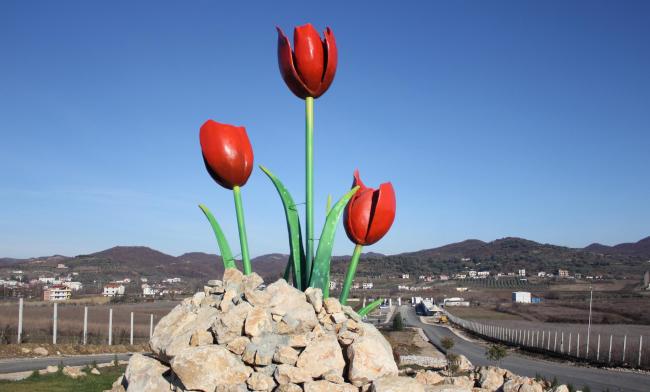 The main entrance of Ashraf 3, the place of the residence of the MEK-Albania

The Iranian regime and its allies in the international media attempt to portray the largest pro-democracy Iranian opposition group, the People’s Mujahedin Organisation of Iran (MEK) as a brainwashing cult. It has often levied accusations against the group that it holds members at its compound outside the Albanian capital of Tirana against their will.

The MEK has responded by giving international journalists unfettered access to its Albanian compound, Camp Ashraf 3, which houses some 2,500 MEK members. Most recently, the opposition group invited journalists from the National newspaper from Scotland.

Whilst there, the journalists spoke with Senior MEK member, Mehdi Baraie, an active MEK member who spent six years incarcerated in Iran under the Shah. 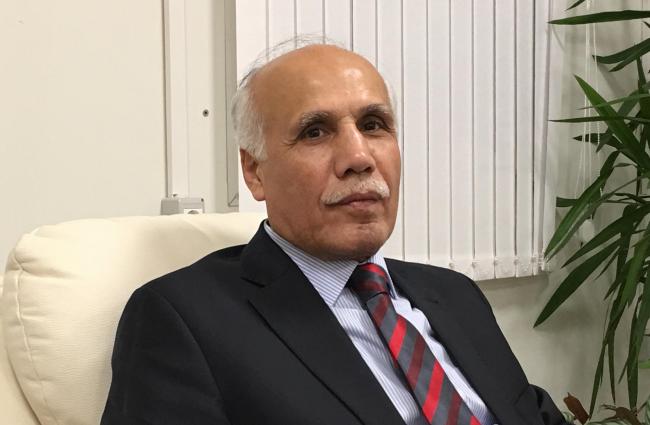 Mr. Mehdi Baraie, one of the Senior member of the MEK

Baraie described the effects of Donald Trump’s renewed sanctions against the Iranian regime was having on the country’s economy. The sanctions have left the Iranian economy reeling as the rial’s value is in freefall against the dollar, inflation is rising, and unemployment is creeping up.

“What’s happening now is interesting,” he said. “2018 was a very important year because the uprising continued despite the regime trying everything it could to stop it.”

But Baraie predicted that 2019 would be vital for securing a democratic future for Iran. He explained, “as Ali Khamenei has said, 2019 is vital. Nobody believed the uprising could continue the way it has… Now every day they [the MEK and the Iranian opposition] have demonstrations everywhere.” He concluded, “it’s obvious that the Iranian regime will not be able to continue and will be overthrown.”

A Regime Fighting for Its Survival

As the domestic landscape in Iran becomes more hostile to the regime, and daily protests become more explicit in their calls for regime change, the regime has embarked on a propaganda campaign against the MEK and the Iranian opposition.

It believes that by turning international opinion against the MEK, it will legitimize its violent crackdown against the group, which has seen more than 5,000 members imprisoned and many executed.

A pillar of this disinformation campaign is to portray the MEK as oppressors and hostage-takers. The Iranian regime used a Canadian-Iranian couple, Mostafa and Mahboubeh Mohammadi as mouthpieces and forced them to claim the MEK had taken their daughter, Somayeh, against her will. 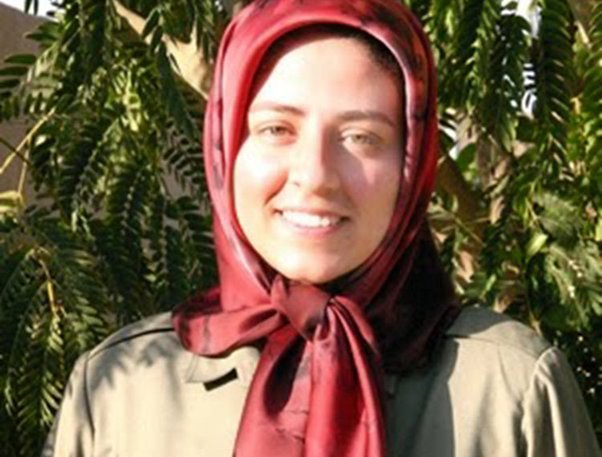 The pair told the international media that the organization was holding their daughter at Camp Ashraf 3 and that she was unable to leave the compound.

This narrative has been exposed as a lie. Somayeh told the National that her father was working on behalf of the Iranian Ministry of Intelligence (MOIS). She said, “when I wanted to leave Canada and join the MEK movement my parents would not give their consent.”

Somayeh’s father was among the Iranian agents that traveled to the MEK’s former camp in Iraq and installed loudspeakers around the compound making threats against the members inside. Somayeh recounts how her father was involved in blaring messages of abuse and death threats towards herself and other MEK members.

“He was claiming that he loves me as my father but was against what I wanted to do,” she said, adding, “what kind of father would do this to their child?”

Somayeh has appeared in public disputing her father’s claims that she is being held against her will. She even wrote a book debunking the regime’s lies about her and her family.

Her father had all his claims rejected by the Iraqi judiciary. After an Iraqi judge interviewed Somayeh, the judge concluded that Somayeh was staying with the MEK at its compound of her own free will.

The prosecution determined that he had been in regular contact with the Iranian regime, which was also apparent in his travel arrangements. “He was staying at the most expensive hotel in Tirana, the Plaza. How could he afford to stay in a hotel like this for four months when back home in Canada he was a builder, an ordinary construction worker?” Somayeh exclaimed.

“I go out with my friends every other day. I can go to Tirana and buy whatever I need, I go to shops or the hospital, where I translate for PMOI [MEK] residents who need treatment,” she said.

The Iranian regime spreads these falsehoods and lies as part of a wider strategy to eradicate the MEK. In March, the Albanian authorities uncovered a plot to bomb the MEK’s compound during the Persian New Year celebrations. Fortunately, the agents involved were arrested before it was allowed to develop.

Then, in June, the Iranian leadership planned a car bomb attack on the MEK’s annual Grand Gathering in Paris. The plan was also foiled, and the Belgian authorities saved the lives of countless numbers of the 100,000 supporters who gathered at the event.

Following the foiled Paris attack, the French government concluded that senior members of the Iranian regime had been involved in the planning and execution of the terrorist plot. It froze the assets of several MOIS officials and expelled two Iranian diplomats from the country.

Baraie told the National, “the international community should put the Iran intelligence [MOIS] and [the] IRGC [Islamic Revolutionary Guard Corps] on the terror list.”

Baraie echoed the belief of many of the MEK and the international community that the increased volume of attacks and propaganda aimed at the MEK demonstrates one thing; that the group represents a very real threat to the regime.

The mullahs know their days are numbered. They are resorting to violence and dishonesty in an attempt to stay in power. But everyone at Camp Ashraf 3 knows their plans. They know they have the support of the Iranian people. They know they will secure a peaceful, democratic future for Iran.