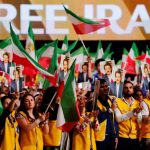 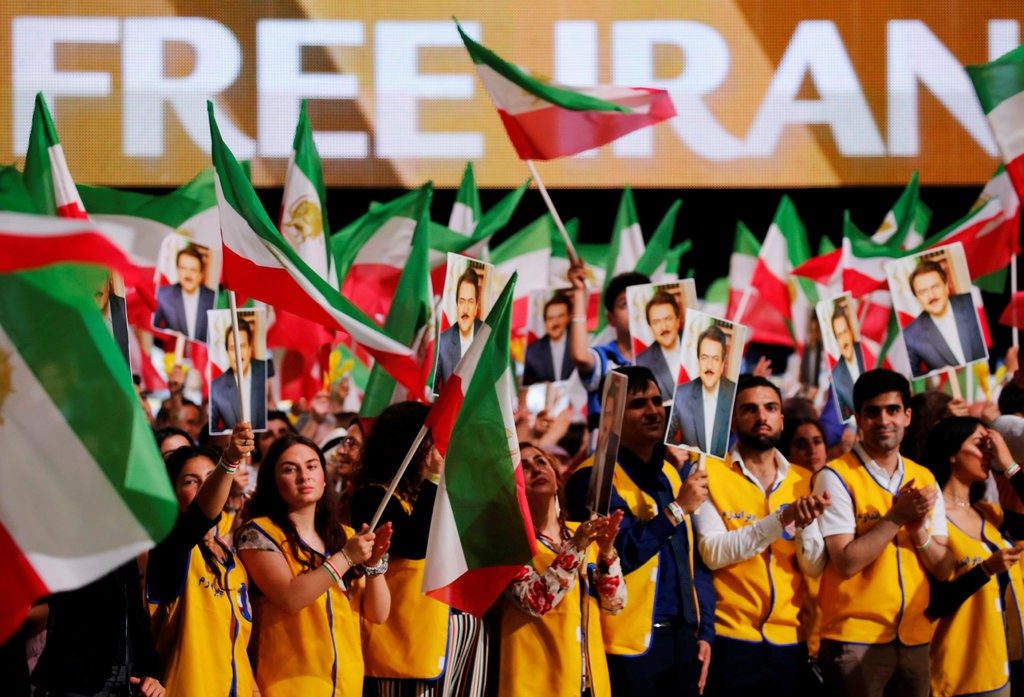 The seizure was an act of retaliation. The Iranian regime attempted to carry out a terror attack in Paris in June 2018, at the Iranian opposition’s annual Grand Gathering. The event brings together members of the Iranian opposition, including the People’s Mujahedin Organisation of Iran (MEK) and the National Council of Resistance of Iran (NCRI).

A joint statement from the French government reinforced France’s commitment to fighting terrorism. It called the seizures, “preventative, targeted and proportionate”, asserting that the foiled terror attack, “could not go without a response”.

The French Economy Minister, Bruno Le Maire echoed his colleagues’ comments. He said, “we must dry up the channels of financing of terrorists to end their intolerable activities”.

The Iranian Leadership Were Involved

A senior official within the French government told reporters that Paris was certain that the Iranian regime orchestrated the terror attack. The official hinted that it may have come from religious hardliners in an attempt to undermine Iranian President Hassan Rouhani.

A report revealed by the MEK and NCRI earlier this year indicated that senior members of the regime leadership were involved in the attack’s planning and execution.

One of the two Iranians whose assets have been frozen is Assadollah Assadi. Assadi was an Iranian diplomat working at the Iranian embassy in Vienna. He was arrested in Germany for his involvement in the planned Paris attack. Assadi allegedly provided the explosives to be used in the attack.

According to the MEK, Assadi provided a Belgian-Iranian couple with an explosive matter, as well as detailed plans of how the attack was to be carried out. The couple was late apprehended by Belgian authorities. Assadi has been extradited to Belgium where he is expected to face trial.

The other Iranian affected by the asset seizures was Saeid Hashemi Moghdam. His involvement in the plot is still unclear.

The timing is significant for French-Iranian relations. Hassan Rouhani, Iranian regime’s President, recently made a trip to Europe in an attempt to persuade the European heads of state to salvage the Iran nuclear deal.

Aside from the asset seizures, Paris has suspended its nomination of a new ambassador to Iran. It has also refused to respond to Tehran’s nomination for diplomats in France.

These moves could be an indication of a changing tide in Europe.