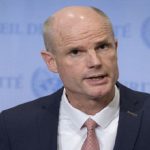 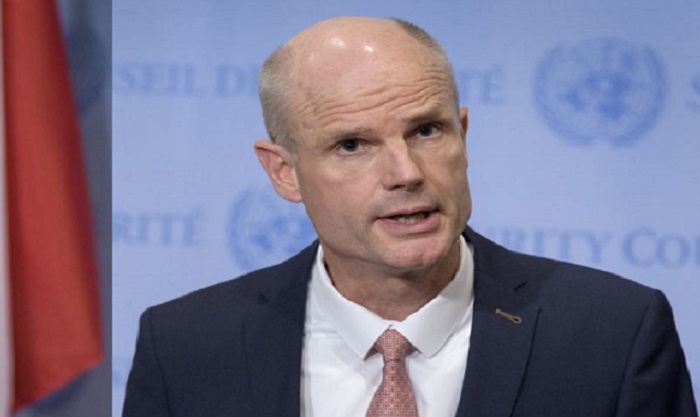 Stef Blok, the Netherlands Foreign Minister, revealed the role of the Iranian regime in two assassination that took place in 2015 and 2017 in the Netherlands.

On Tuesday, the 8th of January, the Telegraph’s Middle East correspondent published an article on the company’s website revealing the Iranian regime’s nefarious dealings with criminal gangs in a plot to assassinate political dissidents living in the Netherlands.

According to the Dutch government’s findings, the Iranian clerical regime hired two gangs to kill a pair of dissidents living in the Netherlands. The findings come just several months after the EU introduced sanctions on regime officials over their involvement in the attempted assassination on a political dissident in Denmark.

The Dutch government revealed that during an investigation into the murder of two Dutch citizens, it found links between the assassins and the Iranian regime.

The pair were both gunned down by hitmen who fled in stolen BMWs. The families of the victims involved had long-suspected that the Iranian regime was involved in the killings, but until now the Dutch government had refused to speculate.

The Dutch government explained its decision to withhold the information in a statement. The Foreign Ministry said it had “strong indications that Iran was involved in the assassinations” but that it kept the matter hidden “in the interests of facilitating this common EU action against Iran.”

Last year, the Dutch government expelled two Iranian diplomats from the country, although it refused to say whether or not the decision was linked to the assassinations.

This is not the first time the regime has hired international gangsters to carry out the murder of its political opponents.

In 2011, the United States government accused the regime of hiring a Mexican cartel to assassinate the Saudi Arabian ambassador in Washington D.C.

The People’s Mujahedin Organisation of Iran (MEK) welcomed the EU’s introduction of sanctions against players in the Iranian Ministry of Intelligence (MOIS). In a statement, the MEK called them a “positive but important step in the face of the regime’s state terrorism.”

EU Sanctions #Iran Over Planned Europe Attacks
The European Union on Tuesday froze the assets of an Iranian intelligence unit and two of its staff, as the Netherlands accused Iran of two killings on its soil and joined France and Denmark in alleging Tehran plotted other… pic.twitter.com/lDwpCJqExU

However, the episode that played out on Dutch soil further demonstrates that any nations which have an Iranian embassy operating on their soil, cannot guarantee the safety of their citizens.

Embassies have been implicated in various state-sponsored assassination attempts and terror attacks, including a planned attack on the MEK’s Grand Gathering in Paris.

The only way for a nation to truly ensure the safety of its citizens is to follow Albania’s lead and expel diplomats. Only through a complete cessation of Iranian diplomatic activities in Europe can EU nations protect their citizens from the ever-present threat of terrorism and murder.